“It’s just terrible that people would do that, would basically be preying on kids,” said mother Mallory Mutezel. 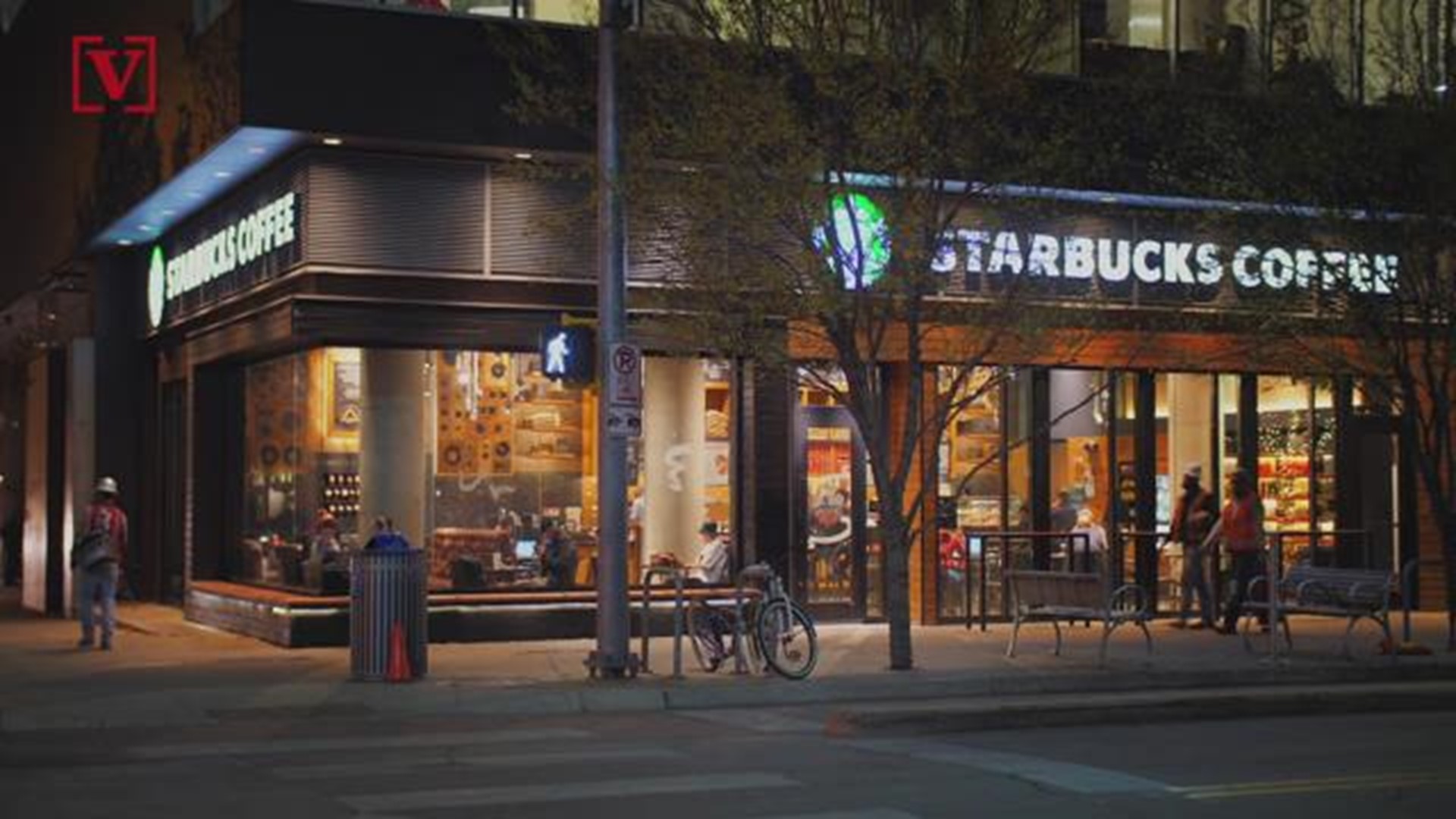 CARY, N.C. — Imagine the surprise when one Wake County parent saw her child enter what they thought was their school’s website and pornography appeared.

But one Cary mom says her young son was trying to log on to do his homework and he accidentally typed the school's name and dotcom into his web browser -- and in just a few clicks he was exposed to hardcore pornography.

Cary mom Mallory Mutezel knows the internet is a dangerous place for her young boys.

“It’s just terrible that people would do that, would basically be preying on kids,” said Mutezel.

Mutezel said she is terrified after hearing that a pornography website was masquerading as the website of the school her boys will attend in a few years.

“That was pretty shocking and horrifying and I think that’s a really easy mistake for anybody going online looking up their school,” Mutezel said.

When someone types in the name of the school there is a warning that says adult content, but several parents say their elementary aged children still clicked and were exposed to some very graphic content.

“It makes me fearful of the innocence of these children; my little grandchildren,” said grandmother and mother, Kathy Harris.

RELATED: 82 Child Predators Arrested in Multi-State Operation. Here Are The Names of 5 Arrested in NC

CBS 17 has learned -- to the surprise of many parents -- this is not illegal. There is no law that prohibits a pornographic website from operating under a certain name.

“I’m beyond surprised with it,” said John Szymeczek, Captain of Investigations at the Cary Police Department. “I tell people 'I moved into the realm of disappointment when you hear stuff like this. Clearly, it’s designed to mimic the school website and it’s an elementary school which makes it even worse in my opinion. The probability or the possibility that the kid goes there is high.”

Szymeczek believes the website is clearly designed to lure children on to it, but legally, he can’t do anything to shut it down.

“One of the challenges with this is the legislative process is inherently slow, which is probably a good thing and all of this technology is changing at lightning speed, so it’s a challenge to legislate the internet,” said Szymeczek.

Cary police said they had not heard of a similar incident happening with any other schools in our area.

The Davis Drive Elementary principal sent an email to parents this morning to alert them about the inappropriate website.

Because we want to keep you informed, I would like you to be aware of an issue that has come to our attention regarding an inappropriate website containing the name of our school.

We have reported this to the appropriate authorities and our district’s Technology Services has blocked this domain so it is not accessible to any user on the WCPSS network.

I am sharing this information with you so you can make sure that your child uses the appropriate web address to access our school’s website from home. I would encourage you to also bookmark www.wcpss.net/davisdrivees on any device your child uses to complete school assignments.

In addition, it is always a good idea to review the parental control settings for on your home network and on the mobile devices your children may use to help prevent them from accessing unsuitable content online.

If you have questions or concerns, please contact our school’s office.

Thank you for your continued support of our school.