Even if you've never voted before, vote - My 2 Cents

This week Shaquille O'Neal revealed he voted for the very first time. WFMY News 2's Maddie Gardner shares her thoughts on voting and why it matters. 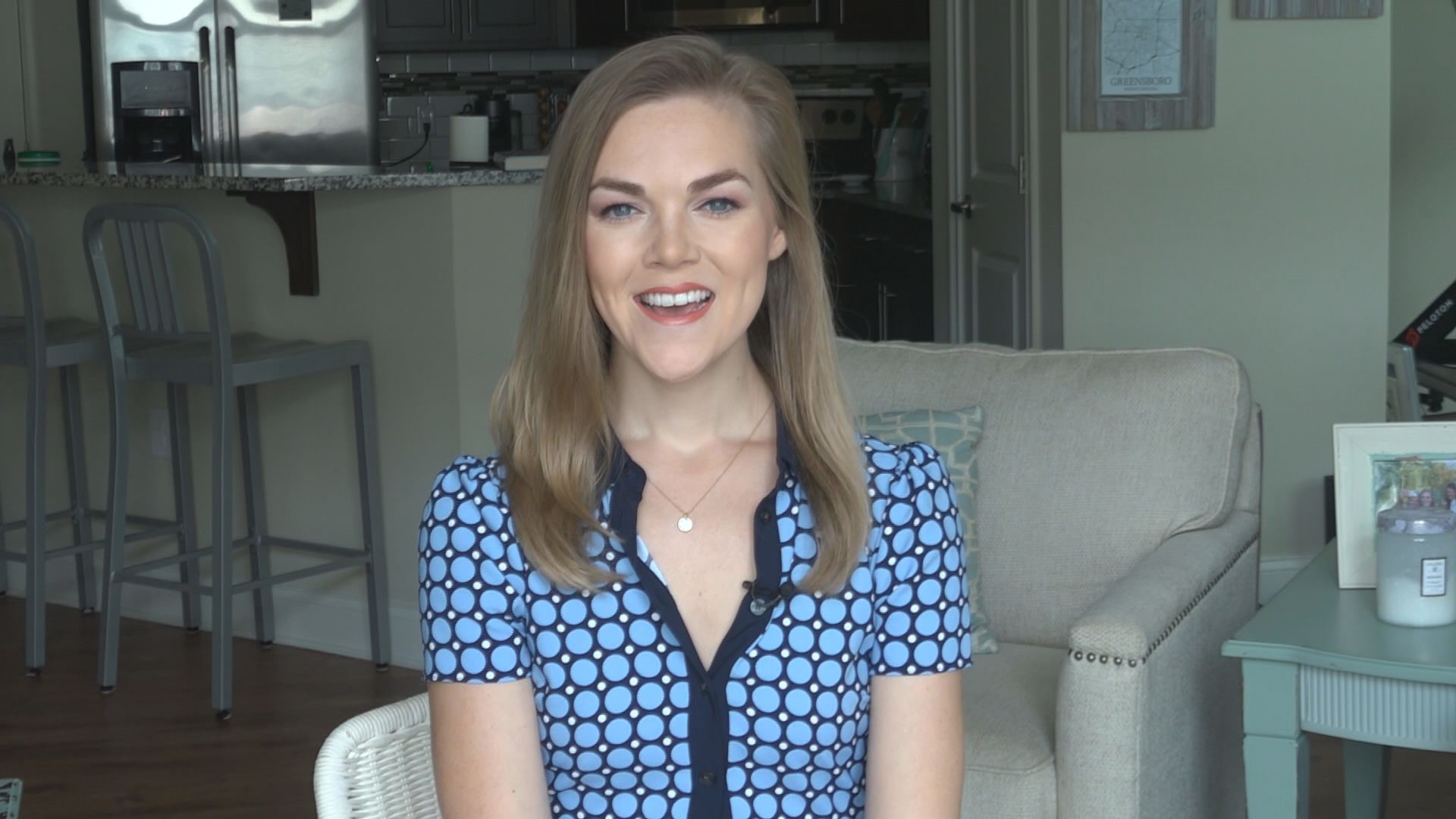 On his podcast, Shaquille O'Neal revealed he voted last week. Not that big of a deal until he said it's the first time he ever voted. He's 48 years old.

While it's certainly surprising to hear Shaq hasn't voted before, I'm so glad he admitted it publicly. Because it normalizes it.

It's easy for us to get stuck in the thought pattern that if we've never done something before we don't have to do it now or in the future. Even if that something is as important as voting in an election.

Shaq admitting to not voting and then getting out of his comfort zone and making a change that could inspire others to do the same. I hope it does.

What also stood out to me was why he hadn't voted before.

He said in the past he was confused about how the electoral college worked and even mentioned the 2016 election where Donald Trump won the electoral vote even though his opponent Hillary Clinton won the popular vote. Yes, I understand why he and others may feel like their vote doesn't make a difference. But it does, especially in North Carolina – a battleground state.

All of this to say that I'm glad a celebrity is normalizing this. Confusion about the process, not participating in the past but ultimately owning up all of that and making a change to inspire others.