You should get a flu shot - My 2 Cents

This year, more than ever, a flu shot is important. WFMY News 2's Maddie Gardner offers scientific evidence to debunk common misconceptions about the vaccine. 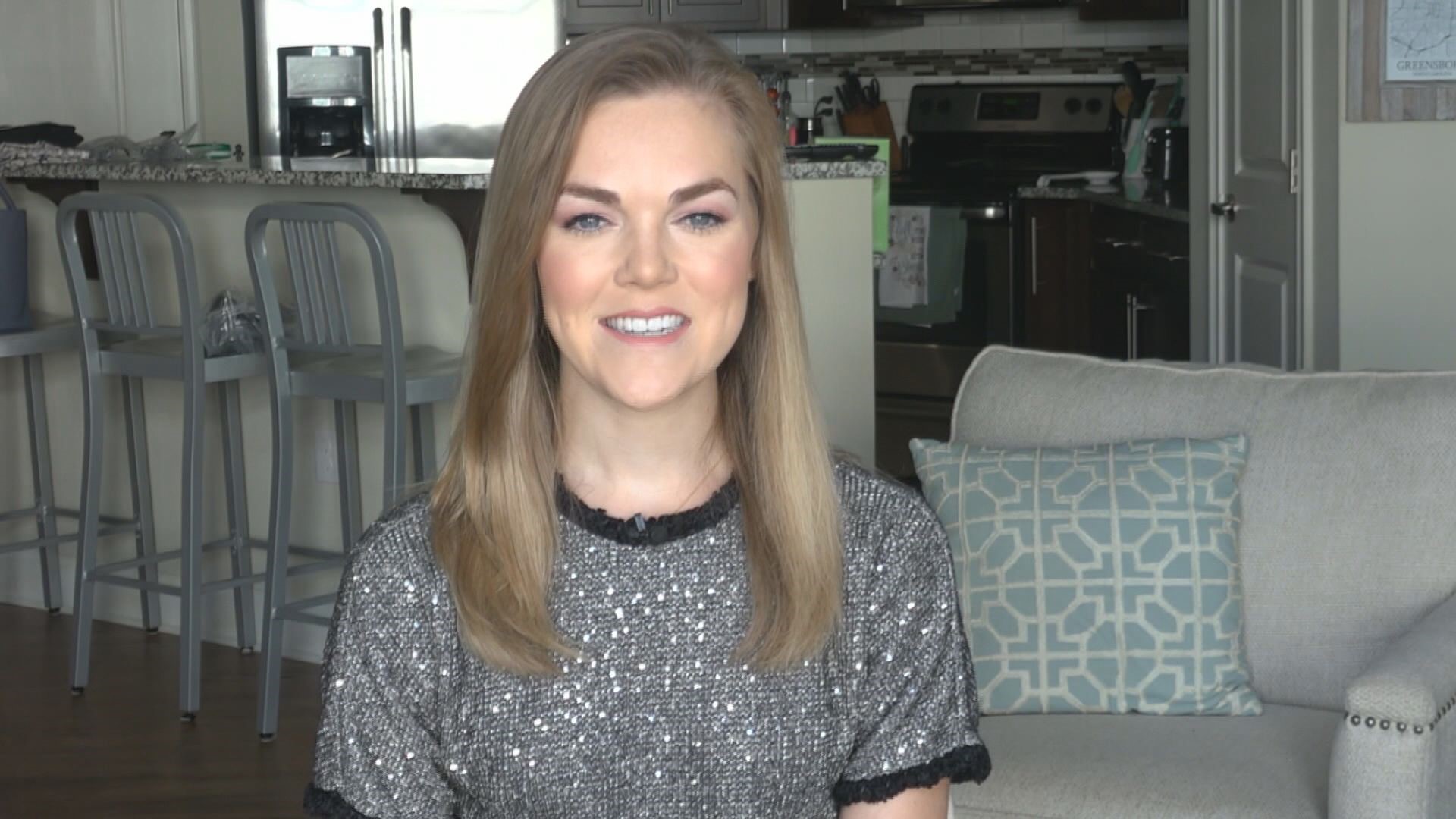 Today I want to talk about flu shots. Yes, it’s October, it’s flu season and that means you should make a plan to get the vaccine.

Last year the CDC says 48% of adults got a flu shot in America. Up three percentage points from the year before but still,  less than half of adults.

Many people who don’t get the shot have similar excuses, usually misconceptions, about flu vaccines. So let’s clear a few of those up.

1. The flu shot cannot give you the flu. The CDC says the injection you get contains either a dead virus or a single protein from the flu virus. Yes, I’ve heard those people who say, "The last time I got the flu shot, I got sick." There are side effects from the shot that may make you feel bad, but those symptoms only last for a day or two and are much less severe than the flu itself, which, by the way can be deadly. Another reason to get a shot.

2. You got a flu shot last year so you don’t need one this year. The CDC says that’s not true.  Everyone older than six months needs an annual flu shot because your immune protection from the last vaccine fades over the year and flu viruses are constantly changing so the makeup of the shot is different each year.

For the last seven months we have been thanking and showing support for our healthcare workers on the frontline of the COVID-19 pandemic. Now’s your chance to really show your appreciation by getting your flu shot, cutting down on the number of flu cases and preventing a run on our healthcare systems and resources. 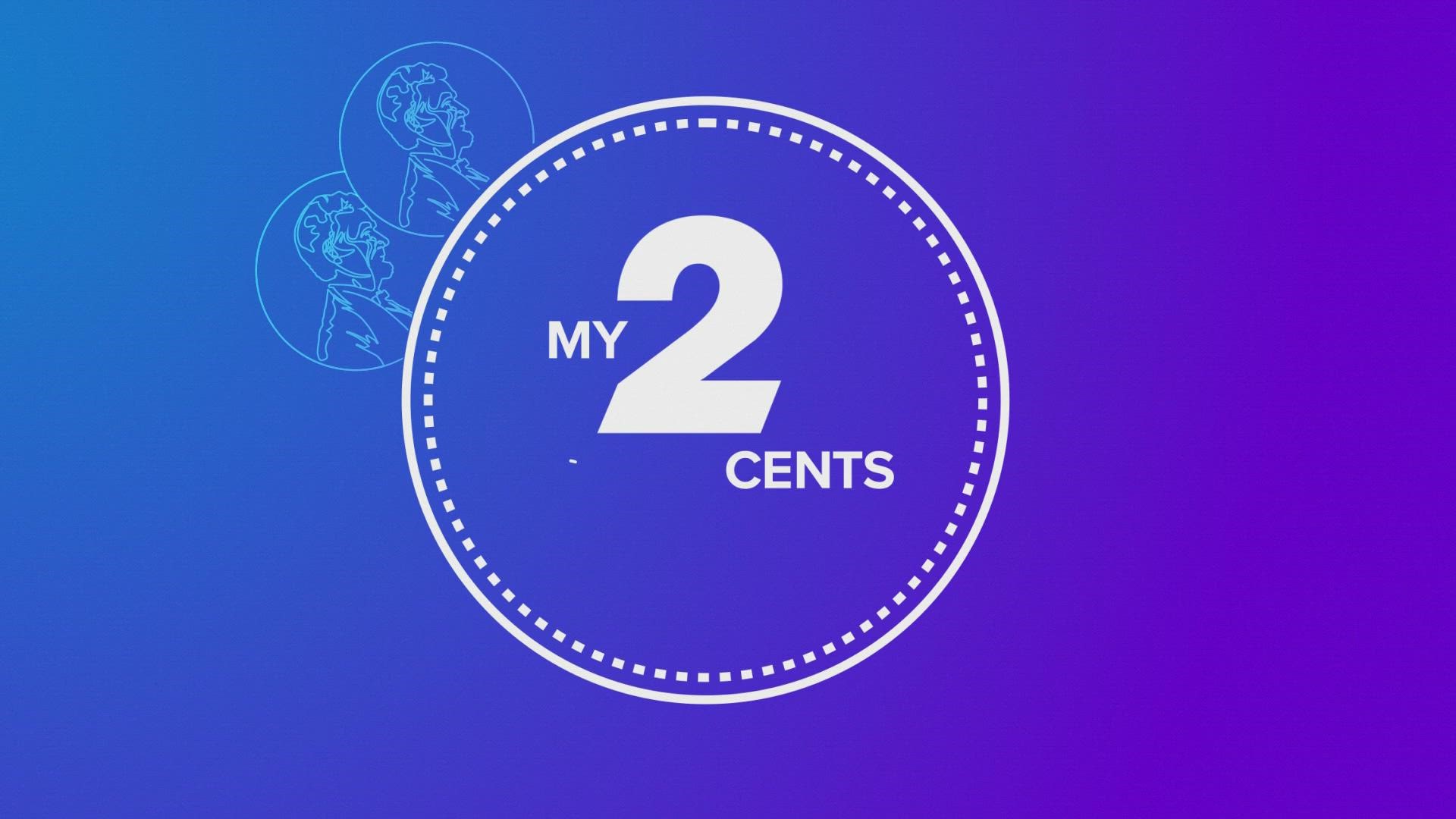 Saying goodbye to a family pet is difficult: My 2 Cents