GREENSBORO, N.C. — The Greensboro native, Emmanuel Moseley, just needed someone to give him a chance.

“He came in as a slim 9th grader, played on JV for a couple of years, but he wasn’t afraid," said Steven Davis, who is the head football coach at Dudley High School.

"He had a whole lot of heart on the field, in the weight room, or where ever.”

“He's a great football player, but the reason I knew he was going to be successful was because he's a great kid," said Davis.

Moseley led the Panthers to the 2013 State Championship.

“He might have been the first I had to play quarterback and defensive back, but I knew defensive back was his way to school, but on the other hand, he was our best athlete, so I played him at quarterback," said Davis.

Moseley got an opportunity to play for Tennessee as a cornerback and he made the most of it. He waited to hear his name called in the 2018 NFL Draft, but that moment never came. 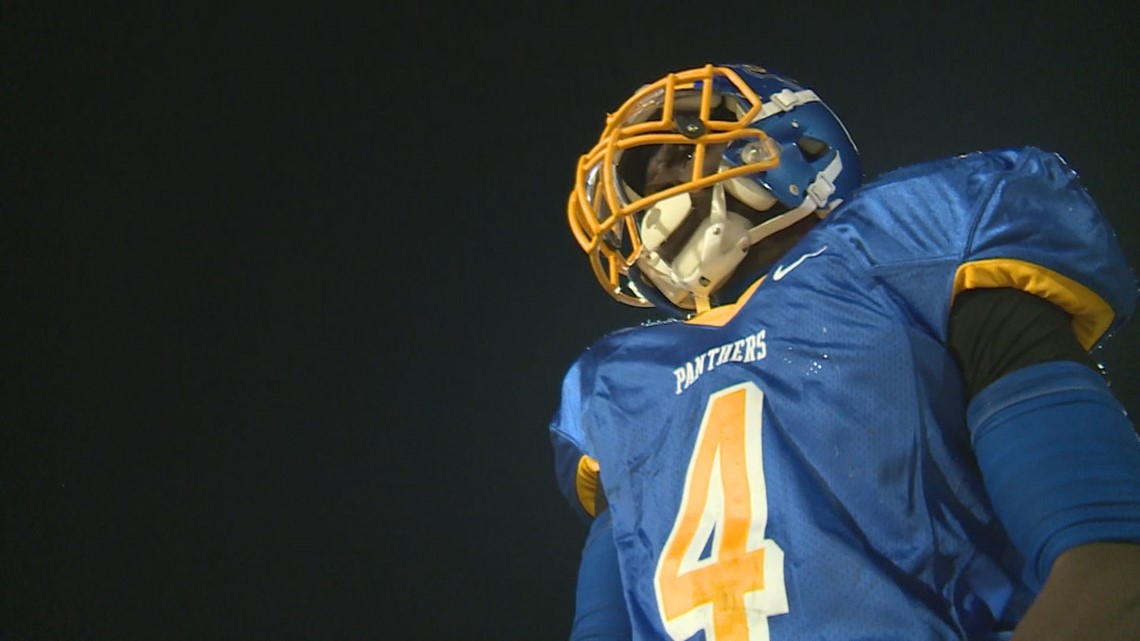 Not long after, that chance finally came, in the form of a contract with the San Francisco 49ers.

"It's exciting," said Davis. "It gives the guys behind him hope to just continue to work hard, do the right thing, and the sky is the limit. Be ready when your number is called. Emmanuel didn’t start the first two playoff games and now we're going to the Super Bowl with a starting defensive back from Dudley.”

Moseley always seems to make the most of the chances he's given. His next chance is a chance to win the Super Bowl.