The board tried to look at later dates, but said scheduling conflicts and uncertainty with mass gathering rules played part in the decision to cancel the tournament. 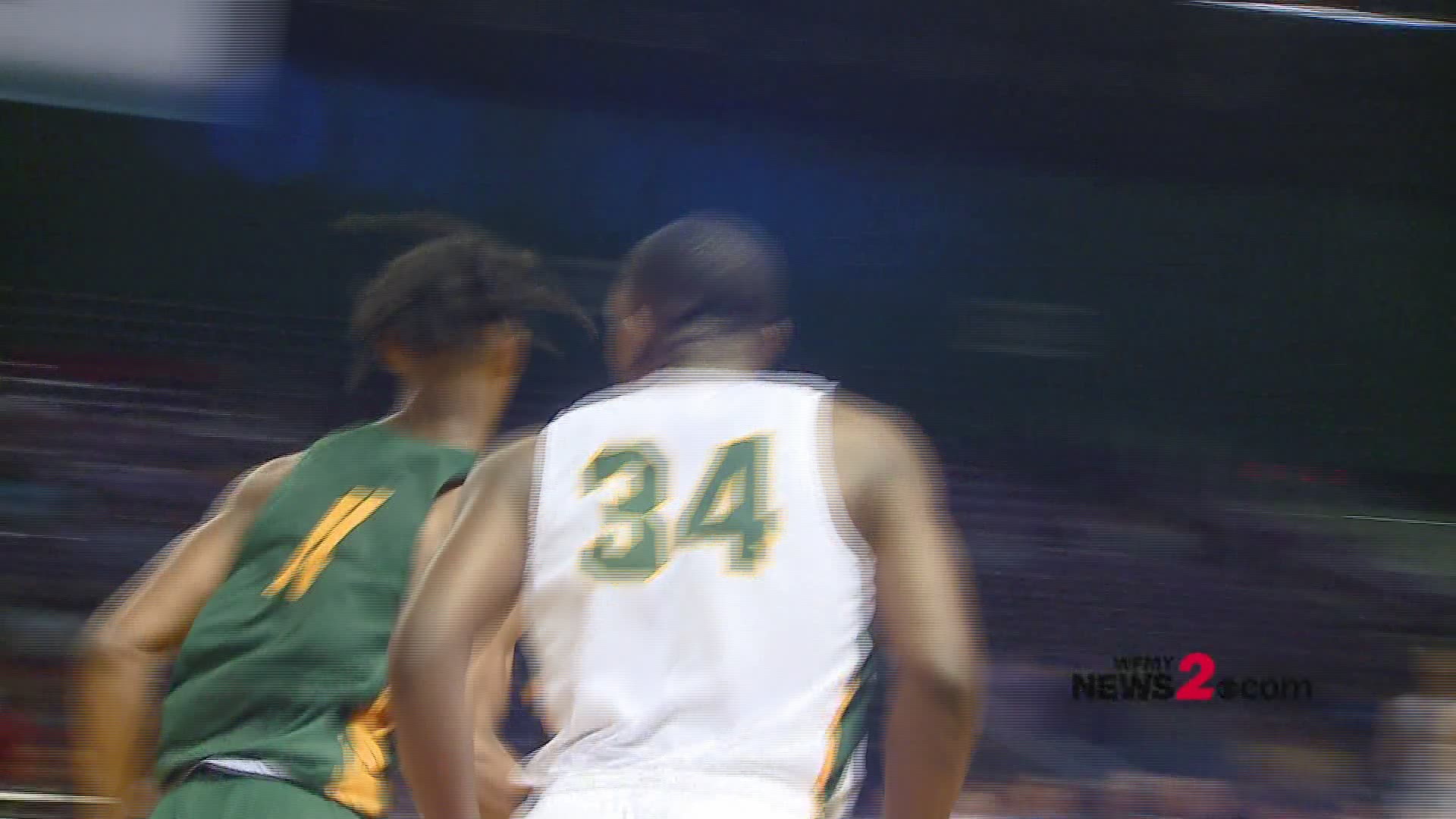 The 2020 HAECO Invitational has been canceled, the Greensboro Sports Council board of directors announced Wednesday.

The 45th annual high school basketball tournament was set for Dec. 26, 28 and 29 at the Greensboro Coliseum Special Events Center. It won't be played until December 2021.

The Greensboro Sports Council said since the North Carolina High School Athletic Association (NCHSAA) announced that high school basketball would begin in early January, it made it impossible to have the tournament during its traditional dates.

The sports council considered dates for later in the season, but decided to cancel the HAECO tournament due to scheduling conflicts and uncertainty surrounding mass gathering limits.

The board said, unlike professional and college sports, the HAECO tournament relies on ticket sales and corporate partnerships to raise funds that are donated to charities and the participating schools after each tournament.

“We are certainly disappointed to announce that, for the first time since 1975, the HAECO Invitational will not be played,” Greensboro Sports Council president Frankie Jones, Jr., said. “The NCHSAA schedule for starting the high school basketball season essentially made the cancellation of the tournament a foregone conclusion, but that did not make our decision any easier.

“This holiday tournament has been an important part of the Greensboro community for more than four decades, so it was not a decision we took lightly. While we are unable to play this year’s tournament, we look forward to the return of this annual holiday tradition next year. We certainly thank our partners at HAECO Americas for understanding and supporting this decision.”