Brock McGinn dived to prevent a goal in the final minutes of regulation and then scored 11:05 into the second extra period 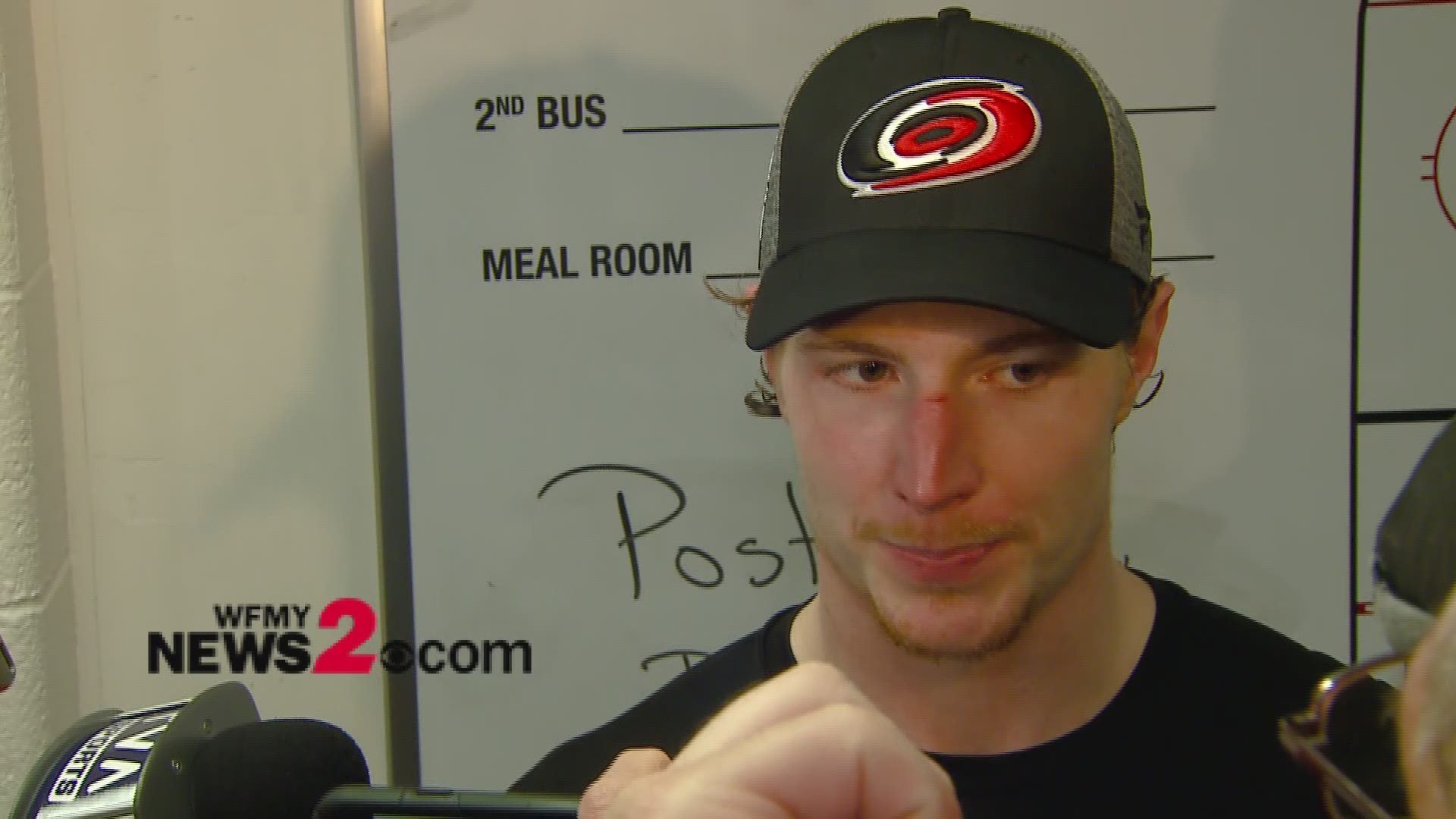 WASHINGTON D.C., DC — Jordan Staal tied it in the third period, Brock McGinn scored in the second overtime and the Carolina Hurricanes stormed back to stun the Washington Capitals 4-3 in Game 7 on Wednesday night to eliminate the defending Stanley Cup champions.

McGinn dived to prevent a goal in the final minutes of regulation and then scored 11:05 into the second extra period, and Petr Mrazek made 34 saves to continue an upset-heavy first round of the NHL playoffs. Carolina had the first nine shots of the first OT and 11 of 15 total, with coach Rod Brind'Amour's group showing it had plenty left in the tank.

Carolina showed the same never-quit attitude that helped it end the NHL's longest playoff drought after a decade by forcing a deciding seventh game and erasing a 3-1 deficit in it. Top-line forwards Sebastian Aho and Teuvo Teravainen beat surprisingly shaky Capitals goaltender Braden Holtby, who allowed four goals on 42 shots.

"Time and time again we've just manned up," said Hurricanes captain Justin Williams, who had an assist on McGinn's winner. "It would have been easy to fold up, especially against a team like that. ... Our guys really fought."

The Hurricanes' surge back in the series without concussed winger Andrei Svechnikov and injured winger Micheal Ferland made it the first time in league history that all four division champions were knocked out in the first round. Game 7 losses by Vegas and Washington on back-to-back nights eliminated the two teams from last year's Cup final in succession. 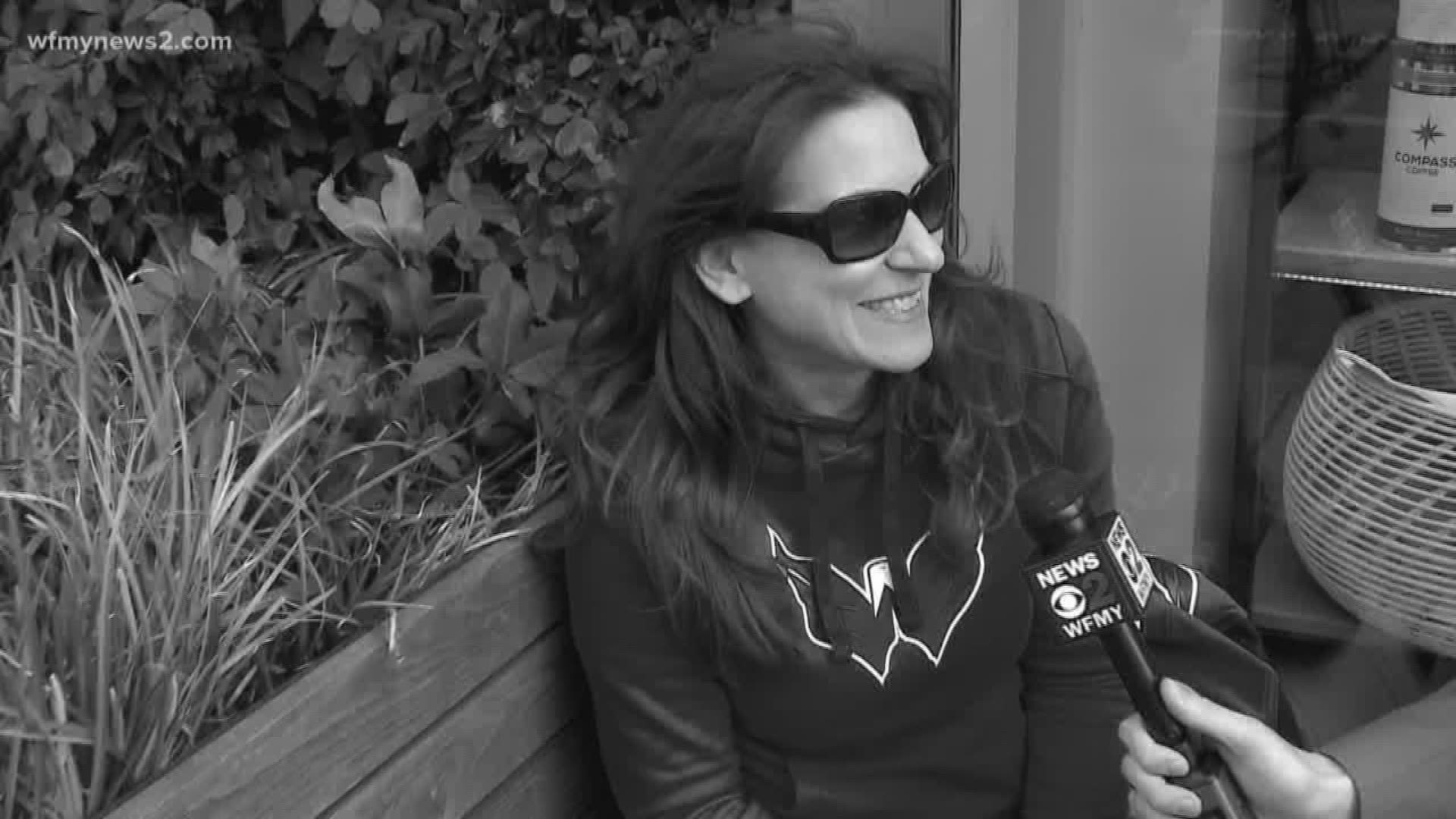 In one of the strangest first rounds in recent history, the Hurricanes beating the Capitals doesn't even rank at the top of unlikely outcomes after Columbus swept Presidents' Trophy winning Tampa Bay and Colorado closed out Western Conference top seed Calgary in five. With all four wild-card teams winning, Carolina now faces former Capitals coach Barry Trotz and the New York Islanders in the second round starting Friday in Brooklyn.

It looked after a lopsided Game 5 and a couple of two-goal leads by the Capitals in Game 7 that they were poised to move on. But the Hurricanes closed the gap in the second period, tied the score on Staal's third goal of the series 2:56 into the third, forced overtime and celebrated on Washington's home ice.

Williams - "Mr. Game 7" with an NHL-record 15 points in the deciding games - and the Hurricanes celebrated their first series victory since 2009, while the Capitals lost in the first round for the first time since 2013. Despite goals by Andre Burakovsky, Tom Wilson and Evgeny Kuznetsov and a monster game from captain Alex Ovechkin, Washington fell to 4-8 in Game 7 during the Ovechkin era.

The Capitals joined the Predators and Penguins as teams that all won at least one series each of the past three years but failed to get out of the first round in these playoffs. They were hurt by a season-ending torn left hamstring to defenseman Michal Kempny and a broken collarbone on winger T.J. Oshie, whose appearance in the final minutes of regulation fired up the crowd but wasn't enough to spark an OT win. 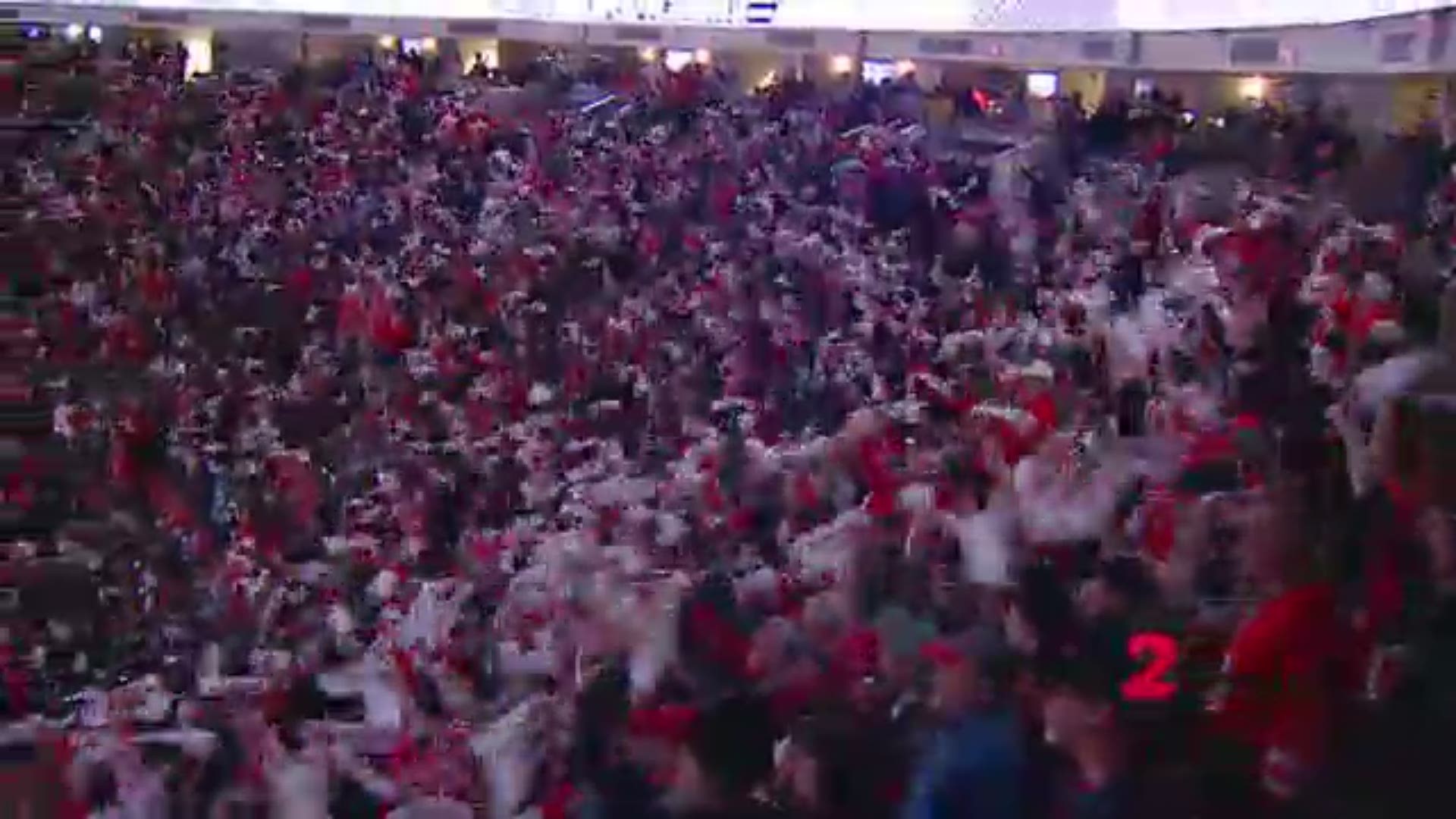 NOTES: Jaccob Slavin set a Whalers/Hurricanes franchise record for assists in a playoff series with eight. ... Williams improved to 8-1 all-time in Game 7. ... Svechnikov missed his fourth consecutive game after being concussed in a fight with Ovechkin on April 15. ... The Capitals fell to 5-12 all-time in Game 7 and 3-9 at home.

Carolina will visit the Islanders in Game 1 at Barclays Center in Brooklyn on Friday night.