Yes, it stings that the ACC Men’s Tournament is not in Greensboro this year. 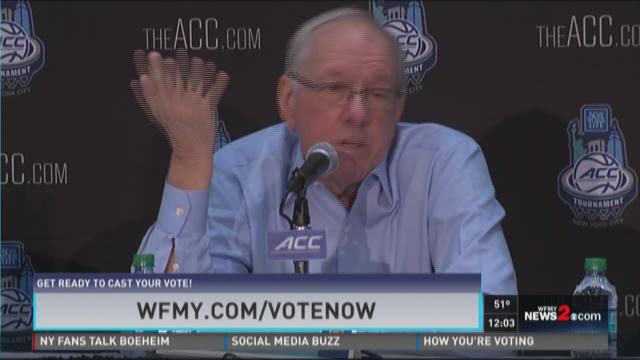 GREENSBORO, N.C. – Yes, it stings that the ACC Men’s Tournament is not in Greensboro this year.

But for an ACC coach to rub it in our faces well, it’s just rude. However, this isn’t the first time Syracuse University Men’s Basketball Coach, Jim Boeheim has talked about the City of Greensboro. 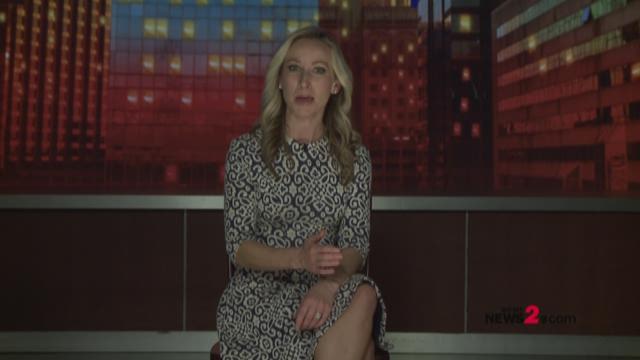 Coach Boeheim was quoted at the ACC Tournament in Brooklyn saying, “There’s no value to playing in Greensboro. None.” The comment got tweeted and that was enough for the City of Greensboro to fire back.

The City of Greensboro tweeted “We kindly disagree. But I guess you can lose in the first round anywhere. At least it’s a quick ride home.”

.@AdamZagoria @ACCSports We kindly disagree. But I guess you can lose in the 1st round anywhere. At least it's a quick ride home.

Boeheim’s comments came post game after Syracuse’s loss to Miami, 62-57. This is an excerpt from the Q&A post game.

I'm not going to be around much longer to care about it, but I think that's where the value is. I think there's a huge value in playing the tournament in those places. There's no value in playing Greensboro, none. It's there because the league's been there and the office is there, and they have 150 people that the ACC needs. That's why it's there. It should not be there. 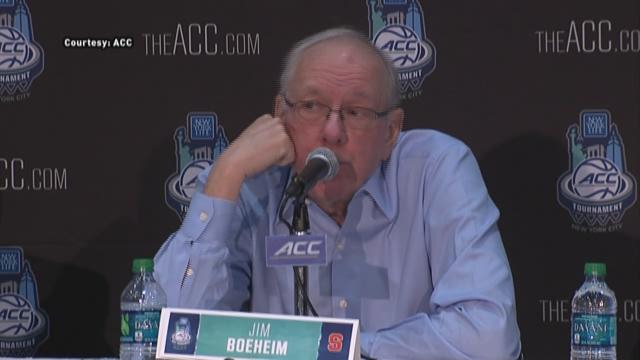 "Unfortunately for Syracuse they didn't stay around long enough to experience the Greensboro value. We know that we have one of the best basketball venues in the country. The best fans. The best value. The best tournament. Greensboro has raised the bar for all other venues. "

She also appeared on the Good Morning Show Thursday morning to give her opinion. 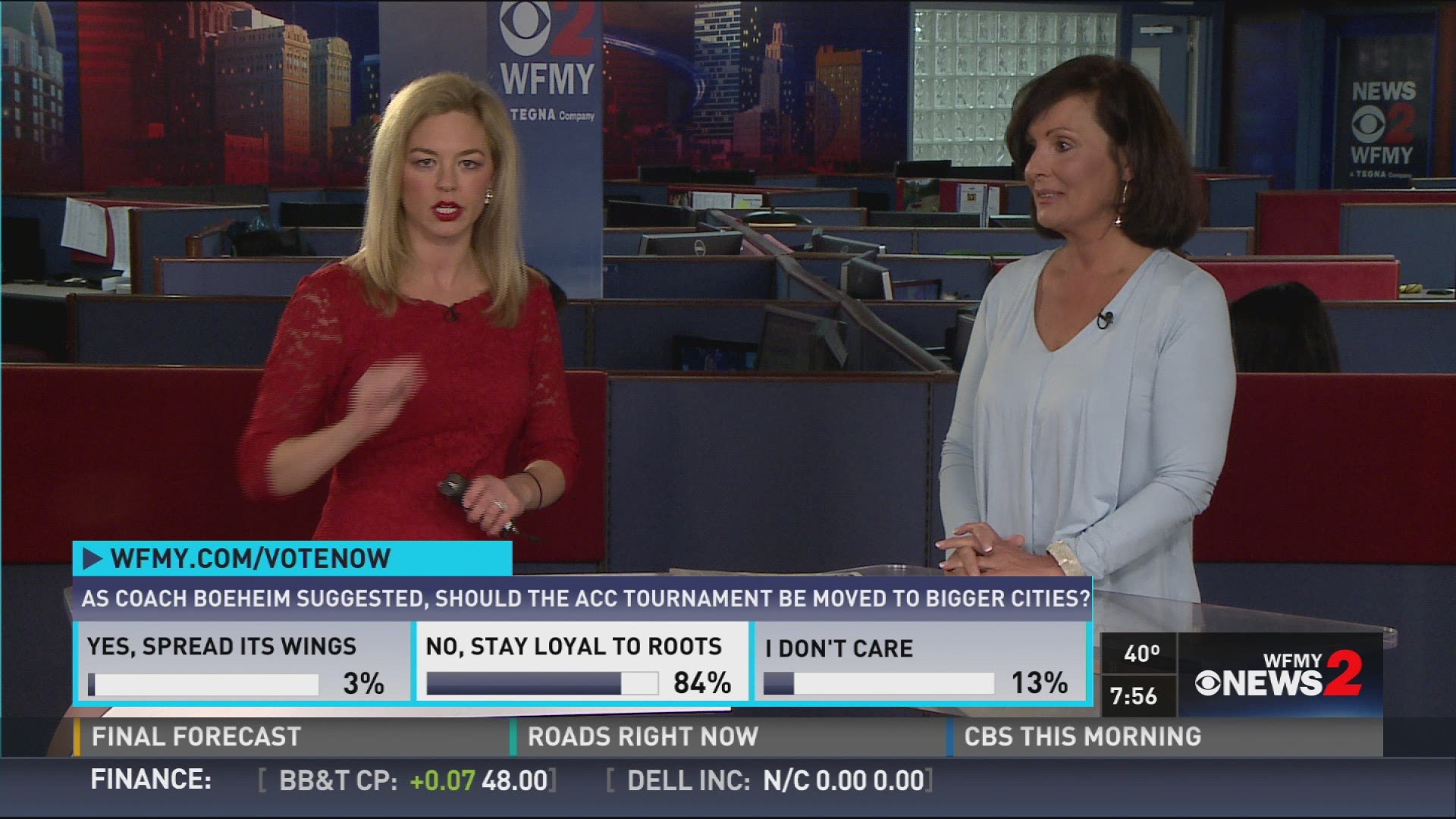 Our Thoughts
You know what Coach Boeheim? We love the "Gate City" City of Greensboro, we love sweet tea, BBQ, Krispy Kreme and the ACC conference! Fact: We have Duke, UNC, NCSU, and WFU! Fact: In the four years Syracuse has been in the ACC Tournament -- They have only been to the tournament three times and they have never won an ACC game in the ACC Tournament.

Our State Magazine fired back at Boeheim with a Facebook status Thursday morning saying they're sending him a year's subscription and some Carolina barbecue.