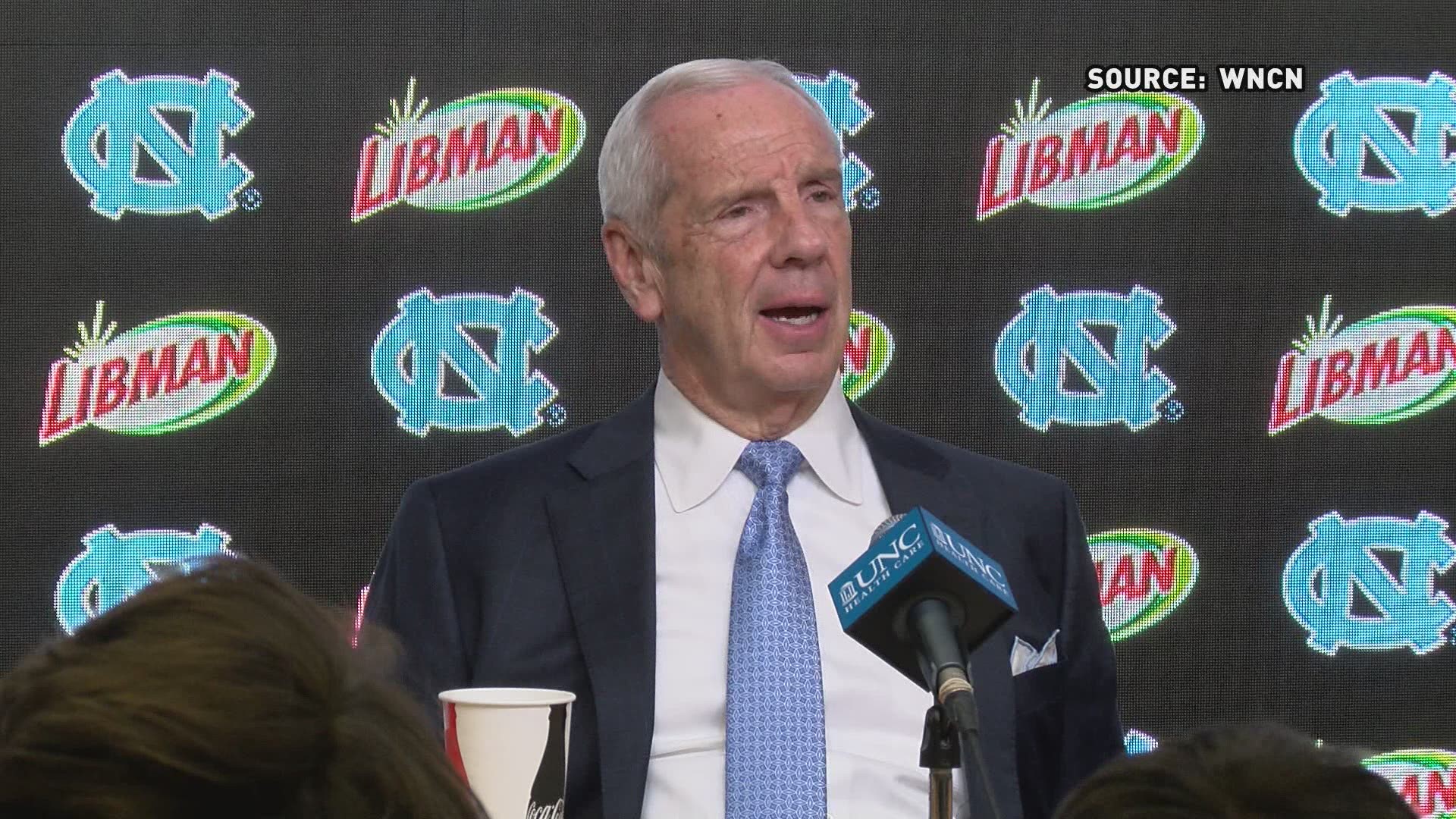 Justin Champagnie added 22 points for the Panthers (11-4, 2-2 Atlantic Coast Conference), who rallied from a 14-point deficit late in the first half.

Pittsburgh won on the road in league play for the first time since it defeated Boston College 83-72 on Feb. 8, 2017.

McGowens snapped a 56-56 tie by scoring eight consecutive points in a 90-second span, giving the Panthers the lead for good with seven minutes remaining.