Balanced Spartans Too Much For North Carolina A&T

Everybody shared in the fun of this victory as six players scored in double figures highlighted by Mohammed Abdulsalam's career-high 15 points. 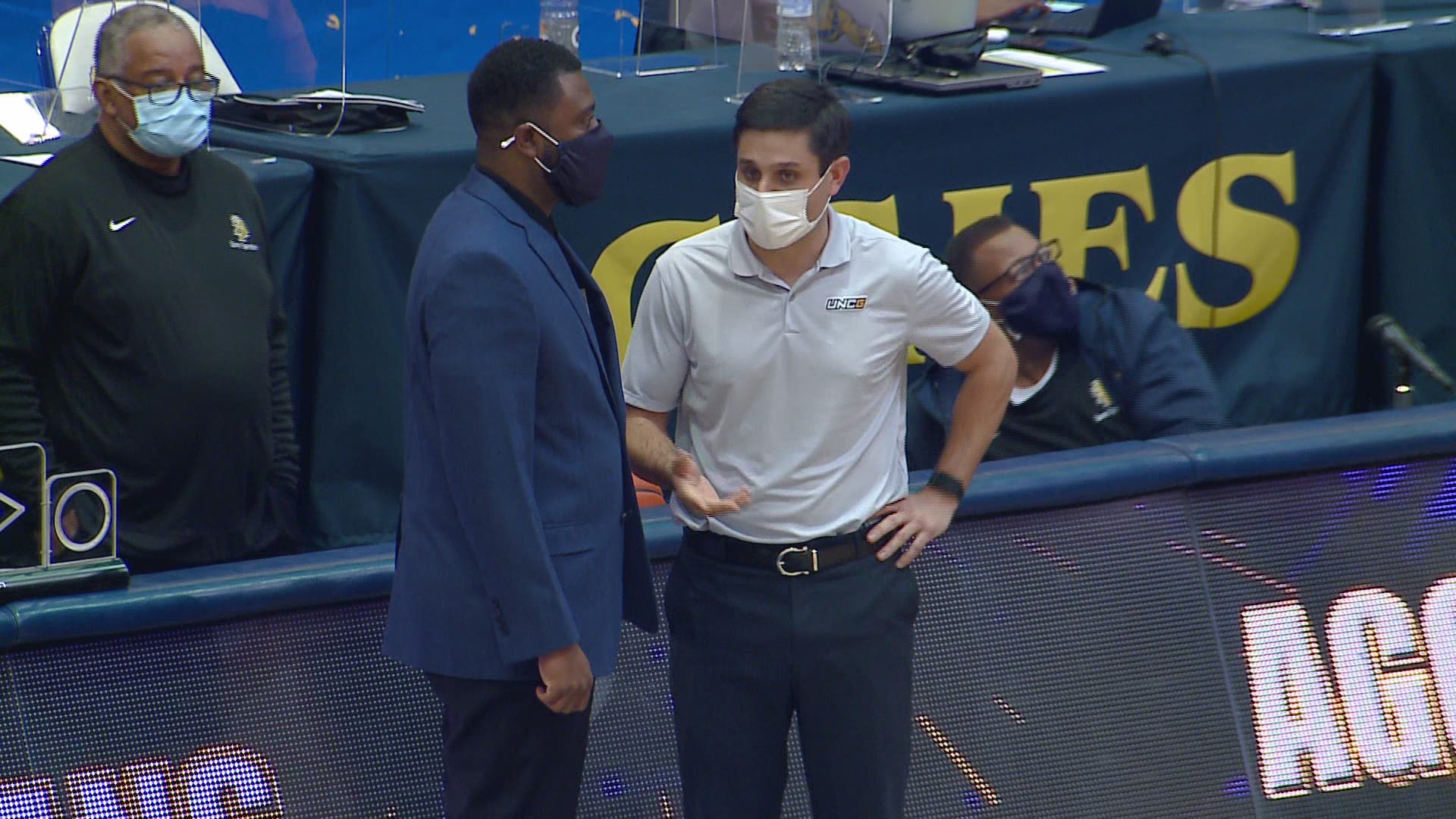 Handing out gifts like a department store Santa in the form of beautiful passes that led to dunks, layups and open 3-point shot attempts, the Spartans finished with a season-best 22 assists on their 34 baskets to extend their winning streak to four games. 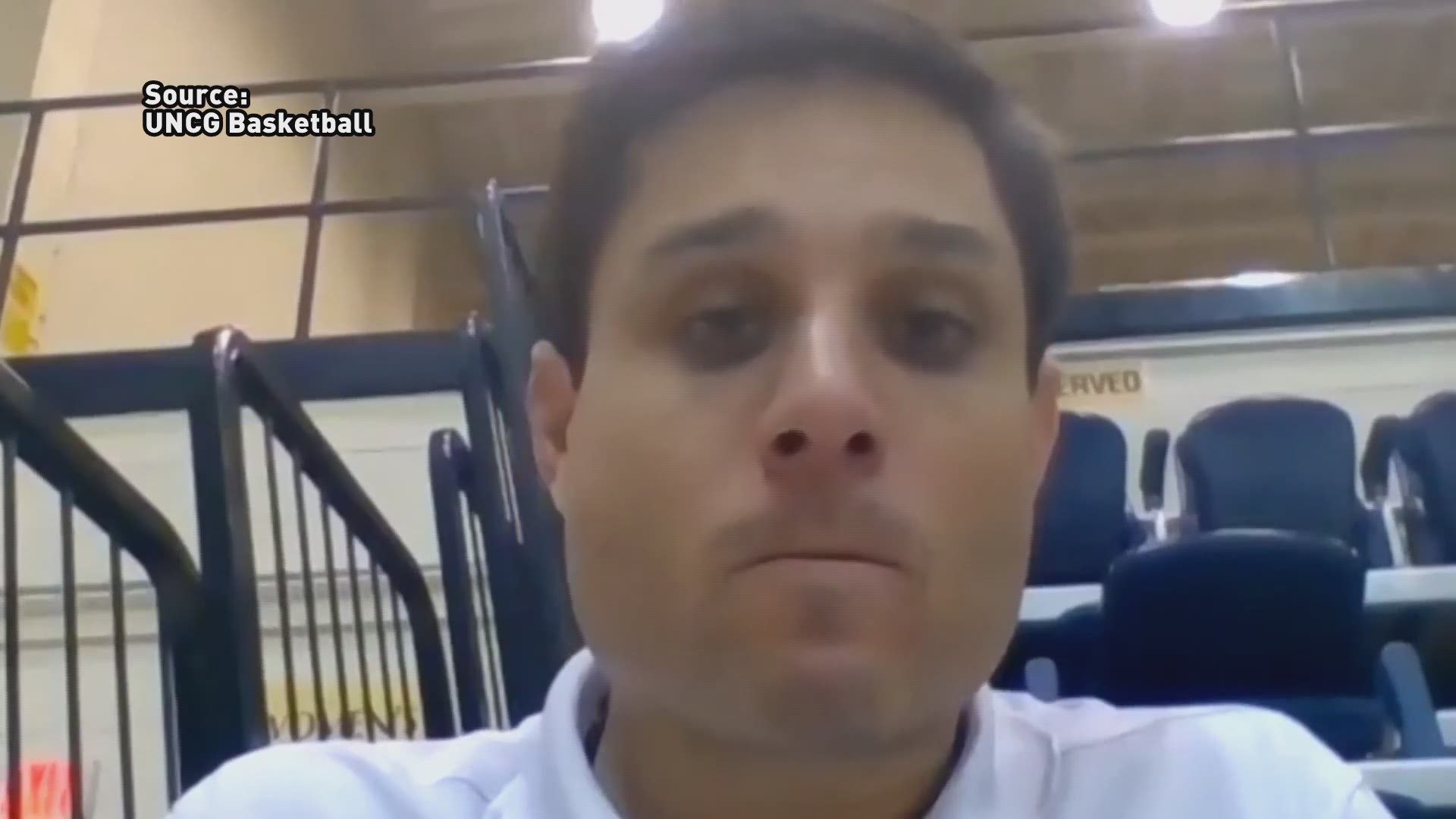 Eight different Spartans had at least one assist. After each assist, UNCG's energetic bench exploded in ecstasy with the enthusiasm of toddlers opening gifts.

Everybody shared in the fun of this victory as six players scored in double figures highlighted by Mohammed Abdulsalam's career-high 15 points. He also had eight rebounds.

Miller saved the best present for late in the game with a you-had-to-see-it-to-believe-it moment. He insanely threw a pass off of the backboard himself in which he dunked with two hands off of a fastbreak that served as the centerpiece of the Spartans victory.

While UNCG's offense was a symphony of crisp ball movement, elegant execution, and consistent shot-making, its defense was the story of the game especially in the opening five minutes of the second half.

Buzzing like cicadas to begin the second half, UNCG's defense fueled an 18-5 burst out of the locker room transformed a 38-34 halftime edge into a 56-39 bulge by the first media timeout. During the run, UNCG scored 10 consecutive points.