Thomas Martens and his daughter Molly Martens Corbett were both found guilty of second degree murder in the death of Molly's husband Jason Corbett back in 2015. 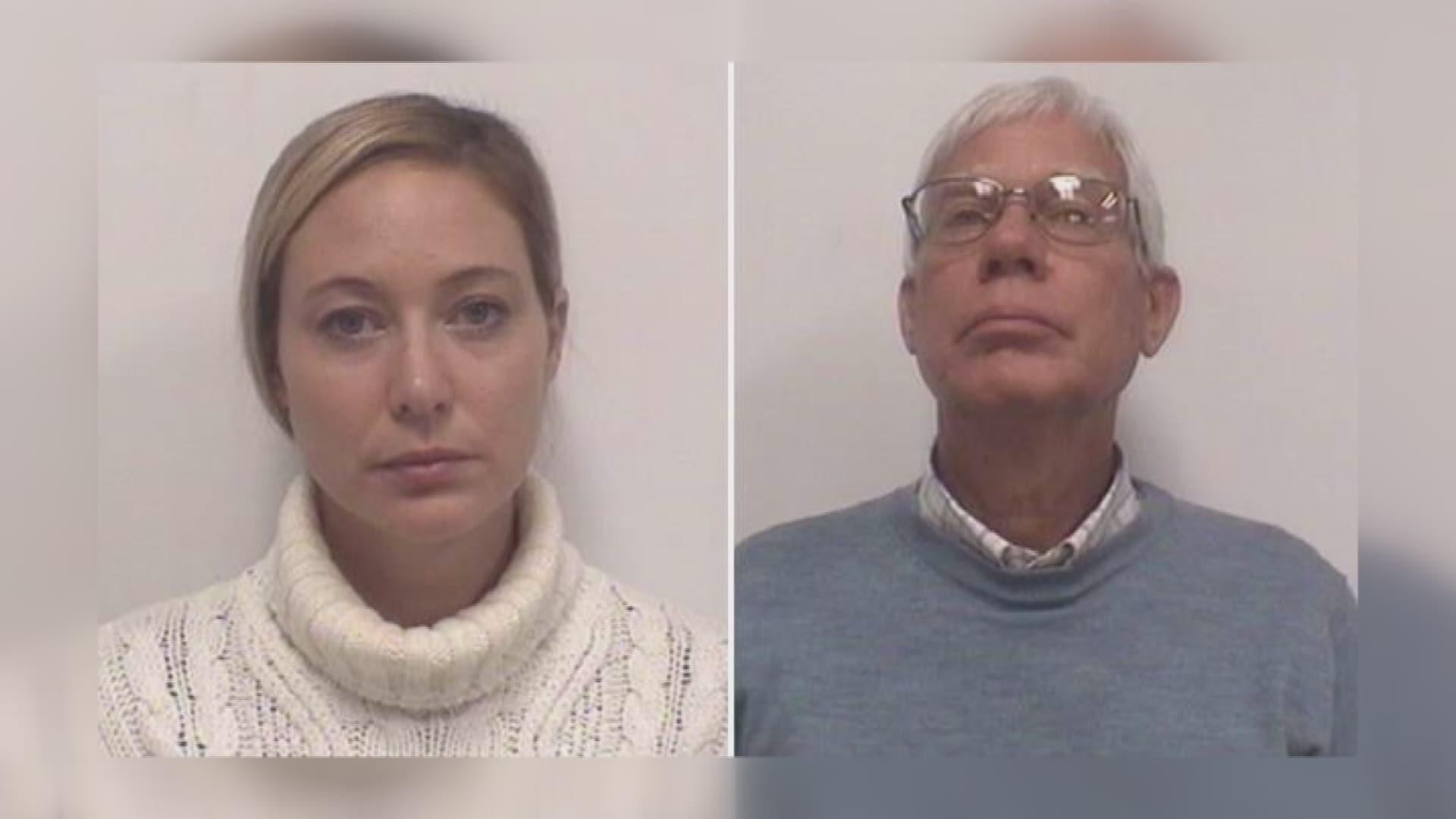 DAVIDSON CO., N.C. -- Molly Martens Corbett and her father Thomas Martens were both found guilty of second degree murder in the death of Molly's husband Jason Corbett back in 2015.

Corbett was an Irish businessman who moved to North Carolina after marrying Molly. He had two children from a previous marriage that are now orphans.

"It was a brutal merciless killing," Jason's sister Tracey Lynch told media after court let out. "My parents lost their child and we lost the most wonderful brother and friend."

After less that five hours of deliberations, the jury had its verdict. Tom Aamland, the jury's foreman, called the process painstaking.

"You saw tears," he explains. "There were tears. I even had a few tears while the verdicts were being read through and it wasn't an easy decision. Somebody's life changes."

The judge sentenced both Martens and Martens Corbett to 20-25 years in prison, the maximum penalty the state could ask for.

Attorneys for Martens and Martens Corbett have already started the appeal process.

"Obviously he's extremely upset," says David Freedman, Thomas Martens attorney. "But the one thing he does say is that if he had not taken the actions he did that night, his daughter would not be here and he would never trade anything for that."

The defense for both defendants is still maintaining Molly and Thomas acted in self-defense. They say Jason was choking Molly during the night. That's when her father, a former FBI agent, went to help her. Freedman says they have several points to argue during the appeal.

Molly wept as the jury delivered the guilty verdict. She addressed the court for the first time before her sentencing, saying that she and her father did not murder her husband. She did not address Jason's family as they sat in the courtroom watching. Many came over from Ireland for the trial. The judge says Martens Corbett should get psychiatric help in prison after evaluating a psychological report turned in to the judge by her defense.

RELATED: Corbett Murder Trial In The Hands Of The Jury

Corbett's 2 children have been in the care of family since this happened. His son Jack wrote an impact statement the state read to the court. He said Molly will "never be a Corbett" and that she would only be "remembered as a murderer."

Molly's uncle, who gave a witness testimony for Tom told reporters as he was leaving court this was the most "atrocious miscarriage of justice" he's ever seen.

Jason's family on the other hand is relieved by the verdict. It's the outcome they wanted in a nightmare they never thought they'd be living.

"I can promise you our family is going to stick up for Jason's memory," Lynch tells. "Telling the world that Jason was a good man and he was a great father. You can make sure that Jason Corbett's family will make sure he is remembered for what he was, not for how he died."