Jessica Hoffman is the Vice President of Animal Care and Welfare at the Greensboro Science Center. 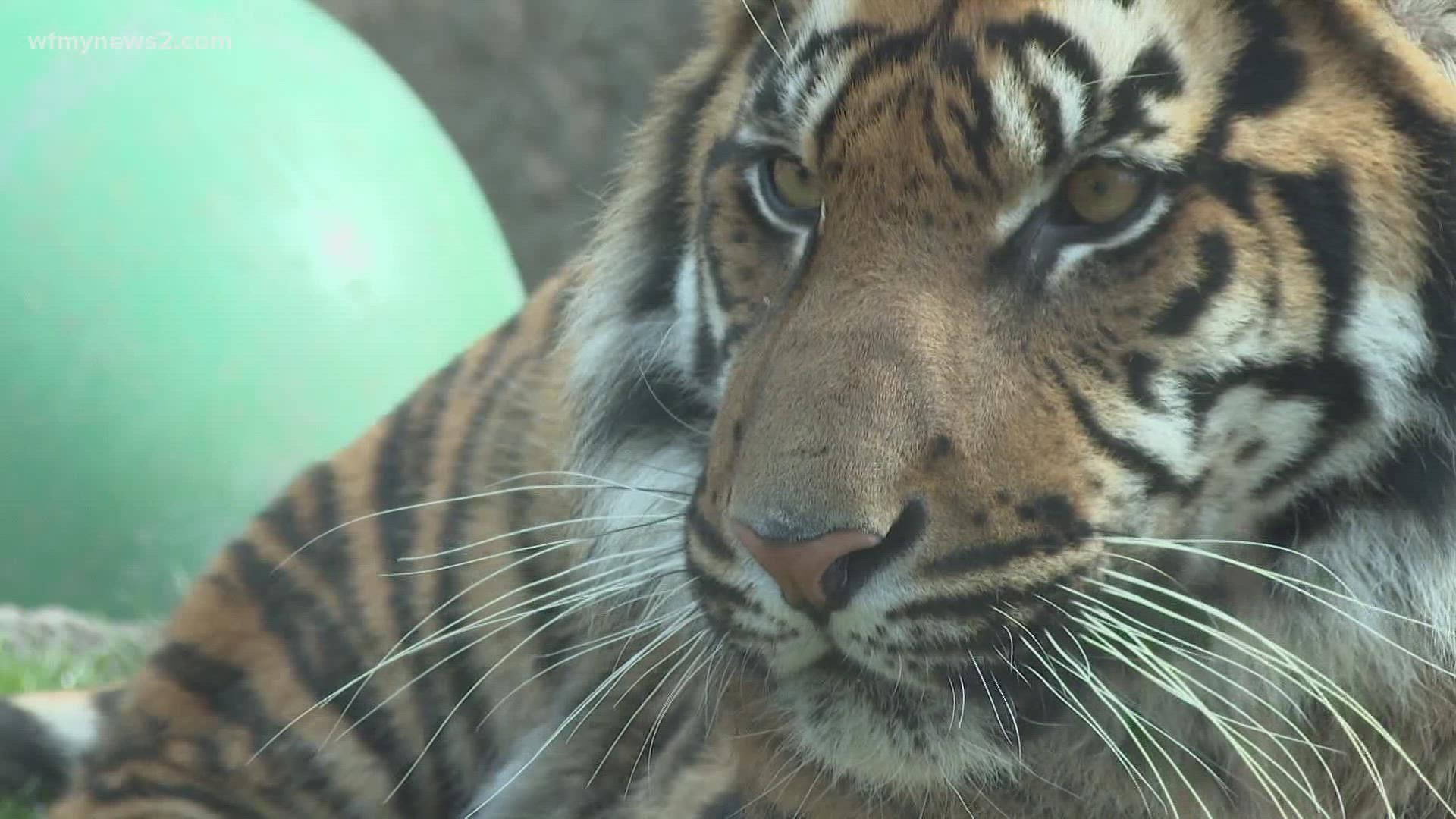 GREENSBORO, N.C. — Life comes with so many choices, but some choices are just so big that they could change our lives forever. This week Meteorologist Monique Robinson met a phenomenal woman who was at a crossroads many years ago having to choose to pursue her love for art or STEM. She chose science and, if animals could talk, Robinson says she thinks they'd thank her.

"How many people really truly ever get to see a tiger in their life or meet a tiger or have eye contact with an animal like that?" Jessica Hoffman, Vice President of Animal Care and Welfare at the Greensboro Science Center, said. "When you have those moments, they create a new level of power and appreciation."

Huffman is no stranger to jumping into cages with wildlife and making friends with animals most would run away from.

"I grew up as a farm kid in Wisconsin so pretty much from the moment I could walk, I was having to feed calves or carry water buckets or cut hay," Hoffman said.

"Kids reactions are the best ones by far," Hoffman said. "I think they remind us as adults how we should be sometimes."

She recalls as a teenager not wanting to pursue this career.

"I didn't want to be dirty, and I didn't want to do these hard things and then, after I got through my couple years of that, I developed a whole new appreciation for them," Hoffman said.

Hoffman says she owes her change of heart to her teachers.

"They would take anyone interested bird watching at 5 in the morning or [say] 'let's go look at this wetland reclamation and talk about it,'" Hoffman said. "I even had one teacher that would take us on wilderness adventure trips on the weekend."

Hoffman is an expert on every living thing in the center from okapi to flamingos, but Hoffman says these animals are like family.

"I don't have kids and a lot of our staff do, but this gives me that same feeling," Hoffman said.

She says watching them grow older can be challenging at times.

"Sometimes these things can come as a surprise where you are like 'Well, yesterday, you ate well,'" Hoffman said. "'You looked great. You were doing great.' It's just some of them you can't prepare for it."

But, she says those experiences teach all caretakers a valuable life lesson.

"With the bad comes the good and it's just building your resiliency that this is life," Hoffman said. "Life is full circle and I think it makes you a stronger person and a stronger woman to handle what life is going to throw at you in the future." 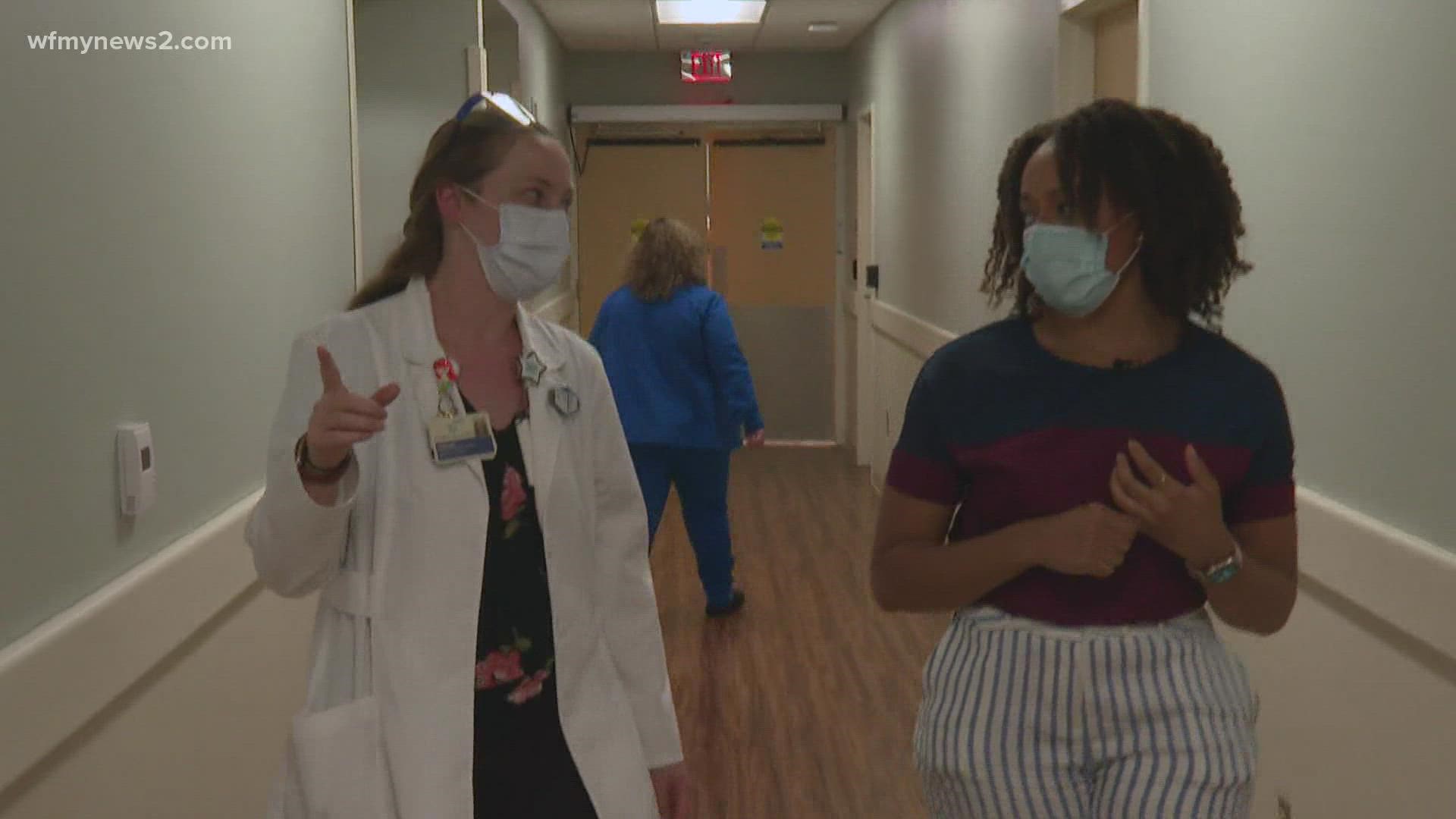