Elsa: A Look Back from the Beginning

Elsa was first on our radar nearly a week ago.

Elsa made its way through the Carolinas, Thursday. The eastern portion of North Carolina dealt with greater severe weather impacts as compared to the Triad, but it did produce some noteworthy rainfall totals to our east.

Elsa was put on the radar of meteorologists in late June. A disorganized cluster of storms and showers emerged as a tropical wave off of the west coast of Africa on June 29th. This area of disturbance had a moderate chance of development, but environmental conditions were conducive for further development. So, by July 1st, Elsa had upgraded to a tropical storm. It was then given the name Elsa-- breaking record as the earliest 5th named tropical system beating the previous record set by 2020's Edouard which was named on July 6, 2020.

Elsa continued to traverse the central Atlantic and continued its path towards the Winward Islands. By July 2nd, the tropical system had upgraded once again, but now to a Category 1 hurricane. Crossing over the Caribbean Sea, winds with Elsa weakened just a bit, but continued as a powerful tropical storm inundating portions of Jamaica and Cuba with rounds of heavy rain through the July Fourth holiday.

Although Elsa never truly displayed a well defined tropical look on satellite, the storm maintained its status as a tropical storm. After crossing western Cuba late day on July 5th, Elsa took a curve northward along the western coast of the Florida peninsula and re-strengthened to a Category 1 hurricane late day on July 6th just off the coast of Tampa. Elsa continued northward uncomfortably close to the western coast of Florida, downgrading along the way and then finally moving inland early July 7th crossing the Big Bend. 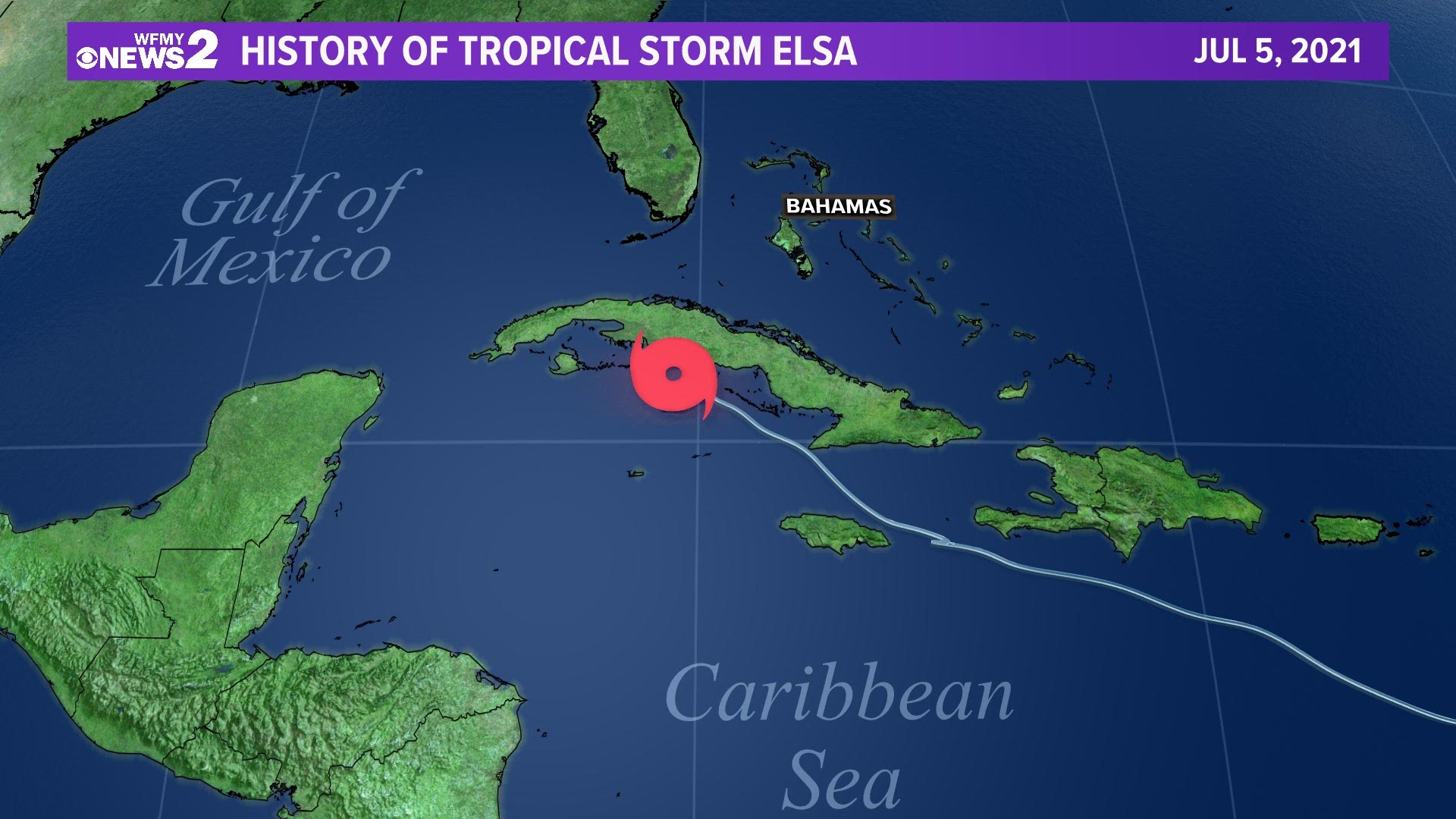 The National Weather Service also has multiple reports of tornadoes over the last several days associated with Elsa. Midday on July 6th, an EF-0 was reported in Columbia, Florida with the leading edge of Elsa. This report states a tree fell on a home with this twister. The next day as Elsa crossed its way into the state of Florida, more tornado reports were added to the list in southeastern Georgia and northeastern Florida. One spin-up in Duval, Florida was confirmed to be an EF-2 with maximum sustained winds of 128 mph. Reports indicate it flipped over multiple RVs. Thursday afternoon, there was one report of a tornado on the ground in Hyde, North Carolina.

Elsa is expected to take an extra-tropical transition by the latter part of the week. 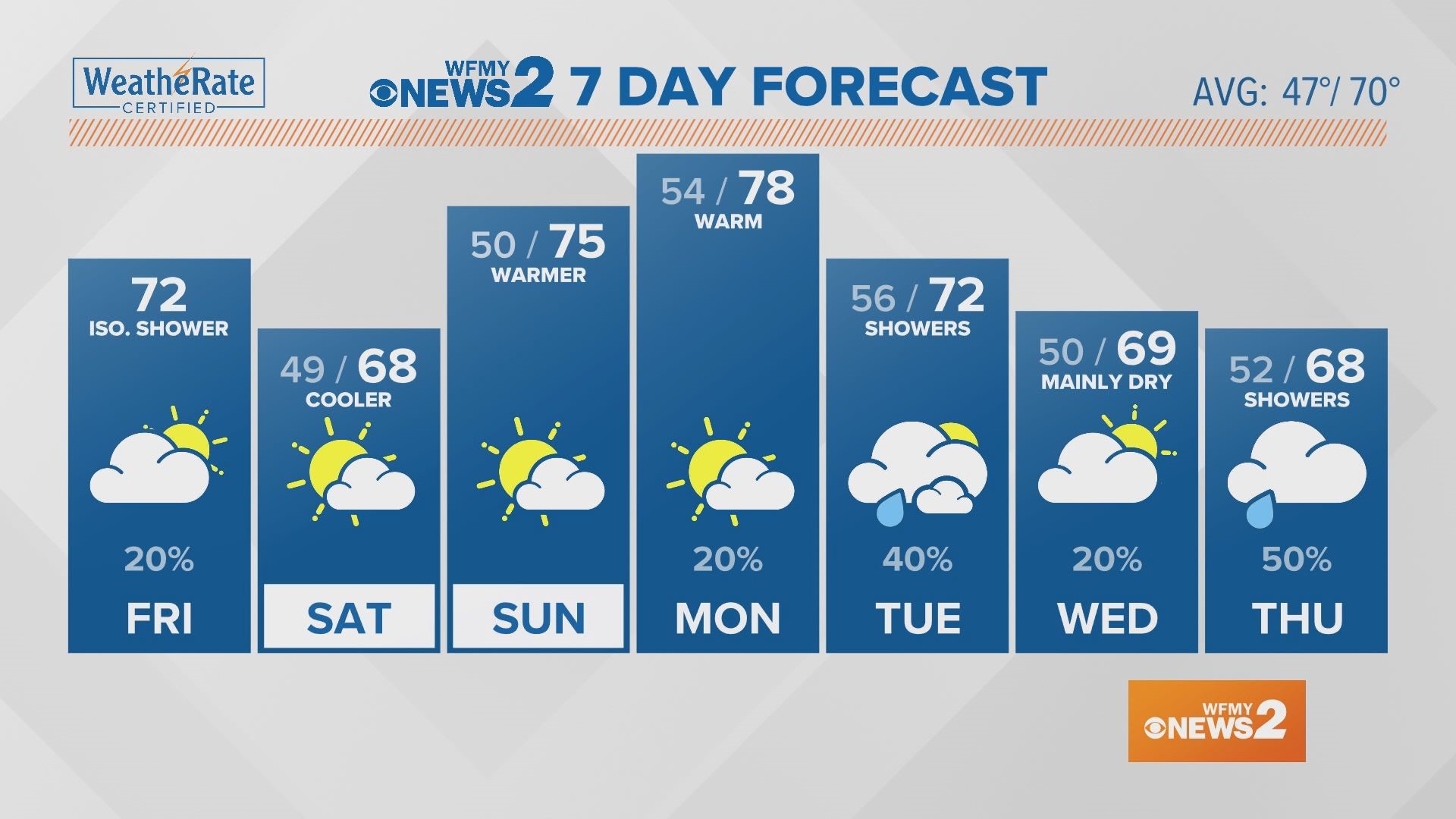