Ben’s Boyz moves from food truck to brick and mortar

Ben’s Boyz talks about their success from starting as a food truck, to getting a new permanent location. 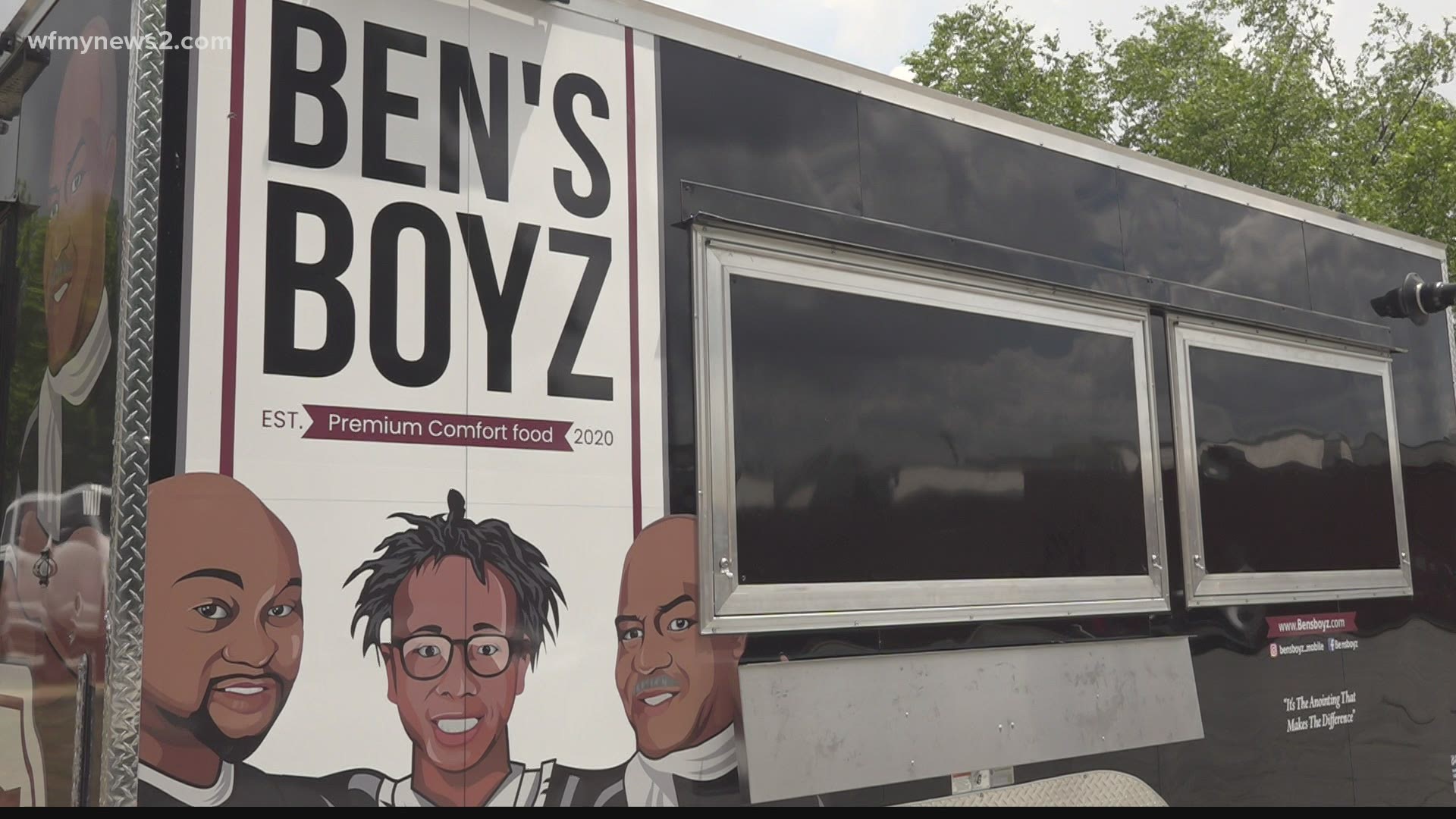 Starting a business in the middle of a pandemic might not sound like a recipe for success, but for the team at Ben's Boyz food truck, the last 9 months have gone just as planned.

From October 2020 to present-day Ben's Boyz went from a food truck to a brick and mortar restaurant in one of the most premium locations in Greensboro, the old Newk’s location at the Friendly Center.

"It feels good, I don't just throw my personal faith and religion around. But I know when God has something for you, and you're walking in your own vision, things will fall in place for you.  "

For Joe Wyatt and the team at Ben's Boyz premium comfort foods, these last nine months have been a challenge, but nothing they couldn't overcome.

"Anytime that you're faced with adversity, we had to wear mask, we had to create new procedures, we had to protect each other and customers. It makes you really hone on your skills."

Those skills took the team from a food truck to opening up a brick-and-mortar restaurant at the beginning of the month.

"The Greensboro Triad community has done so much for us. We just felt like a privilege to try to do something for them."

But this is just the next step for Ben's Boyz, not their last.

"We're looking at the future, we're always looking to make sure that the Ben's Boyz brand is long term and sustaining."

Joe and his team aren't all about food. They're all about Greensboro and the Triad, so much so, they have local authors, artists, and musicians pieces for sell inside as well. 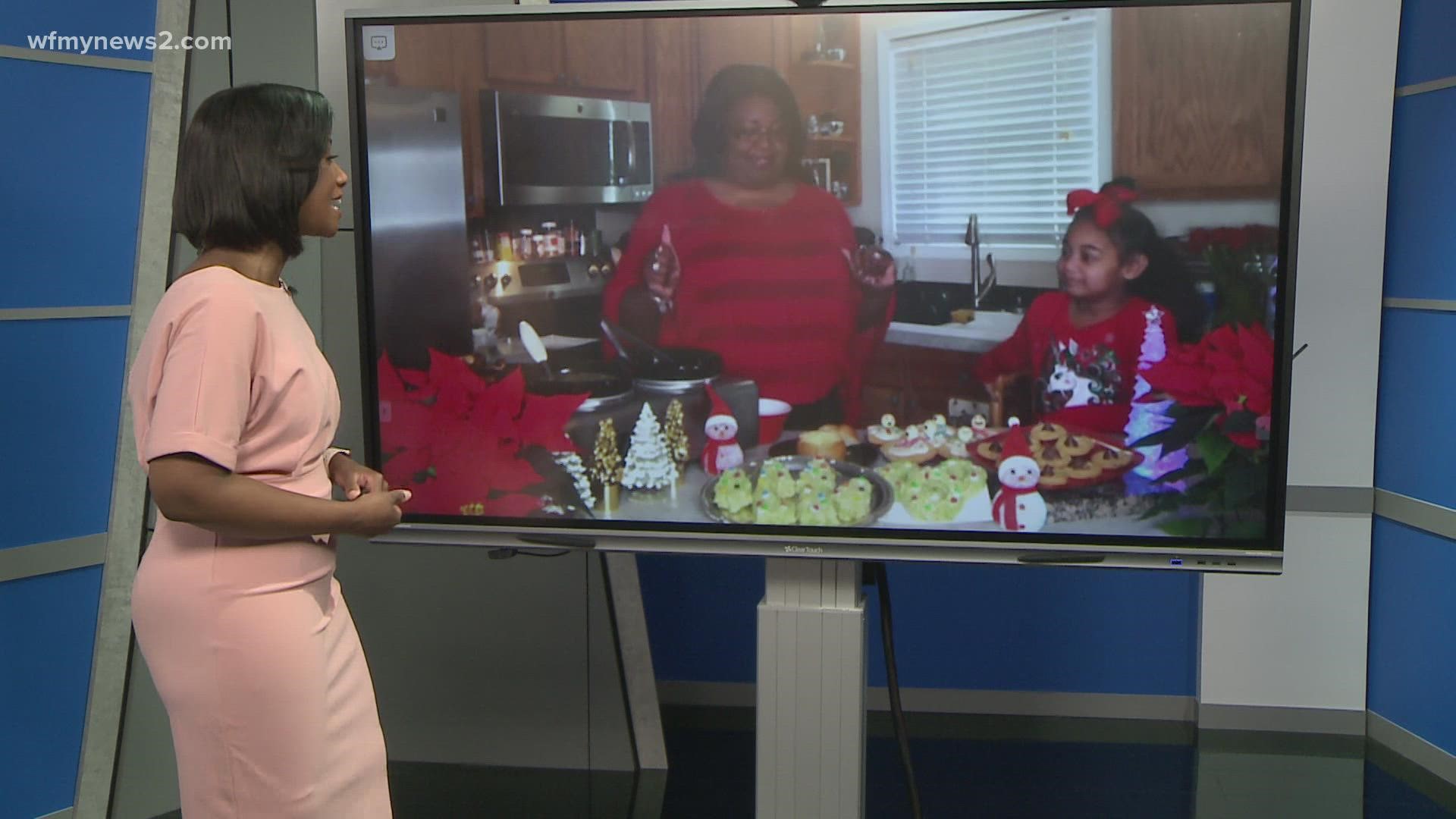