'What does freedom mean to you?' Downtown Greenway wants Greensboro community's input on freedom artwork 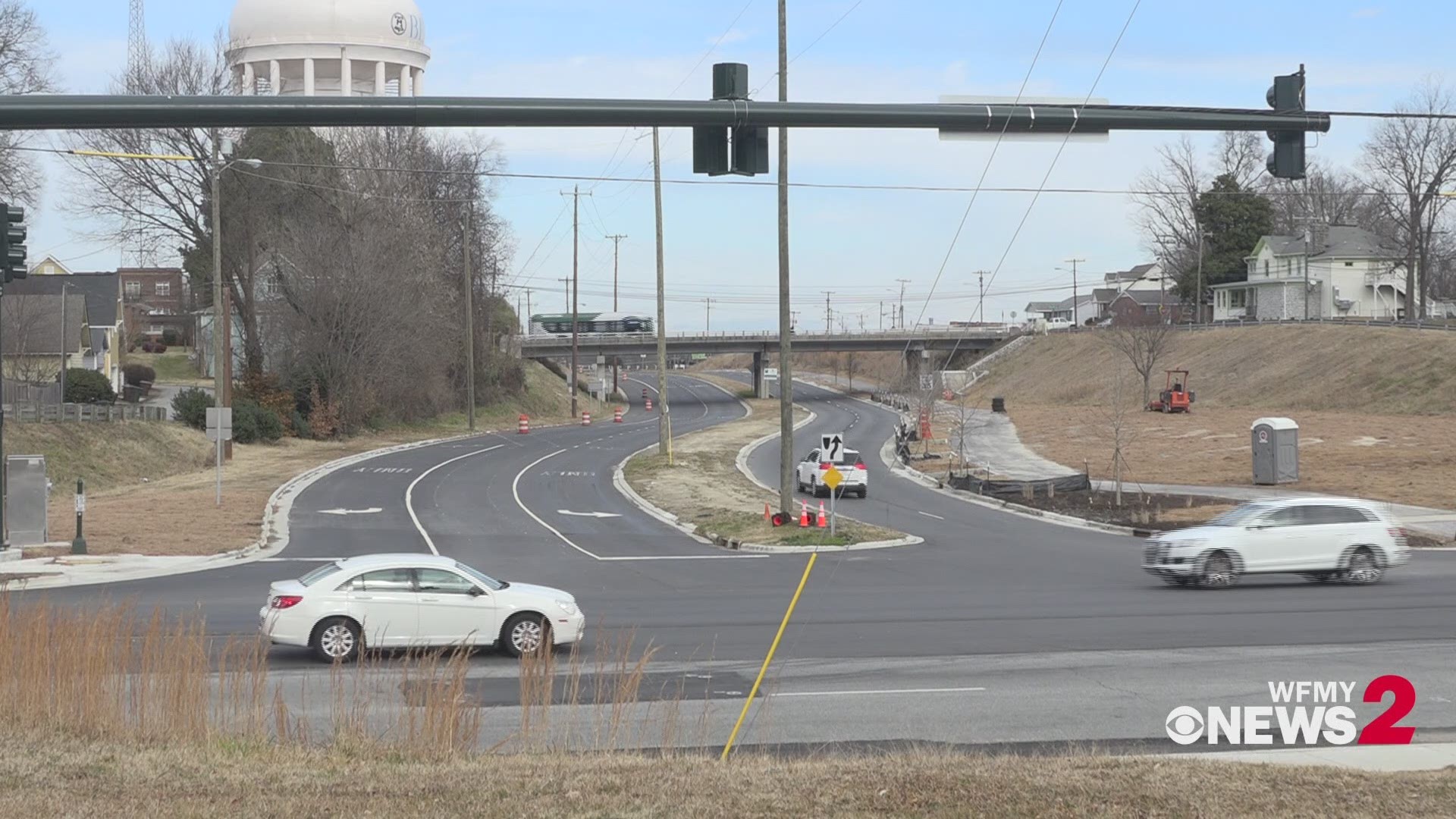 The responses will be incorporated into the nonprofit's newest public artwork: the Freedom Cornerstone.

Located on the corner of Murrow and East Gate City boulevards, the art will be highly visible driving past an area with a rich history of fighting for freedom.

"It's down the road from NC A&T and a couple of blocks from Bennett College, which both played a big role in the city's history and 1960 Greensboro civil rights sit-in movements," Freedom Cornerstone project manager Dabney Sanders said.

The piece will be created by nationally renowned artist Radcliffe Bailey. The Atlanta native has produced art celebrating Black history and culture in cities across the United States, notably in Chicago, Washington D.C., New York and Dallas. His work in North Carolina can be seen at the Mint Museum in Charlotte, the Nasher Museum at Duke University in Durham and the Weatherspoon Art Museum at UNC-Greensboro.

Bailey envisions using steel and concrete for the work and plans to incorporate lighting and music.

Community members are being asked to submit answers to the question: "What does freedom mean to you?" Bailey will use the responses as a part of the artwork. Send your thoughts in the form of a word, phrase, image, or sound to Downtown Greenway through voicemail, email or social media:

The Freedom Cornerstone artwork is the final of four pieces in Downtown Greenway's Cornerstone collection. The four-mile walking and biking trail will intersect key areas of the city's history and will be completed by 2022. It's the only urban trail of its kind in North Carolina, Sanders said.

Sanders said the artworks' themes of Motion, Tradition and Innovation at those intersections are intended to tell Greensboro's story and pique curiosity.

"We hope it will be something that strikes people and stops them and makes them want to explore downtown Greensboro's history," Sanders said.