Why did Greensboro city leaders turn down nearly $300K for law enforcement?

The grant provides hundreds of thousands of dollars for Greensboro, High Point and Guilford County, but it calls for cooperation with ICE agents. 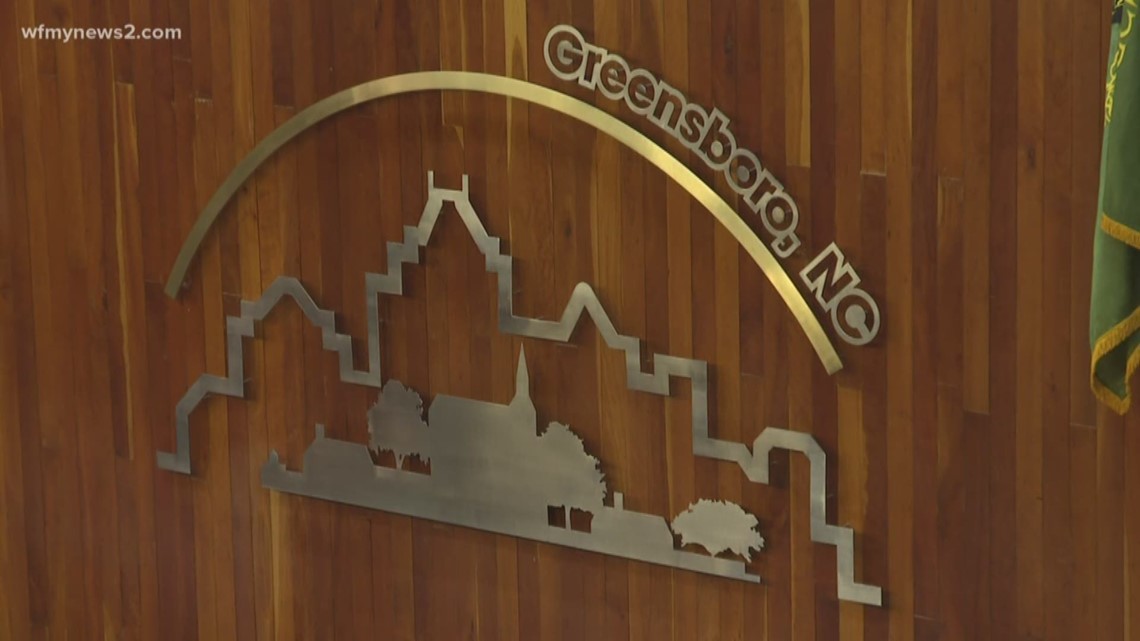 There's just one problem this time around, something city council members didn't recognize in the past. Some fear the grant would mean law enforcement must cooperate with U.S. Immigration and Customs Enforcement, or ICE.

The grant states in part the receiver "may not prohibit or restrict...information regarding immigration status".

Tuesday night, several speakers voiced their concerns about that point. They called out city council members to reject the grant, saying they want to welcome immigrants, not reject them.

During the meeting, some attendees started chanting. Security had to throw them out.

All the commotion and the new revelation had some city council members arguing that the city could not align itself with ICE.

"If we accept the grant and then ICE comes in and wants to know how much data we've collected, would they then go after those individuals," said city council member Sharon Hightower, "For the amount of money that I'm being told that we're going to get out of that grant, I just didn't think it was worth it."

RELATED: 'It's the good, the bad, and the ugly' | Chief Wayne Scott reflects on time with the Greensboro Police Department, shares advice for incoming chief

Several other council members said they stood by the grant. Councilmember Marikay Abuzuaiter noted that the money is used for crime prevention; the same crime prevention used to help immigrants in the community.

Supporters of the grant say Greensboro Police doesn't collect immigration information in the first place. They don't take it down when they arrest someone, and they don't operate jails or prisons, so the department doesn't have access to that information.

Supporters argue even if ICE asked for the information, GPD wouldn't be able to give it to them because they don't have it.

"I think a number of people woke to this topic to make a statement more generally about whether or not they support ICE," city council member Justin Outling said, "I simply looked at the facts that were in front of me, the grant in front of me, the actual things happening with our police department. It's a non-issue. We should accept hundreds of thousands of dollars when it's given to us."

After about 30 minutes of statements and deliberation, the council voted and the grant failed to pass. Three supported it. Five rejected it.