Police say they spotted the suspects shortly after they had stolen a car.

Police say they got a call about a burglary. While they were on their way to the home they got word that the suspects had just left the victim's home with the vehicle.

They chased the car through several neighborhoods before it stopped on Oaklawn Avenue. The suspects ran away.

RELATED: Do You Know Them? Greensboro Store Robbed at Gunpoint, Customer Assaulted 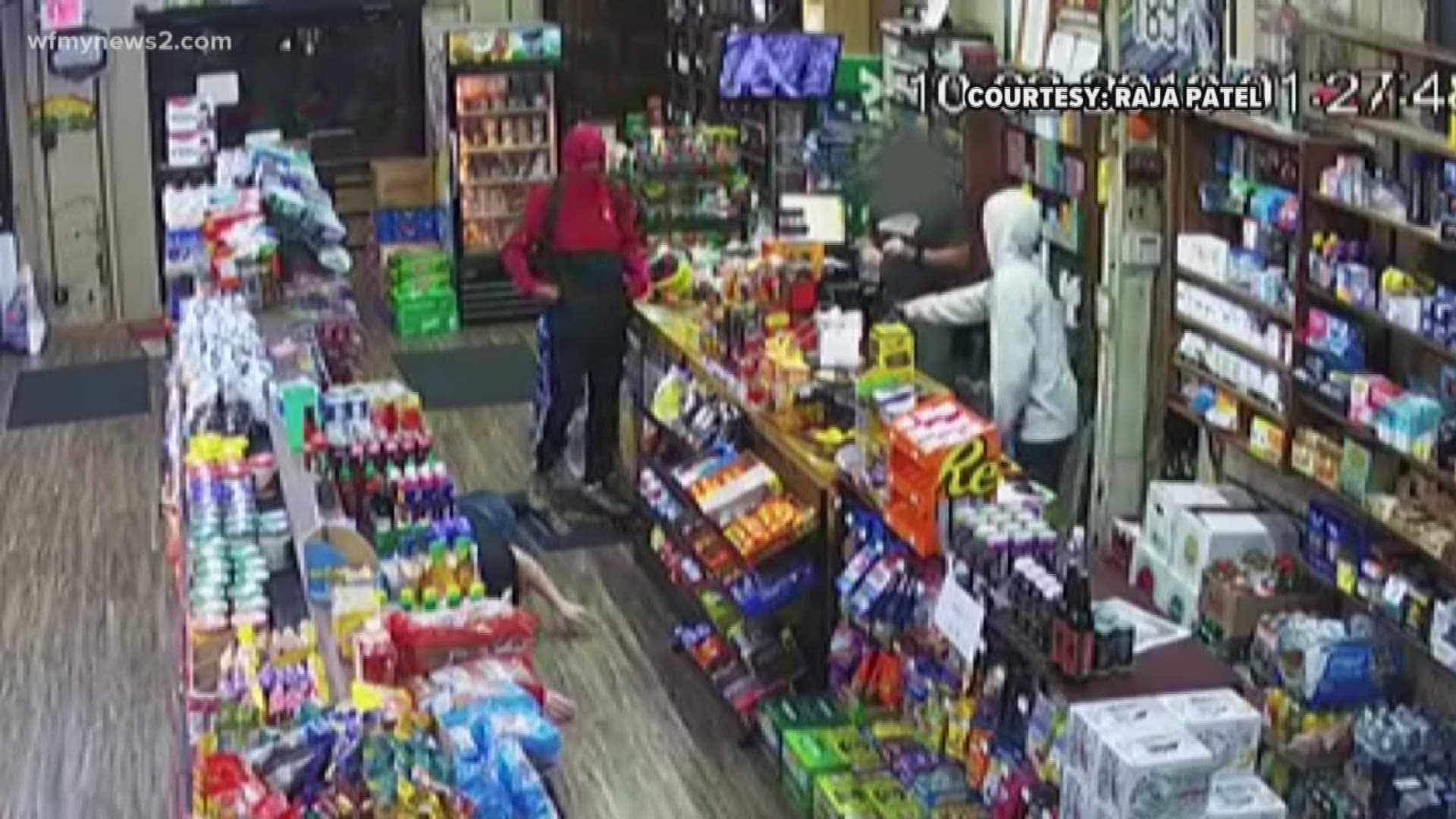 RELATED: They thought they were mugging a guy on the street. He was actually an undercover DEA agent about to conduct a bust.