Burlington police said Emily Robinson was in possession of Fentanyl and other drug paraphernalia. 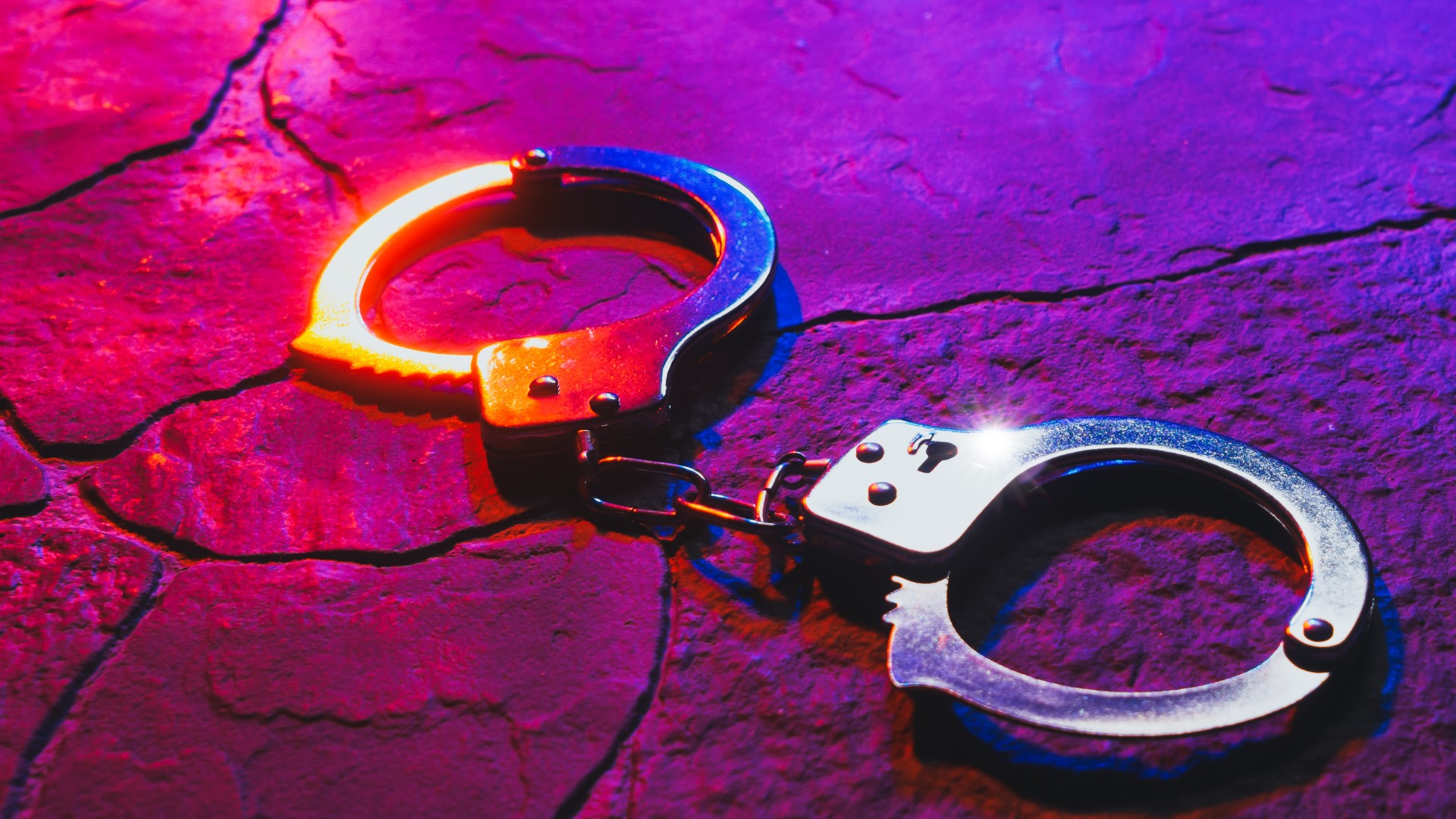 BURLINGTON, N.C. — The daughter of Alamance County Sheriff Terry Johnson was arrested and charged with possession with intent to sell and deliver drugs. Burlington police made the arrest last Thursday after an investigation.

Emily Robinson, 41, is currently being held in the Alamance County Jail. Police said Robinson was found in possession of fentanyl and other drug paraphernalia.

“I have honestly felt over the years for the families that have had to go through stuff like this, but at the time, I never thought it would hit mine, but I always knew there was a possibility,” Sheriff Johnson said.

Burlington police won’t share many details about the ongoing investigation but said it started with a death investigation. How Robinson is connected is not clear. Police said the charges could involve the packaging or repackaging of the drugs and processing or even growing.

“My daughter will have to stand before a judge and whatever the judge does, I’m going to support that,” Sheriff Johnson said.

Sheriff Johnson told WFMY News 2 his daughter dealt with an opioid problem more than a dozen years ago after battling cancer. Robinson was treated for the addiction and seemed to be drug-free the past decade or so.

There was however concern recently that Robinson may have started taking drugs again, according to the sheriff. He said he gave his daughter a drug test like the one you can get at a pharmacy.

Robinson is currently being held on a $20,000 secured bond. Sheriff Johnson said his daughter will most likely be released from jail this week at which time she will enter a drug treatment facility.