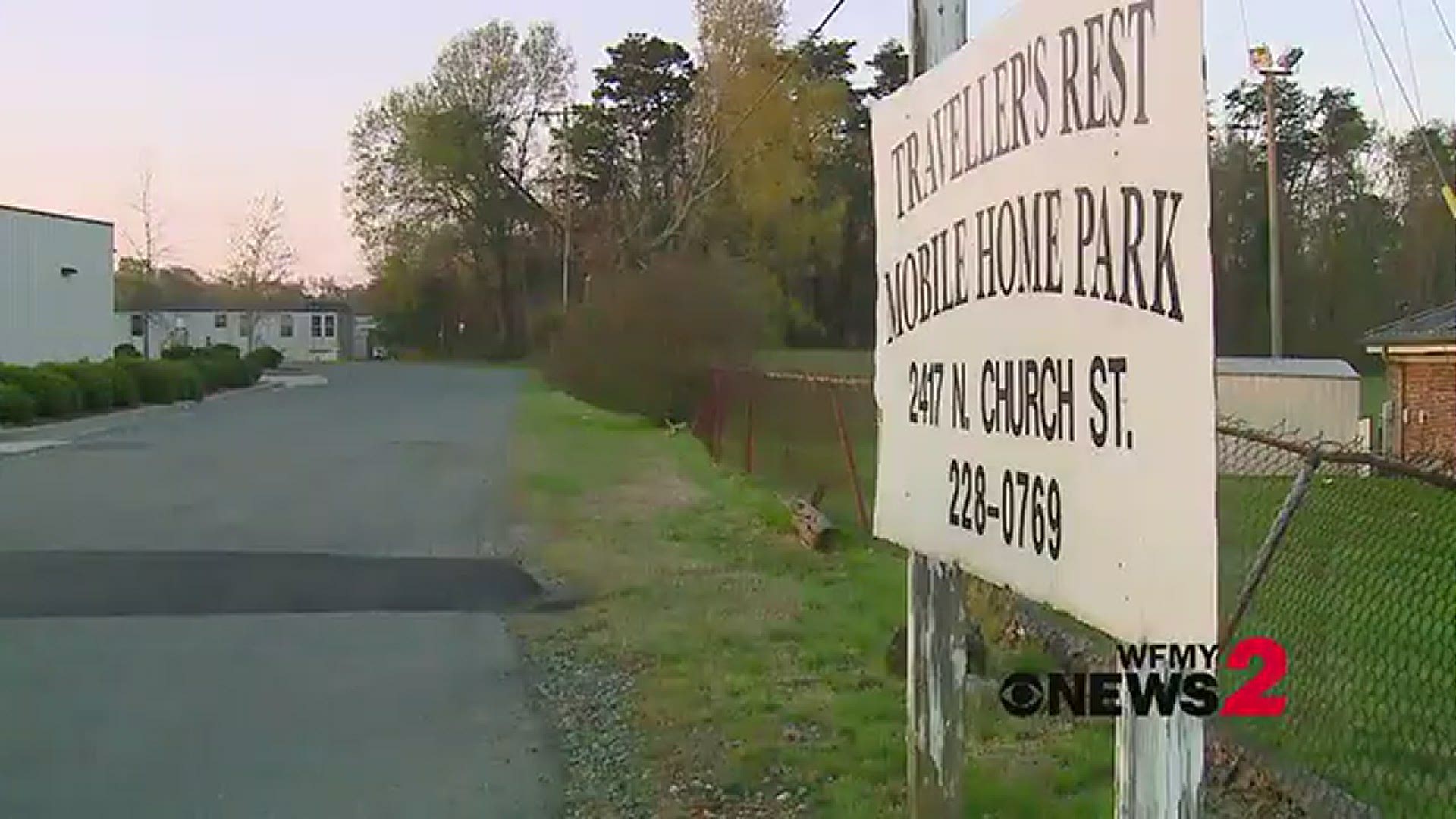 BURLINGTON, N.C. — Burlington police are investigating a deadly shooting at the Traveler's Rest Mobile Home Park. Police said they responded just after 11 p.m. Sunday and found a 19-year-old man dead in the road.

A second victim was found with gunshot wounds in a car nearby and taken to a nearby hospital in stable condition, according to a release.

Investigators released the names of the victims Tuesday and identified them as Marcus Sean Snipes, 19, of Graham, and Carl Devonte Little, 27, of Elon.

Burlington police said Little is in the hospital in okay condition as of Tuesday afternoon.