Forsyth County Sheriff discusses where teens are getting guns 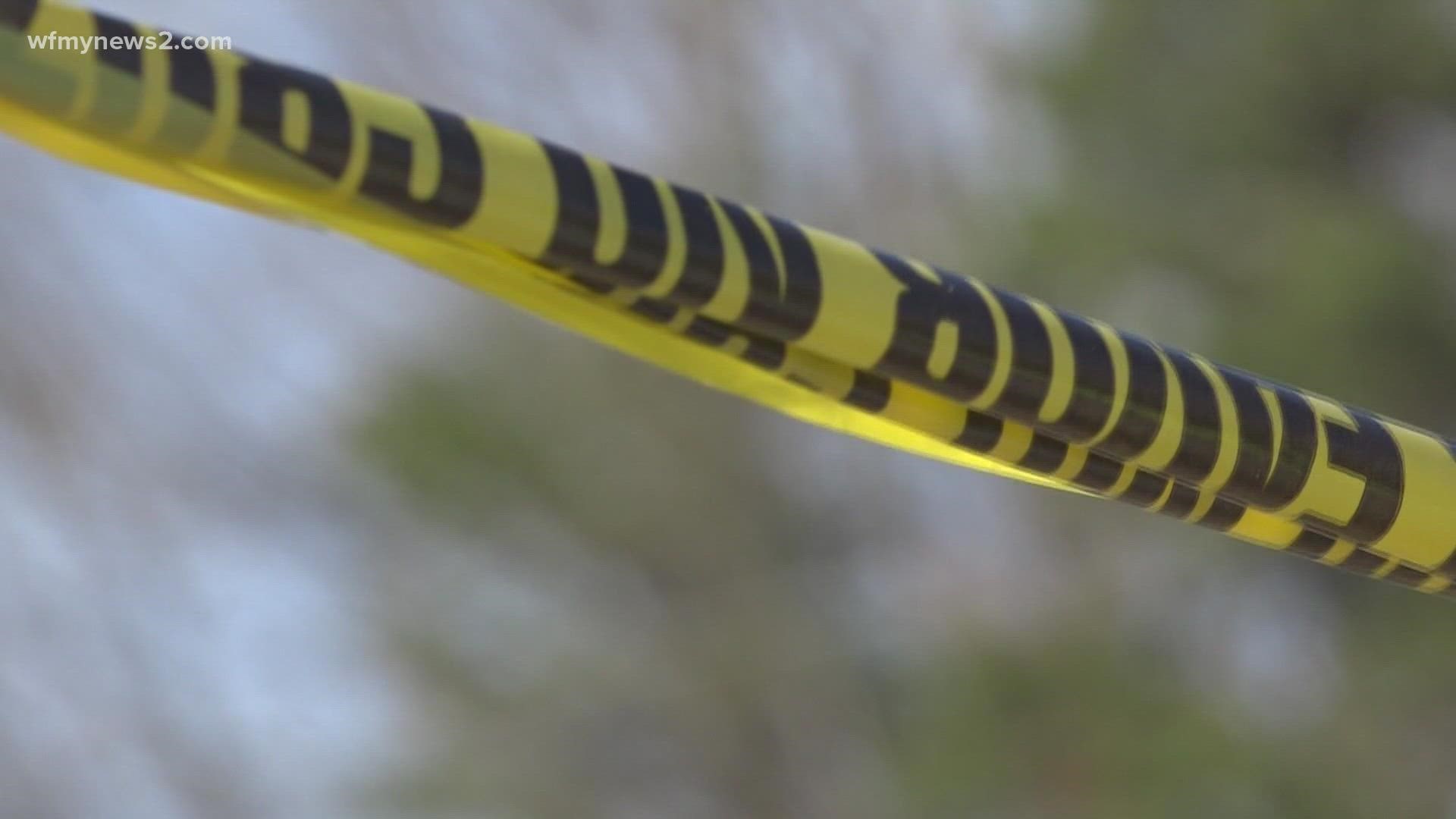 FORSYTH COUNTY, N.C. — It's been almost a month since the deadly shooting at Mount Tabor High in Winston-Salem. Since then, we've seen online threats made at Triad schools and several guns confiscated on school campuses.

We wanted to know how students are getting those guns. First, there was a deadly shooting at Mount Tabor High School. Since then, three guns were found at three different schools.

The rise in guns on campus has led to the question, where are teens getting them? Forsyth County Sheriff Bobby Kimbrough said it's easier for teens to get their hands on a gun than we think.

"I can get a gun probably quicker than I can get a Dr. Pepper or Mountain Dew," Kimbrough said.

RELATED: Law enforcement shares ways to tell if a threat is or isn't credible

"There are a plethora of guns, on the street, car break-ins, house break-ins, they are getting them. The big homie who is old enough to buy the gun gives the gun to little homie, the little soldier," Kimbrough said.

Kimbrough said it's not just scary how quickly teens in our community are getting their hands on guns, he said they also have zero regard for life.

"We're talking about a population of kids whose mentality is not fully developed and they don't mind shooting without hesitation or reservation," Kimbrough said.

Similar concerns are seen across the Triad. Michael Terry is the deputy chief of the investigative bureau with the Greensboro Police Department. He said a lot of times teens will steal guns out of cars.

"You'll have youth that will go out and target certain vehicles that are unlocked and will take guns from unlocked vehicles or break into those vehicles," Terry said.

Violence among our youth is a concern for law enforcement. So far this year, Greensboro Police said there have been four homicide victims between the age of 13 and 18.