Investigators said figuring out if the threat is or is not credible is the longest part of the process. 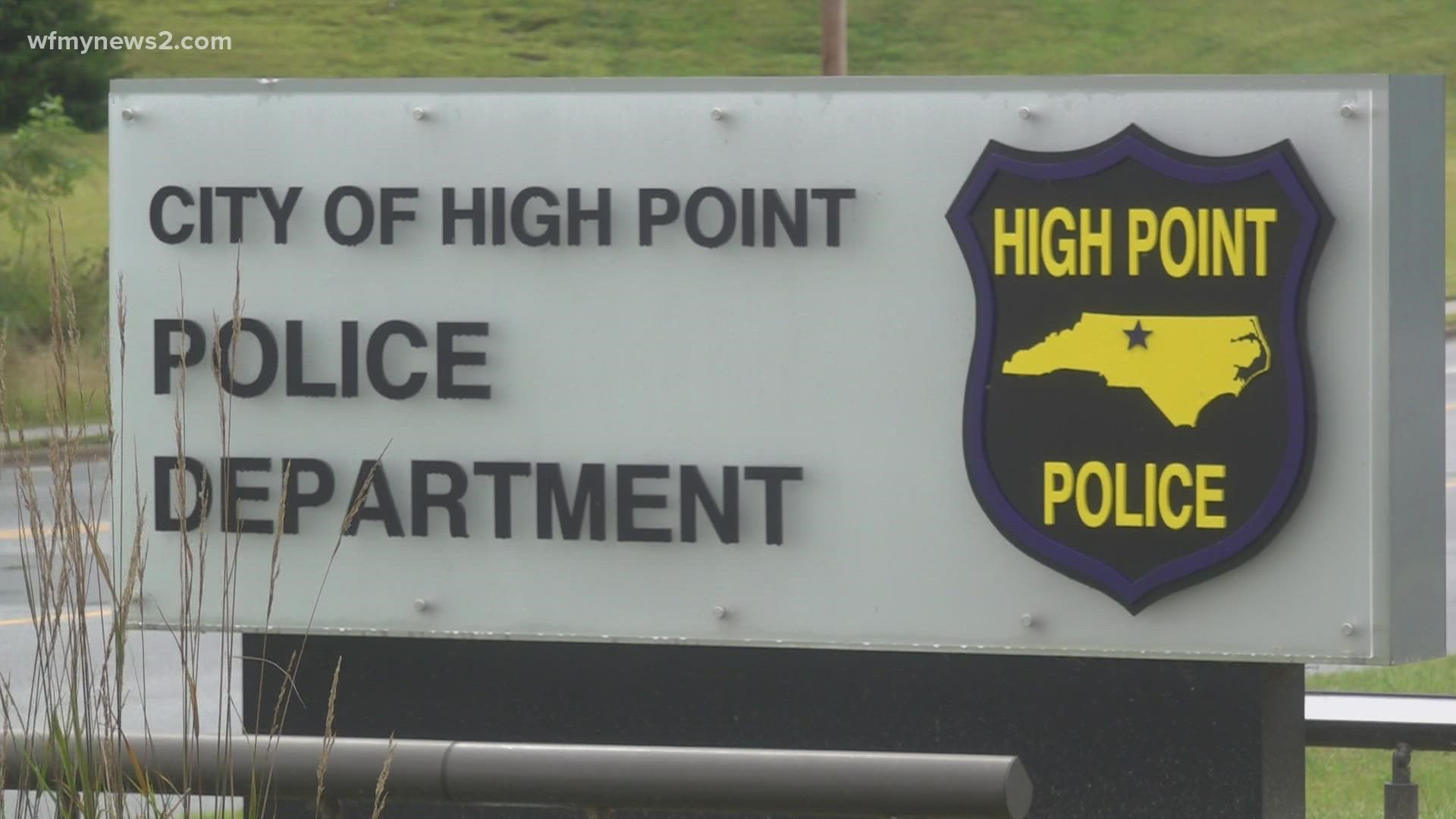 HIGH POINT, N.C. — Online threats towards Triad schools are causing fear and panic almost every day. There have been several in the past month.

On Tuesday, High Point Police arrested a student and on Wednesday, more security was added at a high school in Burlington.

Investigators said figuring out if the threat is or is not credible is the longest part of the process. For the High Point Police Department, when it comes to online posts their strategic intelligence unit starts to research. A big key is the help of the community who report the threat instead of reposting the threat.

"It's very important if you see something say something," High Point Police Lt. Matt Truitt said.

It's a saying we all know, but officials said it's now more important than ever as they see more online threats.

"It's right here in the city of High Point, it's Winston, Forsyth, Guilford, all these areas," Truitt said. "It's here, so we can't think that it's not going to happen here because it has."

Truitt said thankfully their most recent threat did not lead to any violence, but it doesn't make the threat less serious.

RELATED: Why making a false school threat is a crime

"It is important to take every threat as credible, as serious as possible, and let the investigative steps work themselves out, and we pray we catch these in time each time," Truitt said.

He said a majority of the threats start out online, something parent Christina McNeil has seen first hand.

On the other hand, parent Angela Pollina thinks sharing and reporting have benefits.

"I think you do both," Pollina said. "I think social media can be a blessing or a curse. That's what the community should do, is warn each other right?"

Again police said sharing the threats directly with law enforcement is much more beneficial to stopping the threat.