Man gets charged in death of NC A&T student

GREENSBORO, N.C. — Greensboro police arrested a man on multiple charges Thursday after he was accused of killing an 18-year-old student from North Carolina A&T.

Police opened a homicide investigation after finding Jalen Scott Dunston with a gunshot wound back on November 15.

According to Todd Simmons, associate vice chancellor for University Relations with North Carolina A&T State University, Dunston was enrolled as a student at A&T. Simmons said the incident took place in a residential area off-campus.

Police said they responded to reports of a gunshot near Omaha Street and Julian Street just after midnight November 15.

According to police, a second victim was taken to the hospital for treatment but was in okay condition.

Police classified the case as a homicide.

Stewart is in the Guilford County Jail with no bond.

North Carolina A&T released the following statement back on November 15:

"The North Carolina A&T State University community is mourning the death today of student Jalen Dunston, who died early Sunday morning, Nov. 15. He was a freshman nursing student in the College of Health and Human Sciences from Raleigh, North Carolina.

Jalen’s death is under investigation by Greensboro Police Department. North Carolina A&T will provide no further comment so as not to interfere with that inquiry.

Jalen’s death is a great loss to the university community. Our thoughts, prayers and condolences are with his parents, friends and family. At this time, a funeral or memorial service has not been scheduled."

The university said resources are available for students who may need grief support and said students could visit the Counseling Services Center virtually. 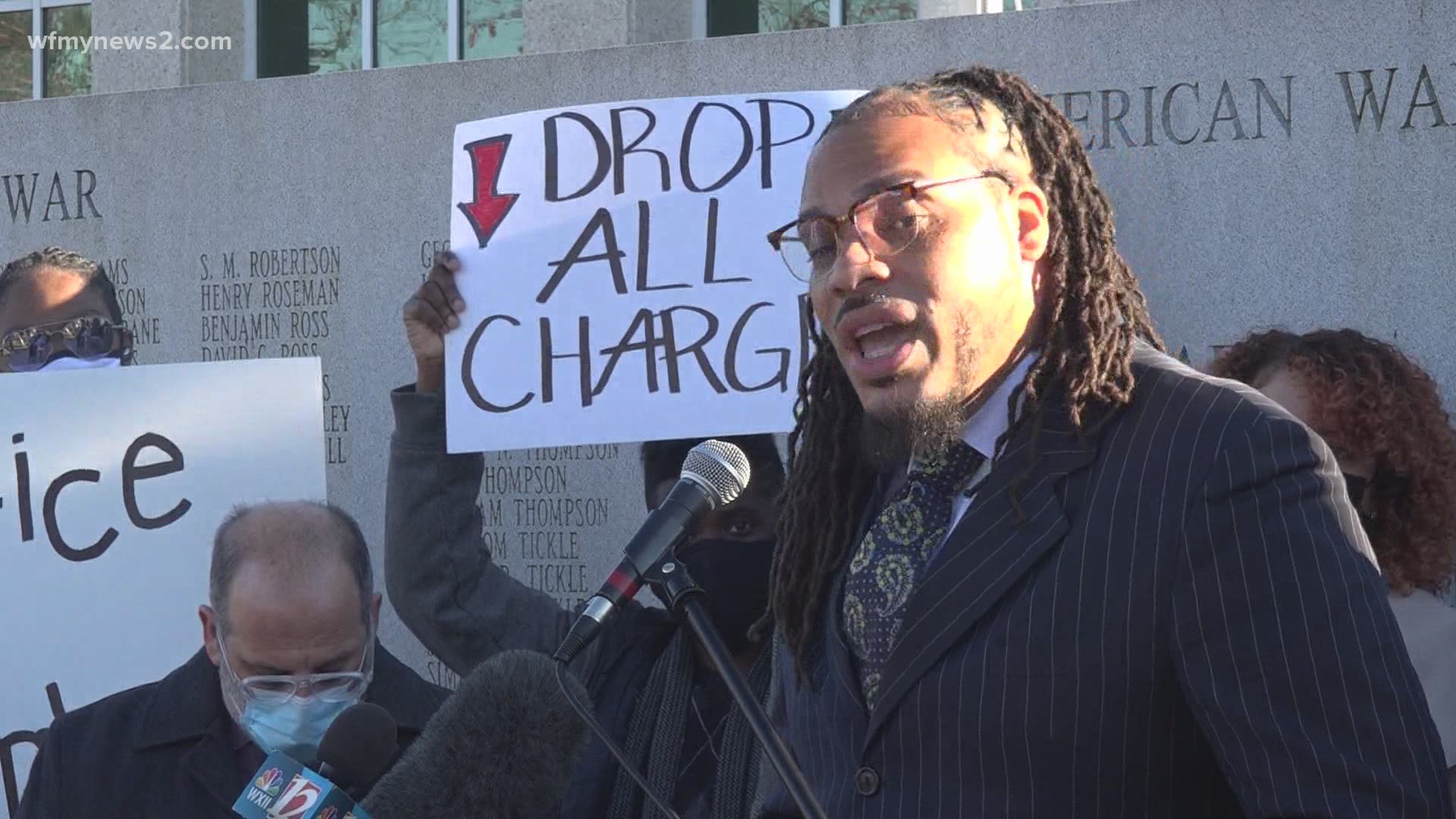