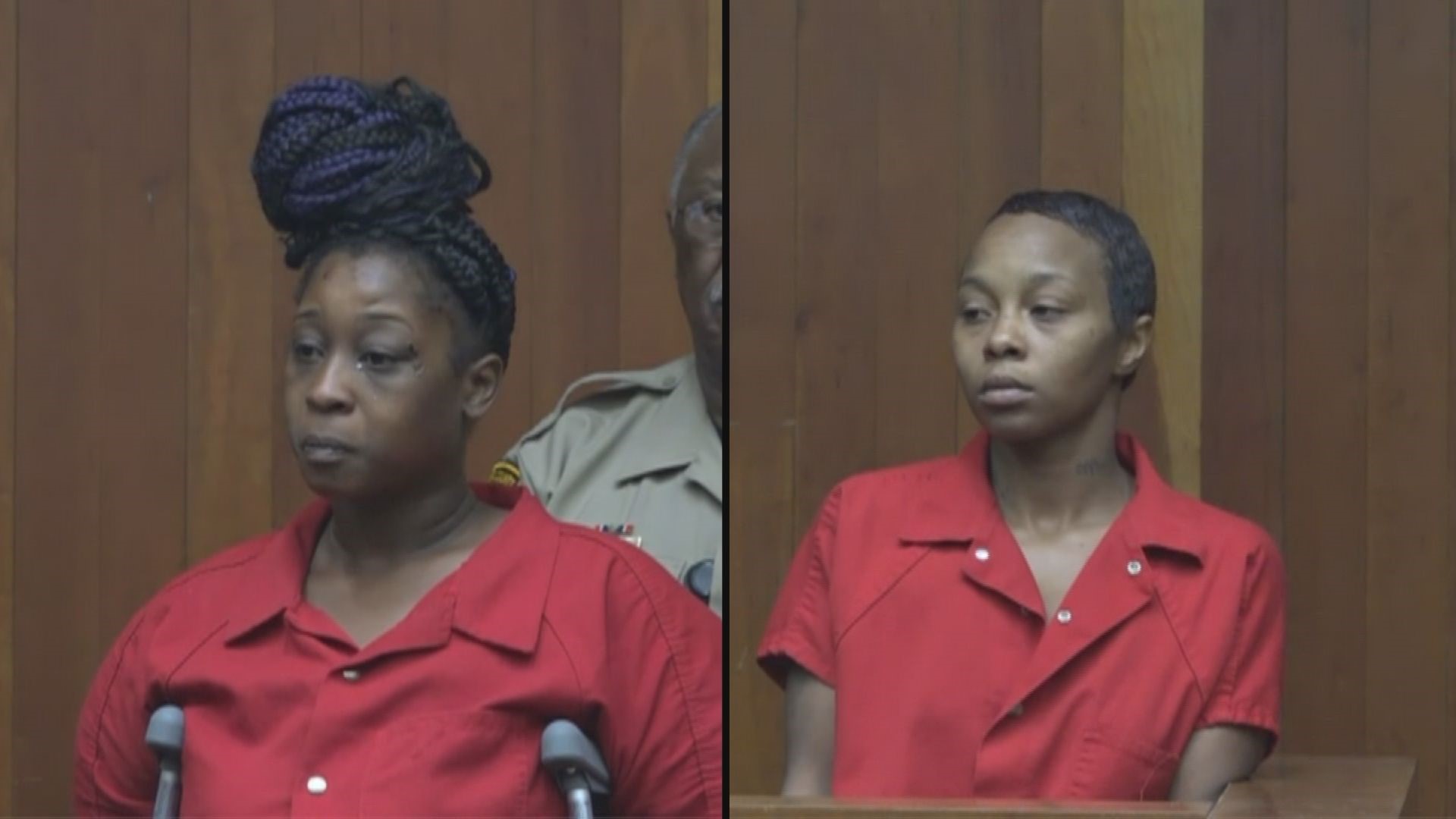 Editor's note: "WFMY News 2 is aware of extremely graphic videos of the incident circulating on social media. Because these videos are very disturbing, we have chosen not to publish them."

Greensboro Police are investigating a deadly assault involving an SUV that happened around 3:04 a.m. Saturday outside a gas station. Police were dispatched to the 3000 block of West Gate City Blvd. on an assault call involving multiple victims.

Officers who arrived at the gas station say they started rendering first aid to those injured until EMS arrived. However, 30-year-old Zanelle S. Tucker died at the scene, police said.

Five other victims were taken to the hospital for treatment. Police say three of the five have life threatening injuries, and the other two have non-critical injuries.

A candlelight vigil is planned for victim Zanelle Tucker. A family member WFMY News 2 spoke with said it will be held at the gas station where she was killed, at 6 p.m. on Monday. Everyone is encouraged to wear yellow, Tucker's favorite color.

Both of the accused are scheduled to appear in court on Monday, Oct. 14.

The investigation is ongoing, according to Greensboro Police. A spokesperson told WFMY News 2 that multiple people were fighting in the gas station parking lot before the attack, but specific details have not been released.

"I think it's very sad," one Triad resident said about the incident. "We as a community need to more focused on how to help each other -- not hurt each other."

If you have any information about the incident or video that could help police in their investigation, please call Crime Stoppers: 336-373-1000. You can also submit tips via their app or online.

IN CUSTODY: Woman in Custody in Connection to Kidnapping of Greensboro 3-Year-Old Ahlora Lindiment

Decades after her daughter's death, a mother gets answers