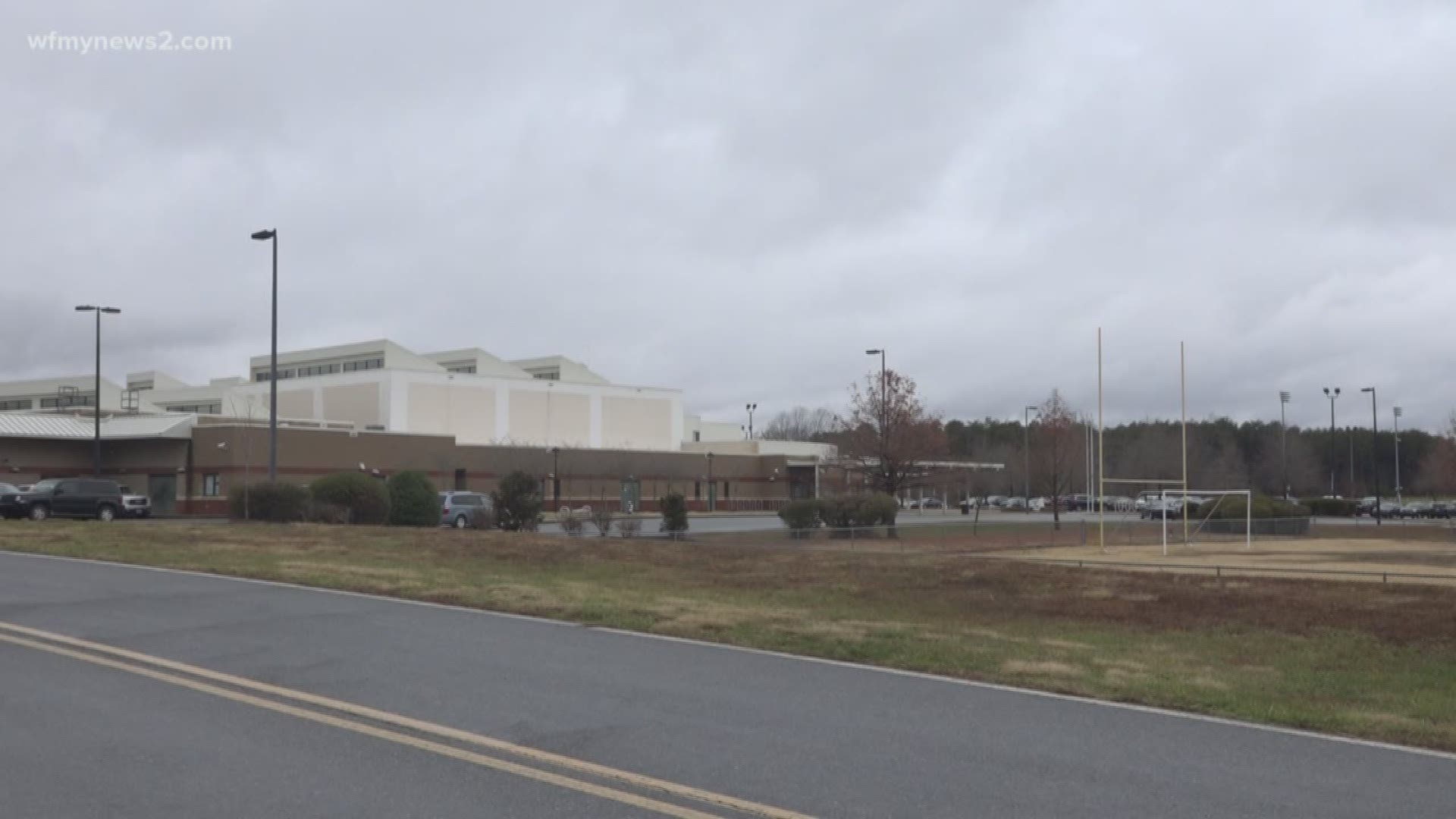 Deputies arrested Carly Smith on Monday following an investigation of the allegations. According to a release from the sheriff's office, Smith had an 'inappropriate relationship' with a student. Arrest warrants say the victim was under 15 and the offense happened between December 1, 2018, and May 23, 2019. The documents did not say where the offense happened.

Guilford County Schools says Smith started working with the school system in 2016 but resigned on June 24, 2019, amid the investigation. The arrest warrants showed her resignation came one month after the last known date of her alleged offenses. 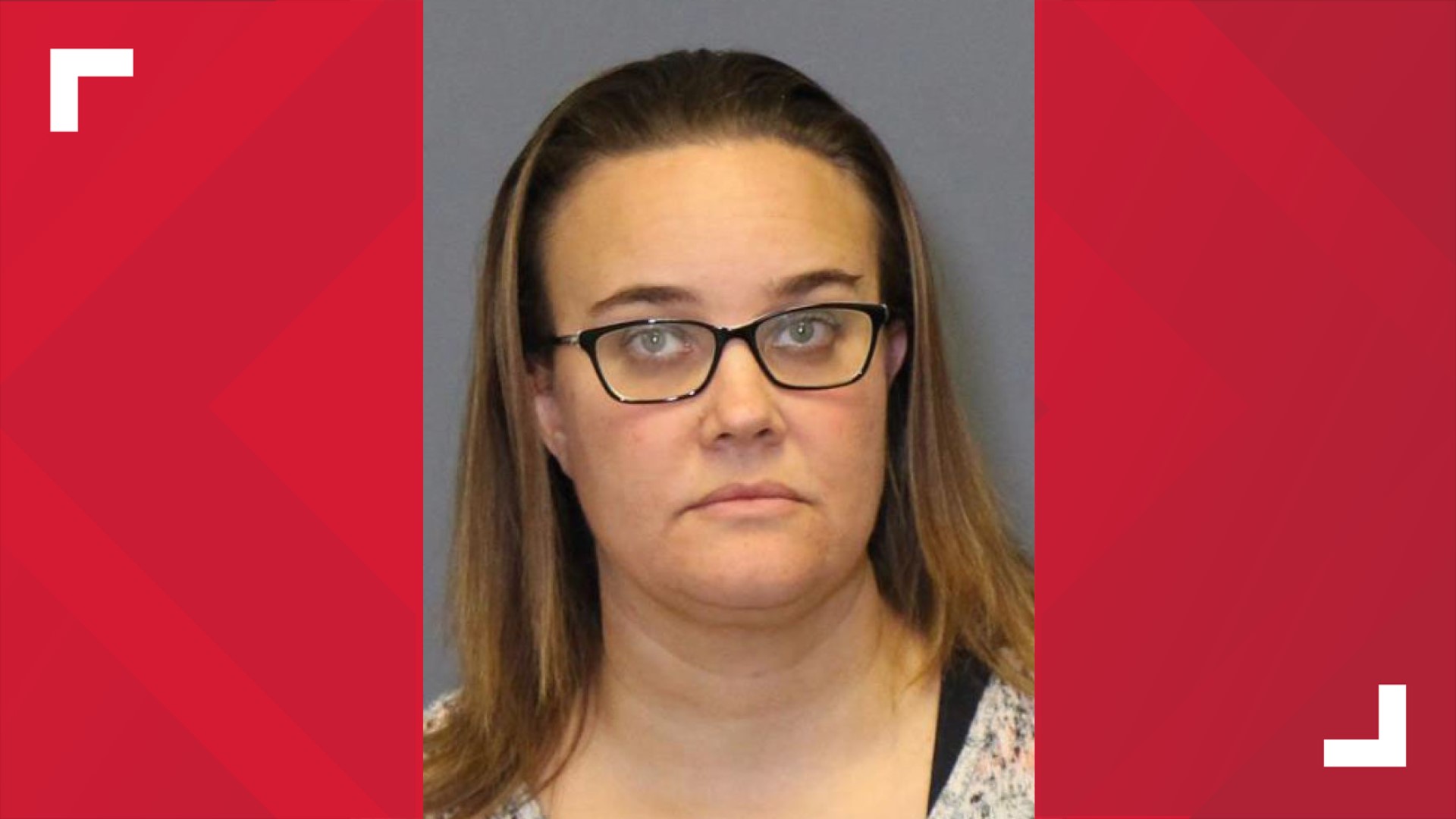 One parent of former students of the middle school said the news was concerning.

"I can't quite process what that would be like for me, not having gone through that, but as a parent, it would be extremely disturbing knowing that your kid was exposed to that," said Brian Gray of Greensboro.

"When a child's trust is violated by an educator, it's a serious matter. These allegations are disturbing, and we are deeply concerned for all those involved, particularly our former student and the student's family."

Smith's bond was set at $30,000 which she made before the news of the charges was made public early Tuesday morning. Some parents have expressed their displeasure at Smith's bond being so low.

"It seems like when it is a male who is taking advantage of a young lady, it's like that is a much more heinous crime than when it's the reverse. It seems like a double standard and the kids are way too young to go through that," added Gray.