1 dead, 1 in critical condition after shooting in Greensboro 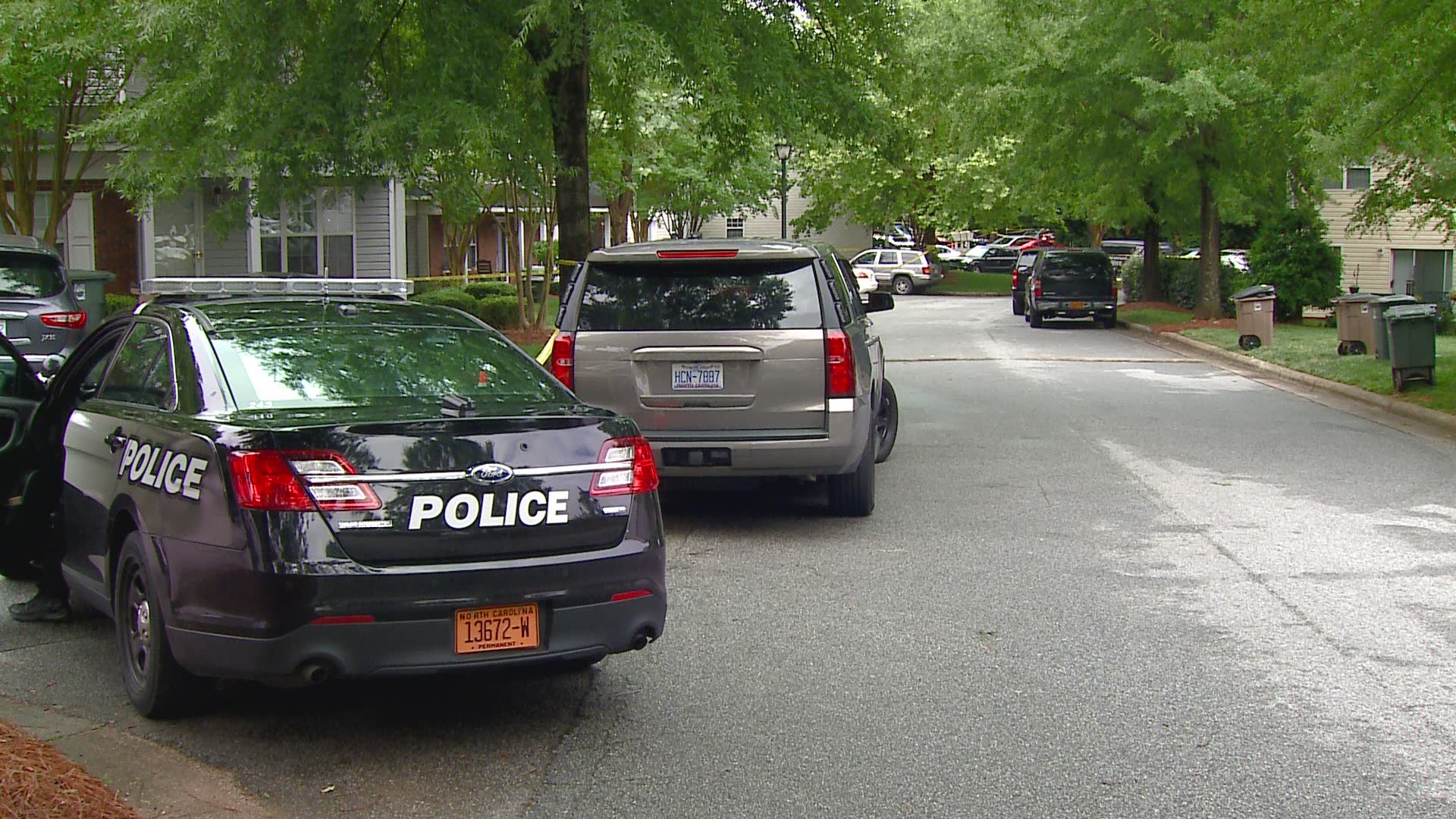 GREENSBORO, N.C. — One man is dead and another is in critical condition after a shooting on Thursday.

Officers were at the scene of an aggravated assault on Strasburg Drive, police said in a news release sent around 5:30 a.m. Two men were found with gunshot wounds. Police did not say what led up to the shooting.

Shortly after 8 a.m., police shared an update that one of the victims died.

There is no suspect information at this time and the investigation is ongoing.