She's directing a play at Elon to commemorate the anniversary of the massacre. 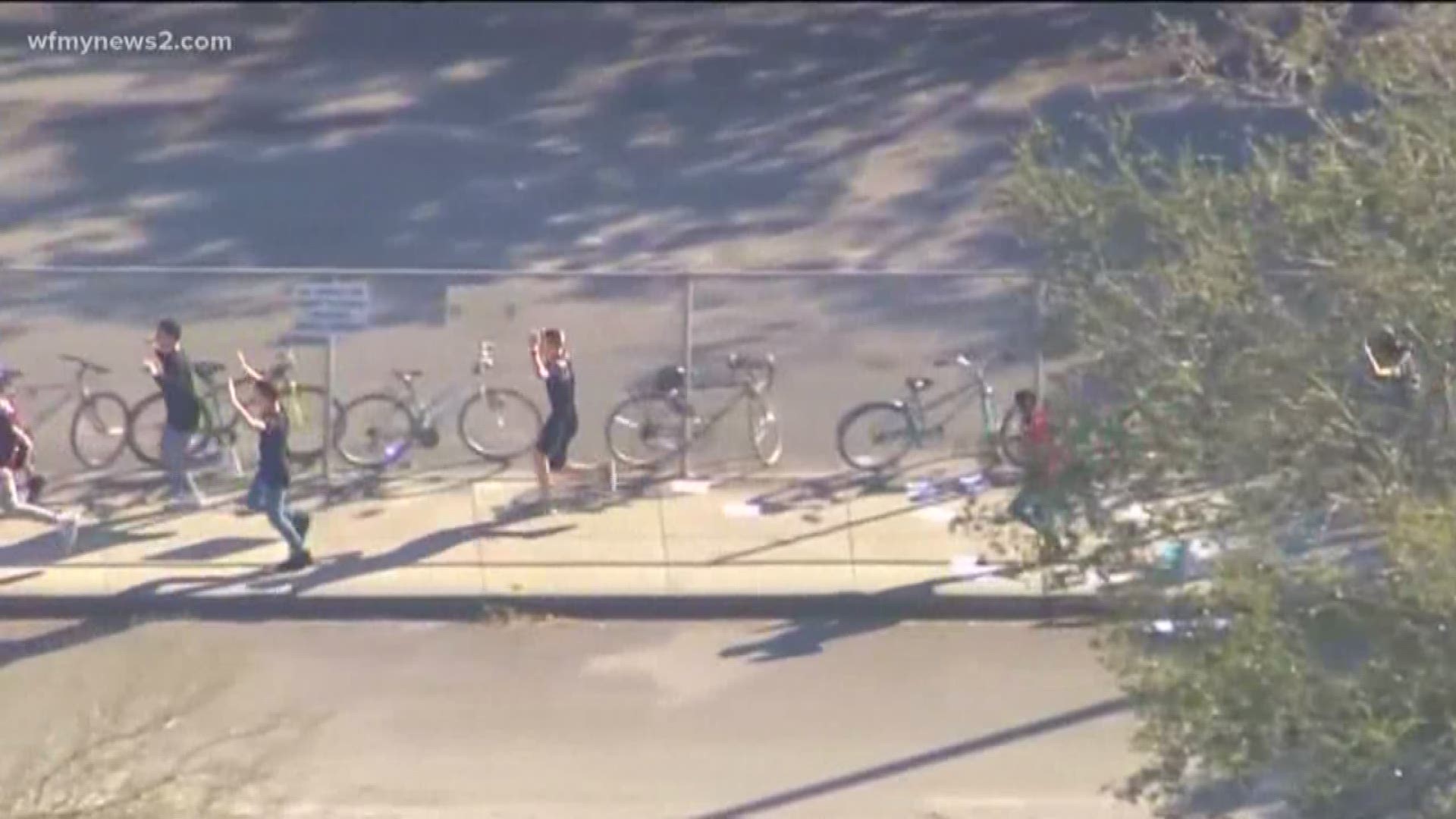 The survivors will gather for a moment of silence Thursday to honor their classmates and friends. One of them now studies at Elon University.

Kali Clougherty graduated from Marjory Stoneman Douglas High last year. This week, she's putting on a play to honor her classmates who died, a staged reading of the play "Church and State".

Clougherty says she knew several of the students who died.

She remembers the scary situation the day it happened.

"I had to wait in the closet for two hours not knowing what was going on officially," Clougherty says, "No food water or air conditioning at all, and just kind of hoping that we were going to get out okay. I'm blessed to say that I did and my close friends did, but not everyone did."

She says she'll remember the lives lost on Thursday, but she's also taking time to heal.

"I'm taking tomorrow as a day to move on and to really have closure," Clougherty says,"To heal and to not exploit myself or the 17 because they deserve a day."

She says she'll keep her mind focused on the play, her classes and her time at Elon.

The performance is Thursday at 4:30 PM in Yeager Recital Hall on Elon's campus.