Driving Through a Barricaded Road Is Illegal and Dangerous

"If you drive around the signs, you could be putting yourself or anyone around you in danger. So it's a big safety issue," Lt. Austin, with Greensboro Police said. 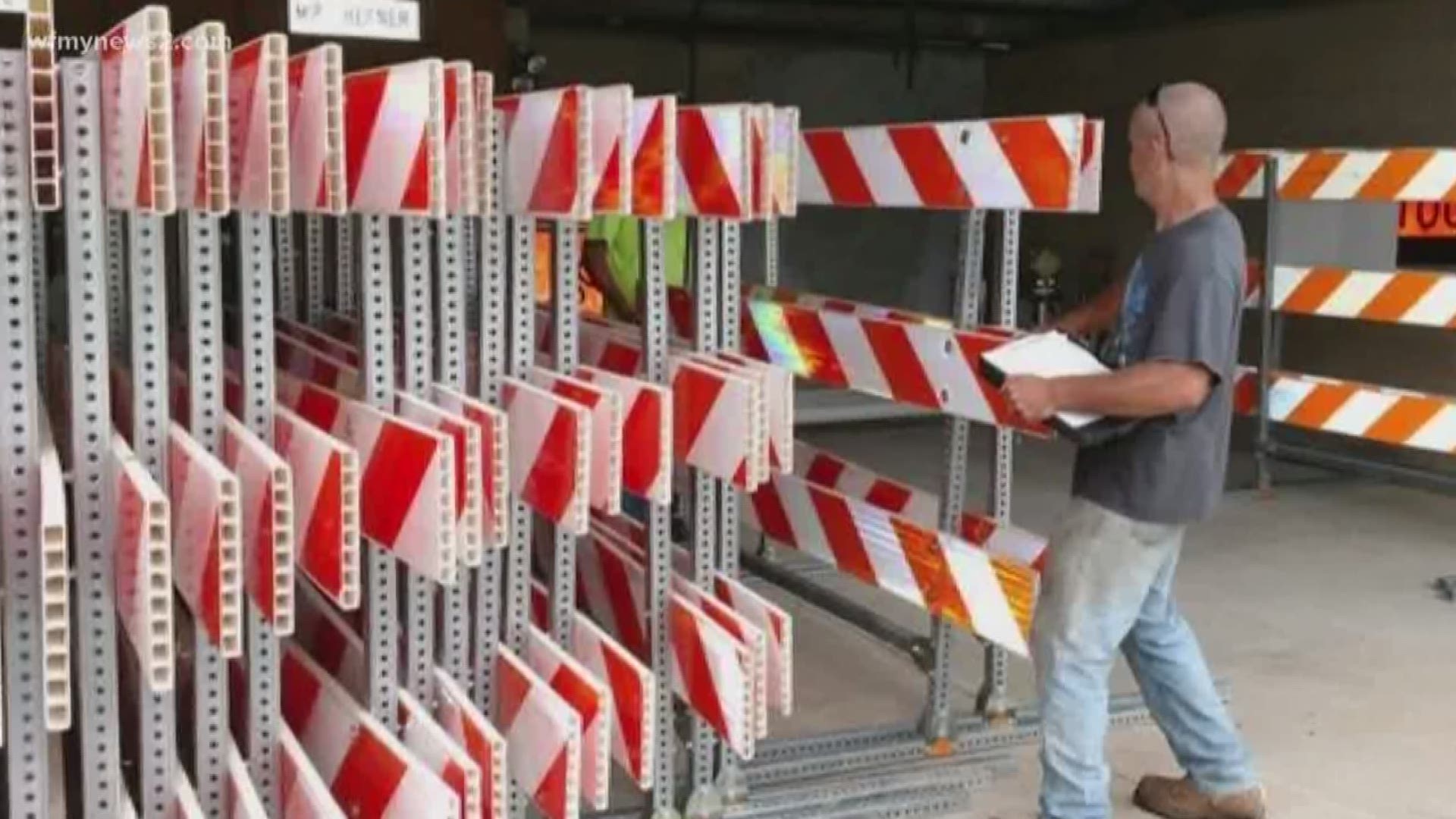 GREENSBORO, N.C. - Before Florence even hit, the department of transportation ordered more road closed signs to prepare. But once first responders had to start putting those warnings up we saw people ignoring the signs. It's not smart, but is it illegal?

We went to Greensboro Police and the Department of Public Safety to verify.

Troopers tell us if you live on the road, you can pass by with caution. But they can fine everyone else for ignoring the signs. That said, Lieutenant Richard Austin has been with Greensboro Police for 19 years and has never given one of these tickets.

"It's one of those things where an officer would actually have to see you to make the charge,” he said.

But even if you're not fined:

"If you drive around the signs, you could be putting yourself or anyone around you in danger. So it's a big safety issue,” Austin said.

So we can verify ignoring a road closed sign is illegal and dangerous.