Almost half of states will stop extra federal unemployment $$$. Here's what NC Republicans want instead

A new bill in the North Carolina General Assembly aims to fix all the help wanted signs around the state. 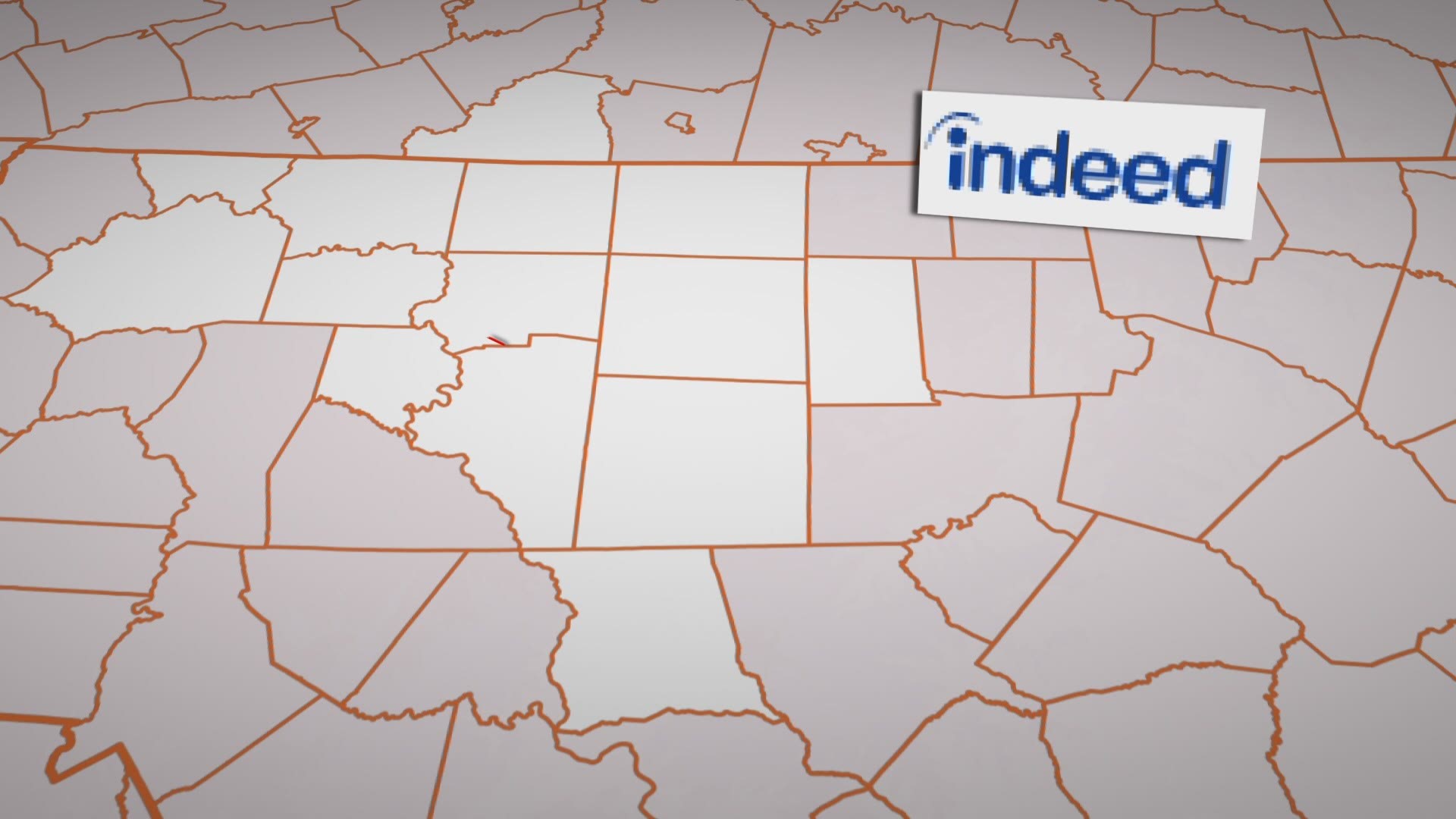 GREENSBORO, N.C. — Across the Triad right now, Indeed shows there are about 40,000 open jobs, and leading Republicans at the state capital say they know why.

"We believe the way to get folks back to work primarily is by ending some of the things we've seen coming from the federal government," said Lt. Governor Mark Robinson.

He's talking about the extra $300 per week in unemployment benefits the federal government is giving now through September.

President Joe Biden's administration says there are more complicated factors keeping people out of the workforce... Some are still concerned about Covid-19 and others struggling to find childcare.

And Bankrate's Mark Hamrick says there's no hard evidence that workers are choosing to stay home. He also believes the extra benefits have served an important purpose.

"This is one of the things that's been used to mitigate the exacerbation of wealth and income inequality that has long been an issue in this country and has been worsened during this downturn," Hamrick said.

Digging deeper into those open jobs across the Triad on Indeed: about half of them pay more than someone could earn on unemployment with the federal supplement. When asked about that, North Carolina Senate Republicans say the bottom line is that people need motivation to go back to work.

"I'm not going to analyze the precise cause and effect, but let's face it, it is easier to not work than it is to work," said Senator Chuck Edwards.

23 other states plan to phase out the extra federal benefits by the middle of July. In North Carolina, Republican lawmakers are proposing keeping those benefits but offering a bonus if people go back to work sooner rather than later. $1,500 for those going back in the next 30 days, and $800 within 60 days.

"The great thing about this plan is no one would get cut off if there really was a reason for them to be on unemployment," Edwards said. "But we would be offering an incentive for folks to go ahead and go back to work sooner rather than later."

Republicans hope to get this bill to the Governor's desk as soon as possible.