The victim, Xzavian Bernard Graves, 17, of Greensboro was found shot to death at the Armfield Civic Center.

SURRY COUNTY, N.C. — Three teenagers are facing murder charges and will be tried as adults in the death of a Greensboro teenager.

The victim, Xzavian Bernard Graves, 17, of Greensboro was found shot to death on May 6, on the property of the Armfield Civic Center, according to the Surry County Sheriff’s Office. The North Carolina State Bureau of Investigation was asked to investigate the death and ruled it as a homicide.

An indictment was issued and all three are charged with first-degree murder, conspiracy to commit first-degree murder, robbery with a dangerous weapon and kidnapping. All three were served with the indictment and the Surry County Sheriff’s Office said they will be tried as adults in the case. They’re being held at a juvenile facility under no bond. 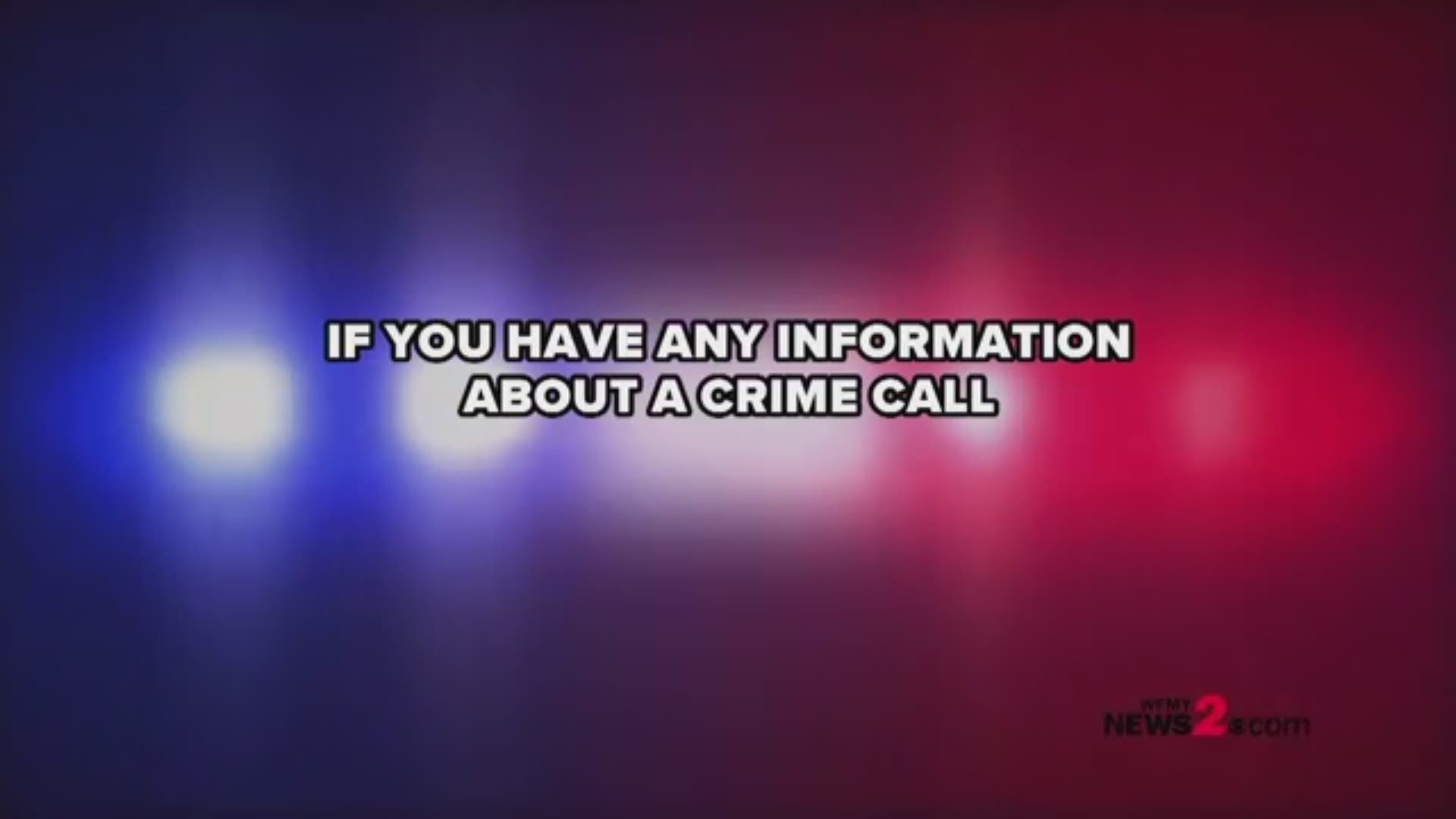