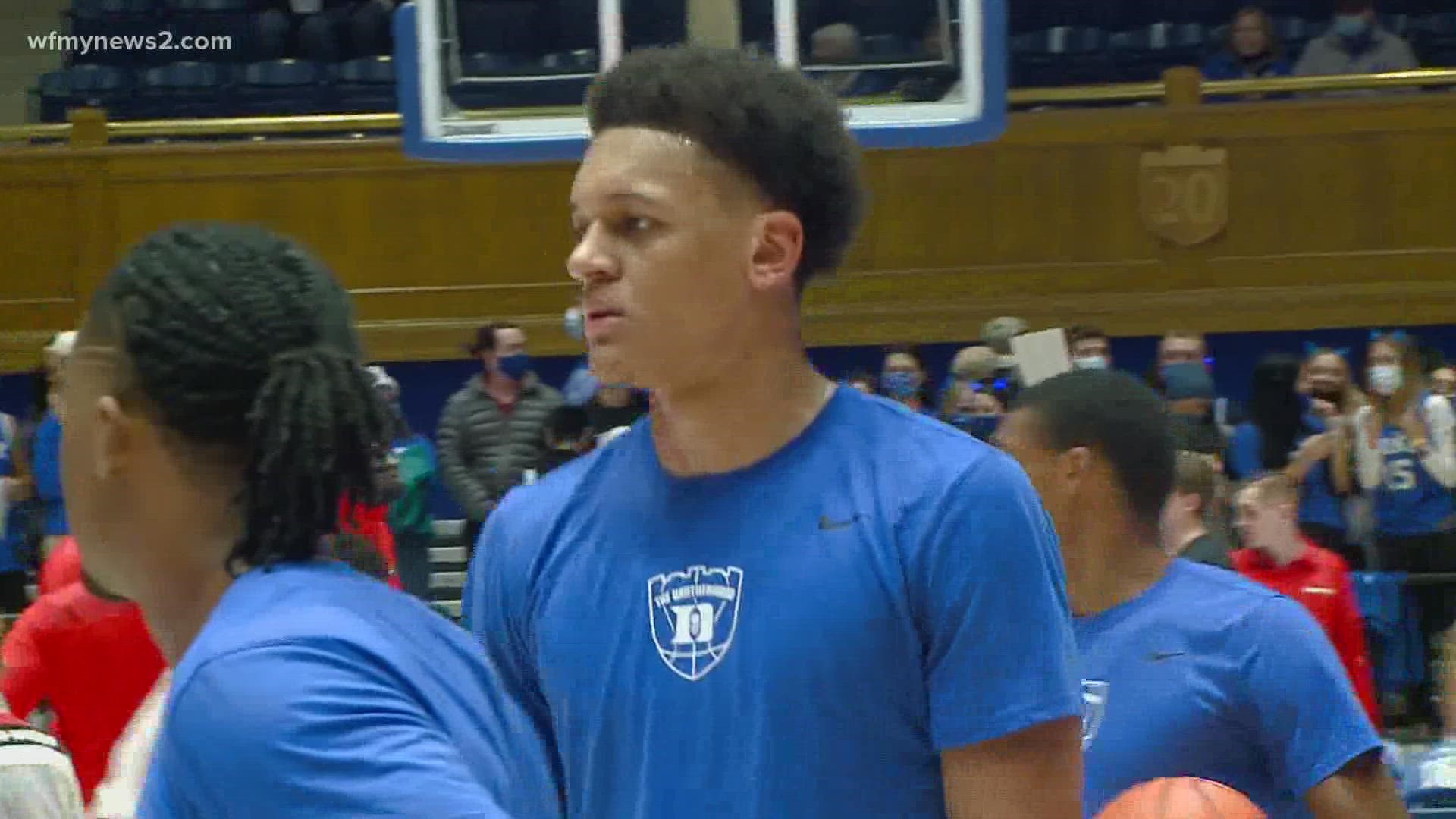 Duke University Men’s Basketball Coach Mike Krzyzewski said he opted to allow Banchero to play after he was recently cited in an incident also involving another Duke player, according to the North Carolina Highway Patrol.

Michael Savarino, another player is Coach K’s grandson. Savarino was arrested over the weekend on DWI charges, according to troopers. Banchero was a passenger in the car. He was cited and not arrested. He faces a lesser charge of aiding and abetting DWI, according to troopers. He was released at the scene and will appear in court on Dec. 8.

Banchero who’s a freshman standout started in the game against Gardner-Webb. Coach K addressed the situation after the game.

“It’s two different situations. I mean, two entirely different situations. Headlines might make it look like the same, it's not. So, I think the decisions we made are in conjunction with our authorities, my superiors and we are taking action. You know we took action and we will continue to take action," Coach K said.

Savarino is charged with DWI, driving after consuming while under the age of 21, and a stop-sign violation, according to Sgt. Chris Knox.

Savarino did not play Tuesday night. It’s not clear if or when he’ll return to the lineup. He’s expected in court next month. 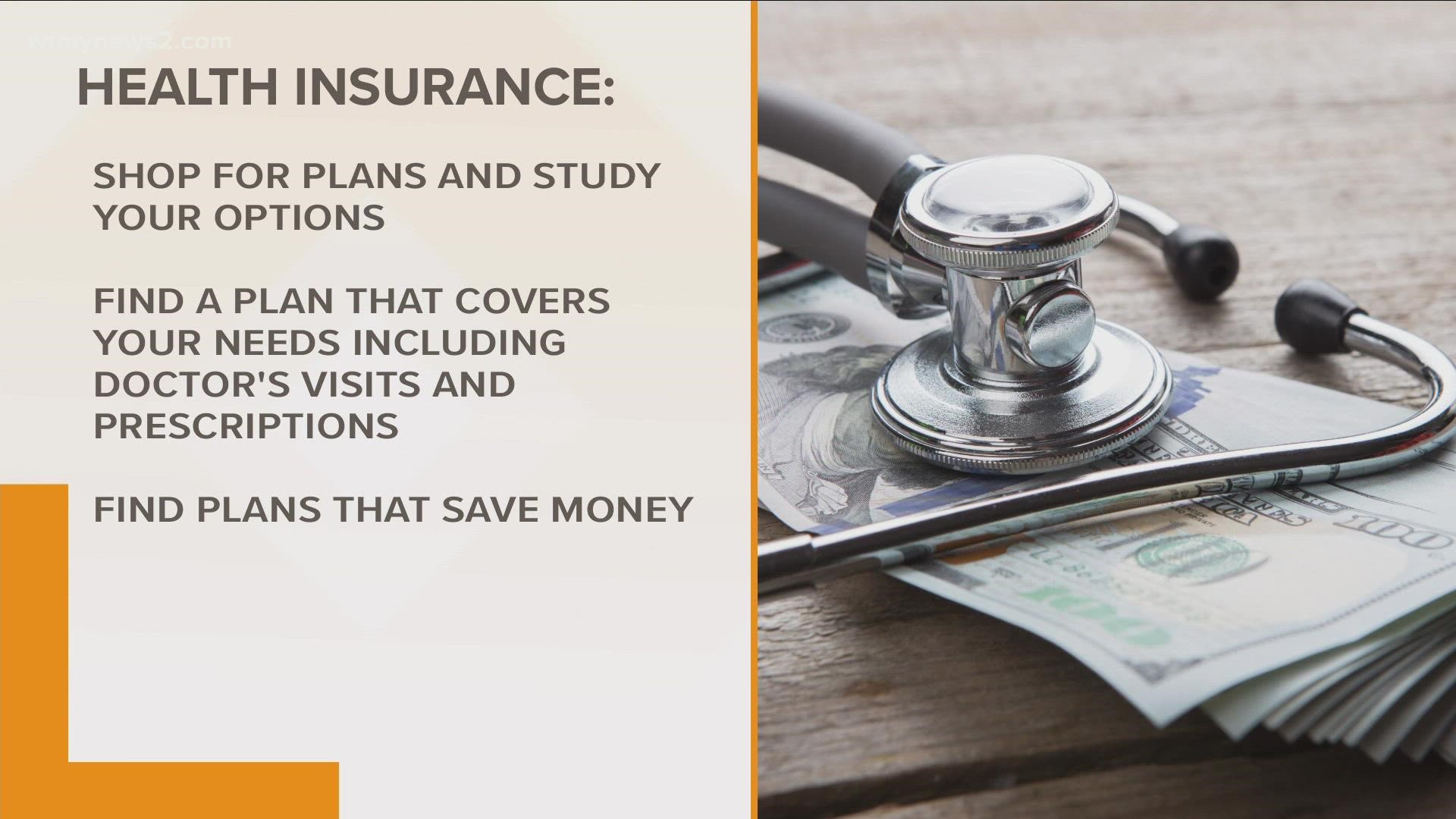