The city says contractors made an evaluation to ensure the statue will be removed safely and fully preserved. 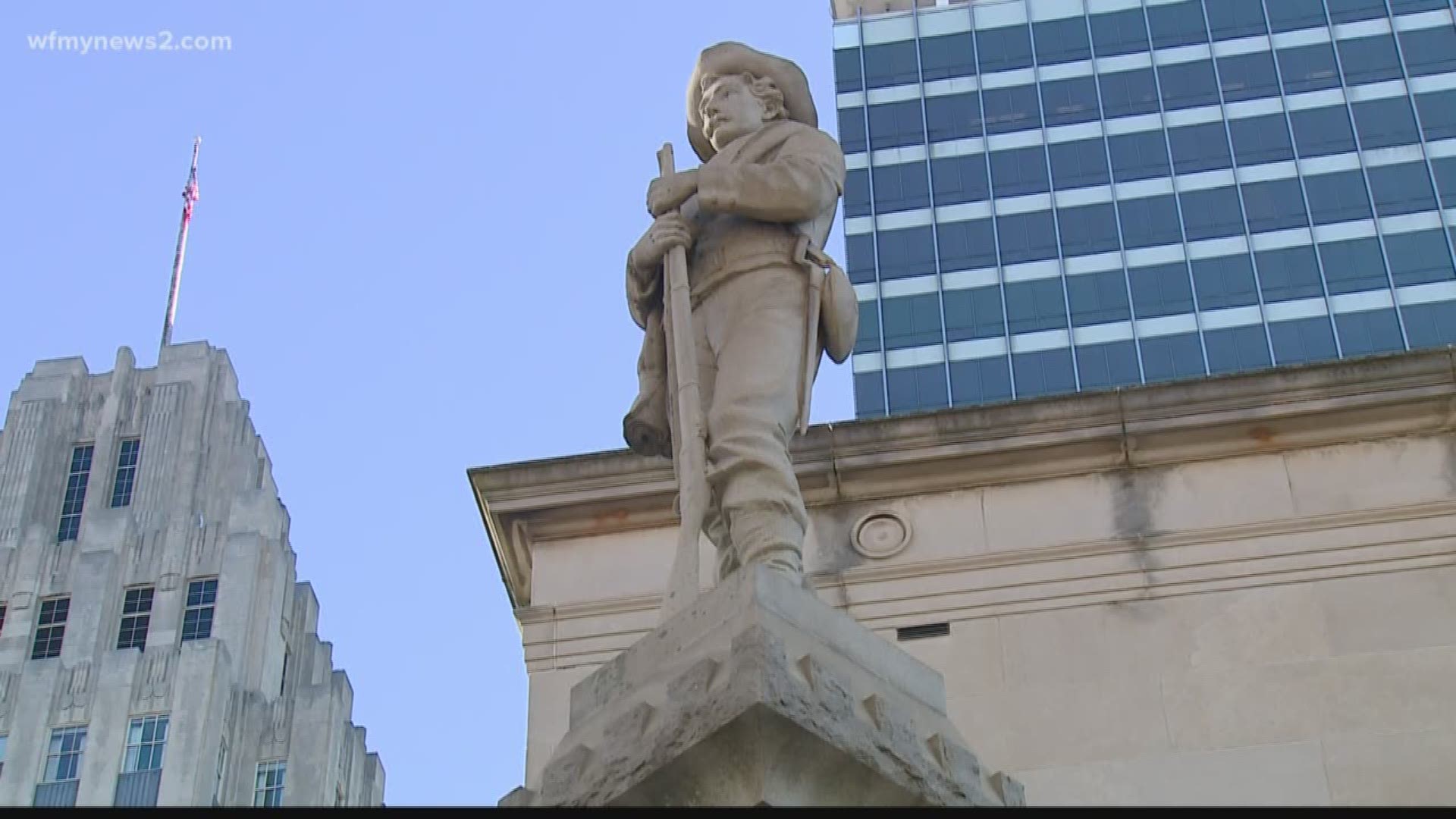 WINSTON-SALEM, N.C. — Construction crews were at the scene of Winston-Salem's Confederate monument Sunday morning, weeks after the statue was ordered to come down.

City contractors conducted the final on-site evaluation of the monument before it will be disassembled and removed. There is no date for the removal.

The city says contractors made an evaluation to ensure the statue will be removed safely and in a fully preserved state. No plans or photos of the original construction are available. 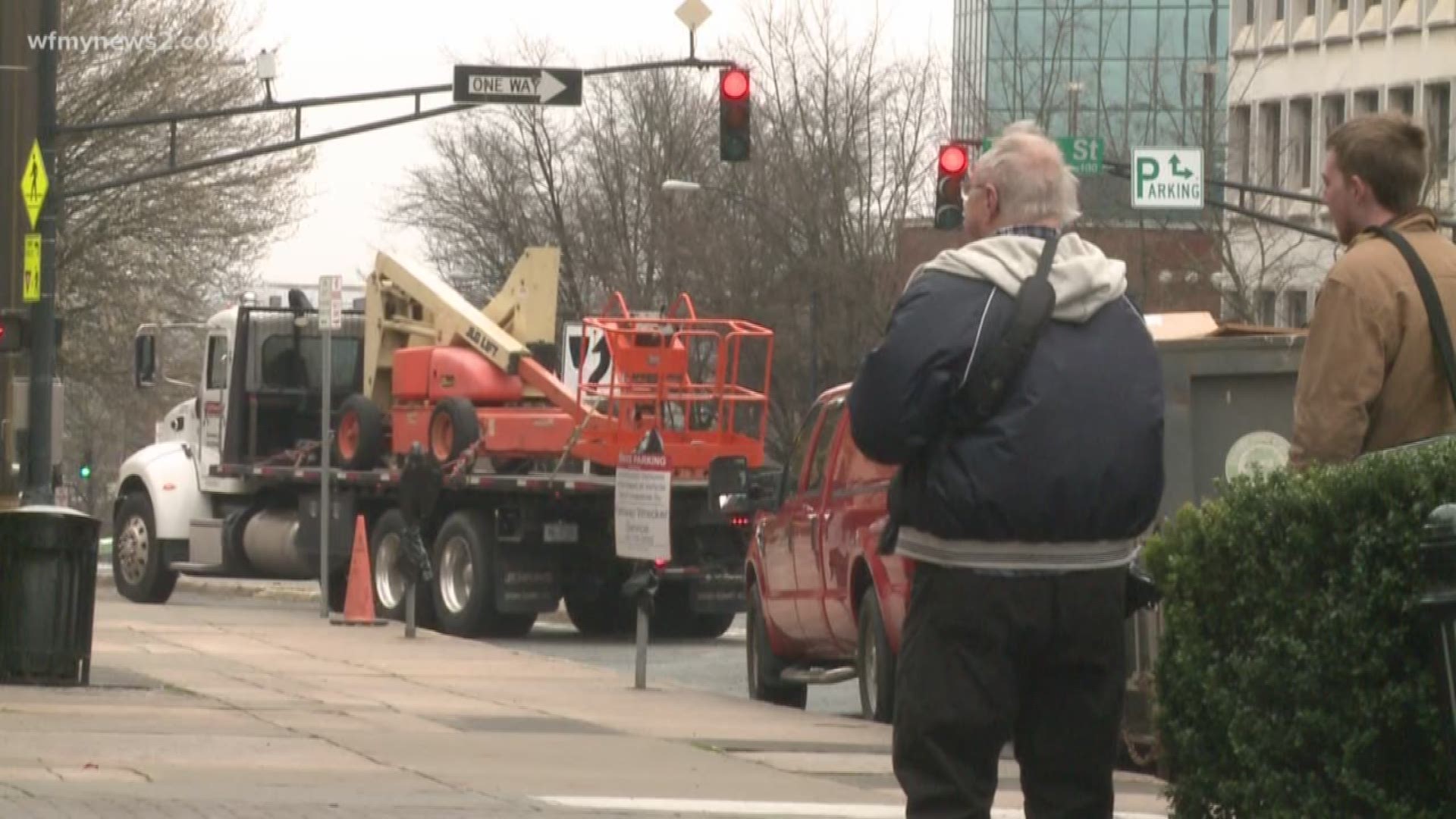 The statue has been the center of a heated debate for months. Crews were seen taking measurements at the corner of Fourth and Liberty Streets, where the monument sits next to the old Forsyth County Courthouse.

RELATED: When Will The Winston-Salem Confederate Monument Come Down? Here’s What We Know

Winston-Salem city leaders told the owners of the recently vandalized Confederate monument to remove it by Jan. 31 or face a possible lawsuit.

Right after the new year, a city sent a letter to the United Daughters of the Confederacy ordering them to 'remove and relocate' the statue.

Here's a copy of the city's letter:

The city's order came shortly after the statue was vandalized for a second time. The monument was vandalized most recently over the Christmas holiday.

RELATED: 'Hate Out of Winston-Salem' Group Holds Rally Against Confederate Statue in Downtown

The Daughters of the Confederacy called the city leaders' order dishonorable. The County used to own the Courthouse but sold it to the private property owner. The Confederate statue itself is still owned by the United Daughters Of Confederacy.