Mike Williams says he was at work when he checked his front door surveillance footage and noticed the FedEx workers' action. 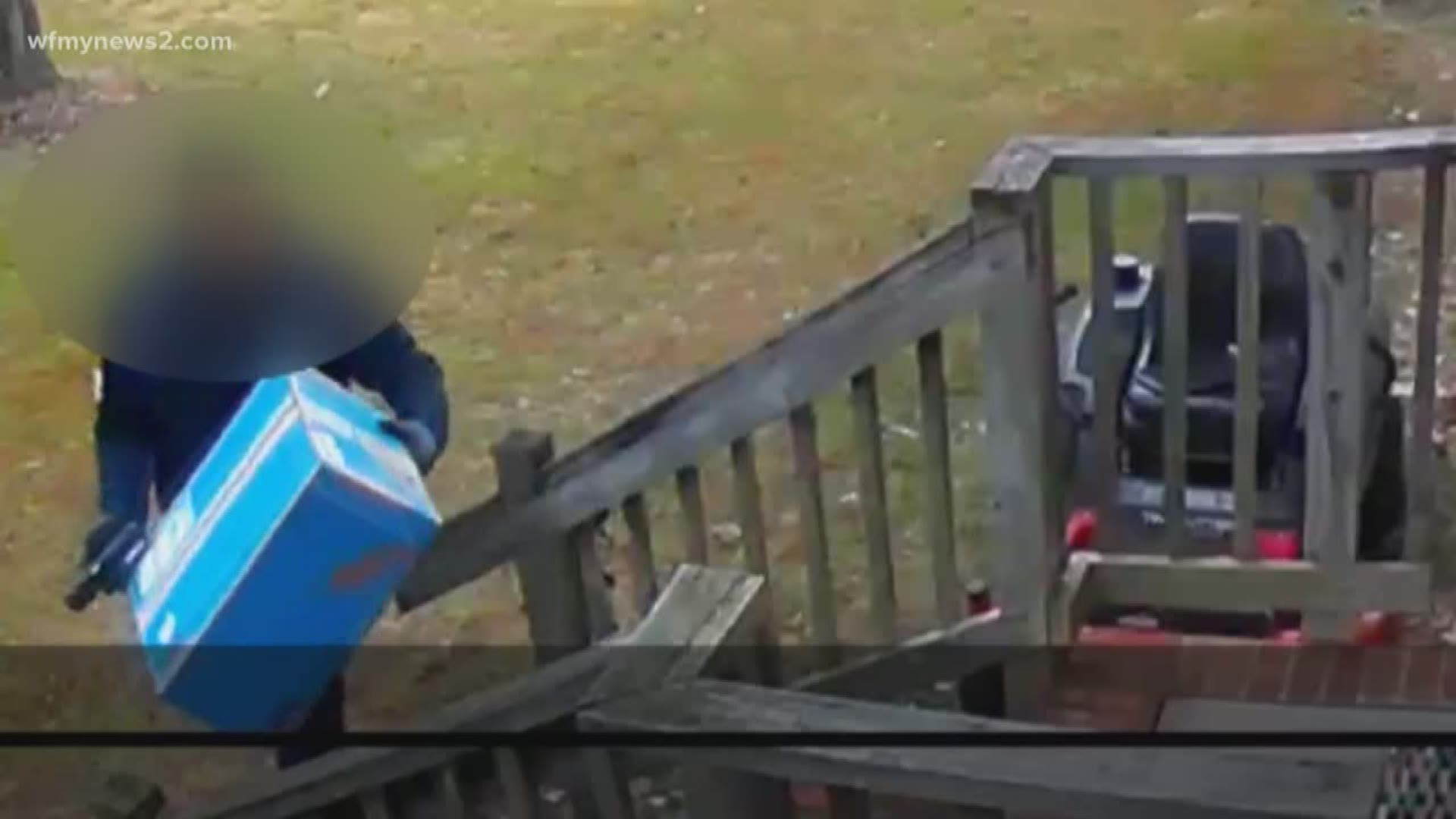 DAVIE COUNTY, N.C. — A Triad man is upset about a FedEx employee's behavior after he tossed a package instead of "laying it down" on his porch.

Mike Williams says he was at work when he checked his front door surveillance footage and noticed the FedEx workers' action.

According to Williams, by the time he got home around 7 p.m., he didn't find any damages to his purchase.

Interestingly enough, Williams reached out to us again later in the day about another package he'd gotten delivered, but by USPS.

The video shows the employee carefully walking up the doorstep and placing the package in a plastic bag, likely to protect it from the rain falling outside. He then places it directly against the door. It's not the first time something like this has happened with couriers in our area.

Earlier this year, a Mebane viewer shared a video from her Ring doorbell that showed a USPS mailperson driving onto their lawn and tossing a package from the truck window.

The post on the Ring app received over 1,300 views and about a dozen comments from neighbors saying they had caught their local mail person doing the same thing and filing a complaint.

There's even a website called Don't Throw My Package dedicated to highlight situations where residents have caught delivery persons throwing packages when delivering them.

We've reached out to FedEx for a response and their policy if an item shipped by the company is damaged after being thrown without care. We're still waiting for their response.

New Anti-Porch Pirate Device could Stop the Thieves for Good

Who is Jenny B and how did she get your address? 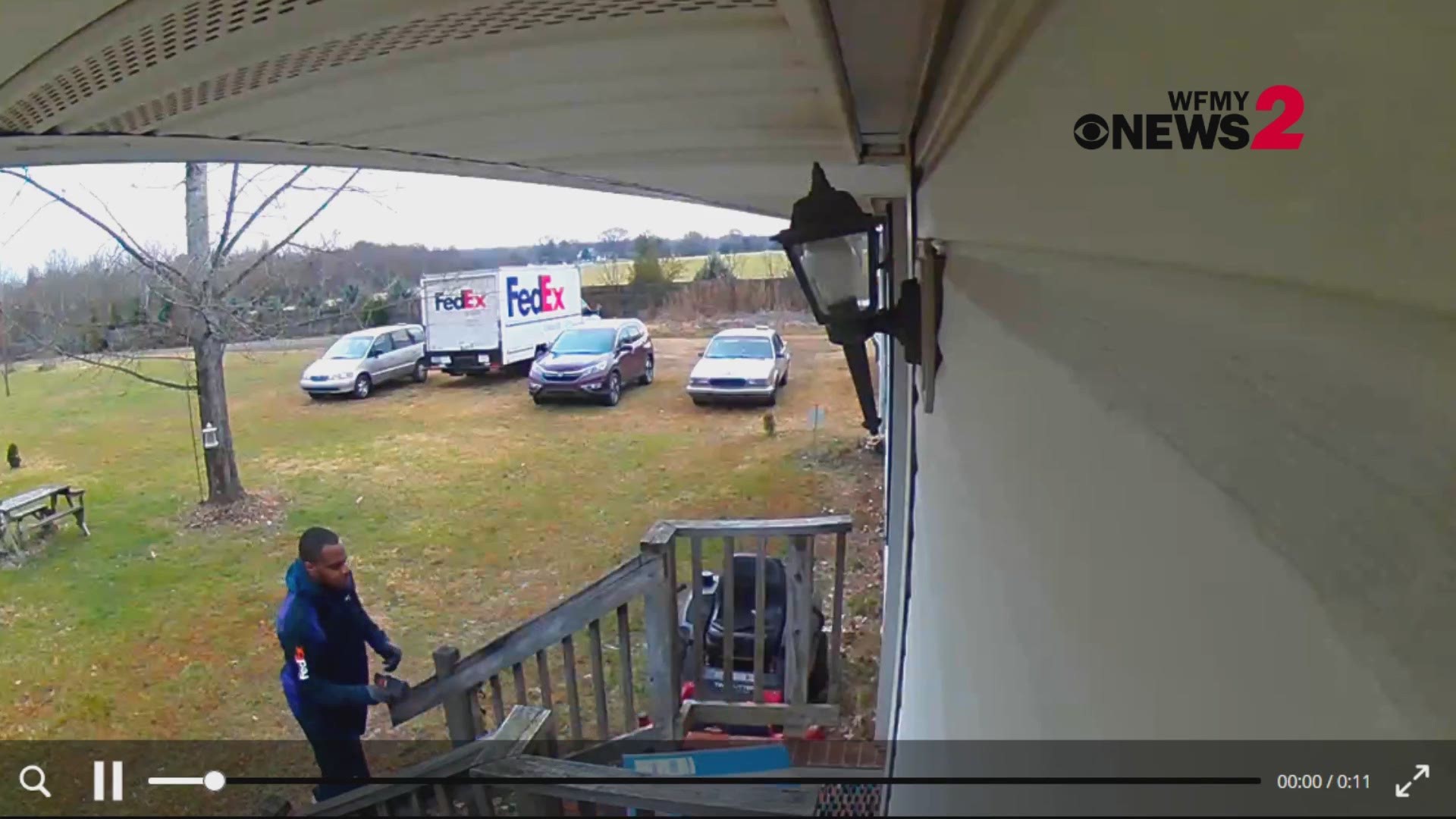