Two of the charges against 19-year-old Paul Steber were dropped as part of that plea deal. He is banned from HPU's campus while he serves 24 months probation. 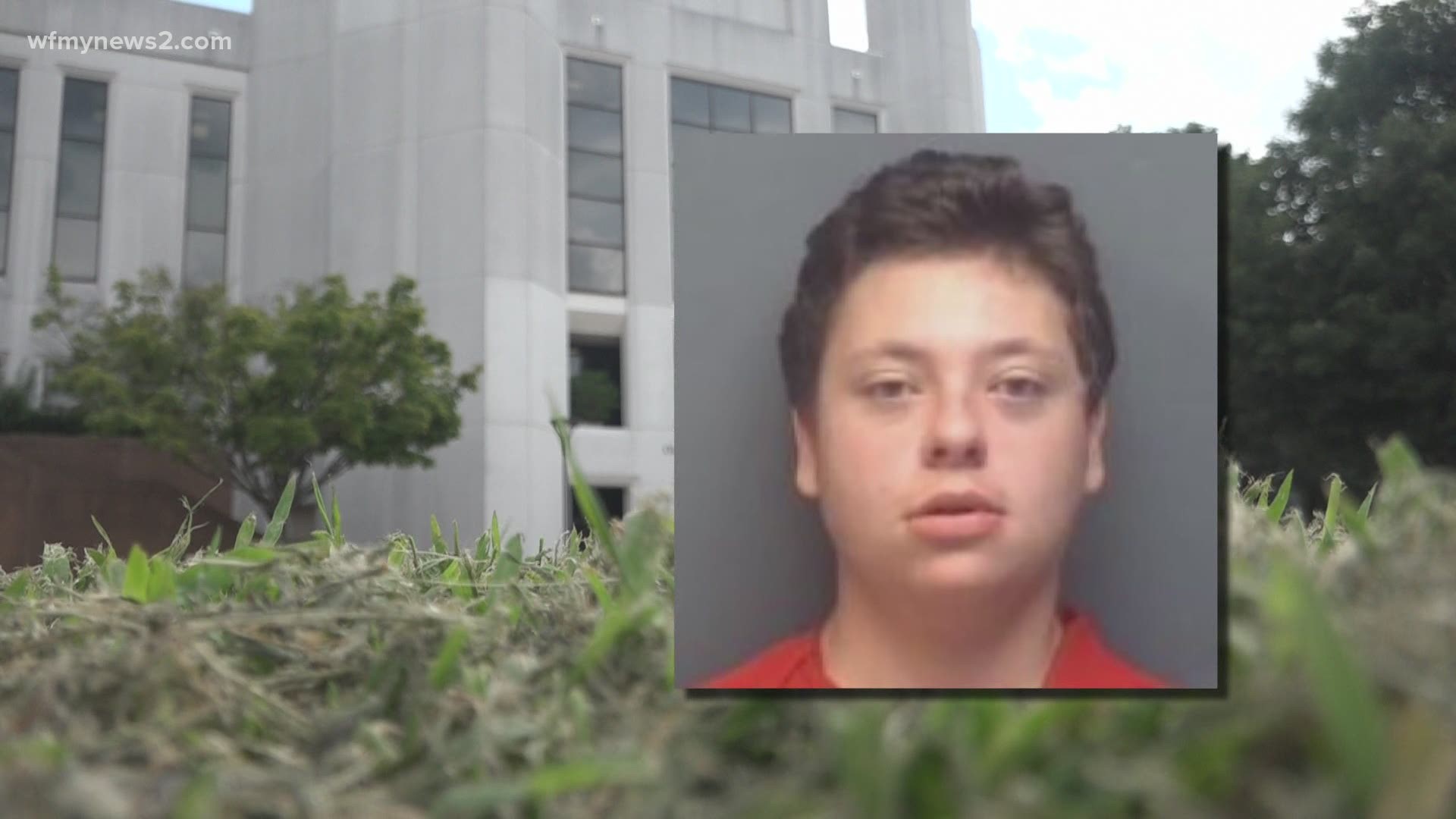 It came as part of a plea deal for the 19-year-old who was arrested in August 2019. He was accused of planning a campus shooting.

Prosecutor Cyrus Brown said two other charges against Steber were dropped as part of the plea deal. Those include an additional possession of a firearm charge and one count of communicating threats of mass violence on educational property.

Brown said Steber will serve 24 months of supervised probation. He could face between five and 15 months in jail if he violates the terms laid out by Superior Court Judge John Craig.

His probation terms include banning Steber from High Point University's campus or from contacting university staff and students. He is also required to serve 100 hours of community service.

Steber is from Boston and Judge Craig will allow him to serve his probation in his home state of Massachusetts.

"The university understands that this plea deal continues banning the former student from all campus property and banning him from contacting any students or staff. We continue to commend the students who reported this situation, as well as the quick action taken by HPU Security and the High Point Police Department. Their quick action demonstrates caring for the campus community at its finest. Remember: If you see something, say something."

Steber was arrested after two guns and ammunition were found in his dorm room after classmates reported the weapons to campus security.

High Point Police said the freshman had a plan and timeline for a campus shooting and that Steber told them he had been making those plans since December 2018.

RELATED: Judge Orders Former HPU Student Accused of Plotting To 'Shoot Up School’ To Be Involuntarily Committed To Psychiatric Hospital

RELATED: What Went Right? Plotted School Shootings That Were Stopped in the Triad