Chief Brian James and Mayor Nancy Vaughan called on the community to look at the larger issues impacting violent crime in the city. 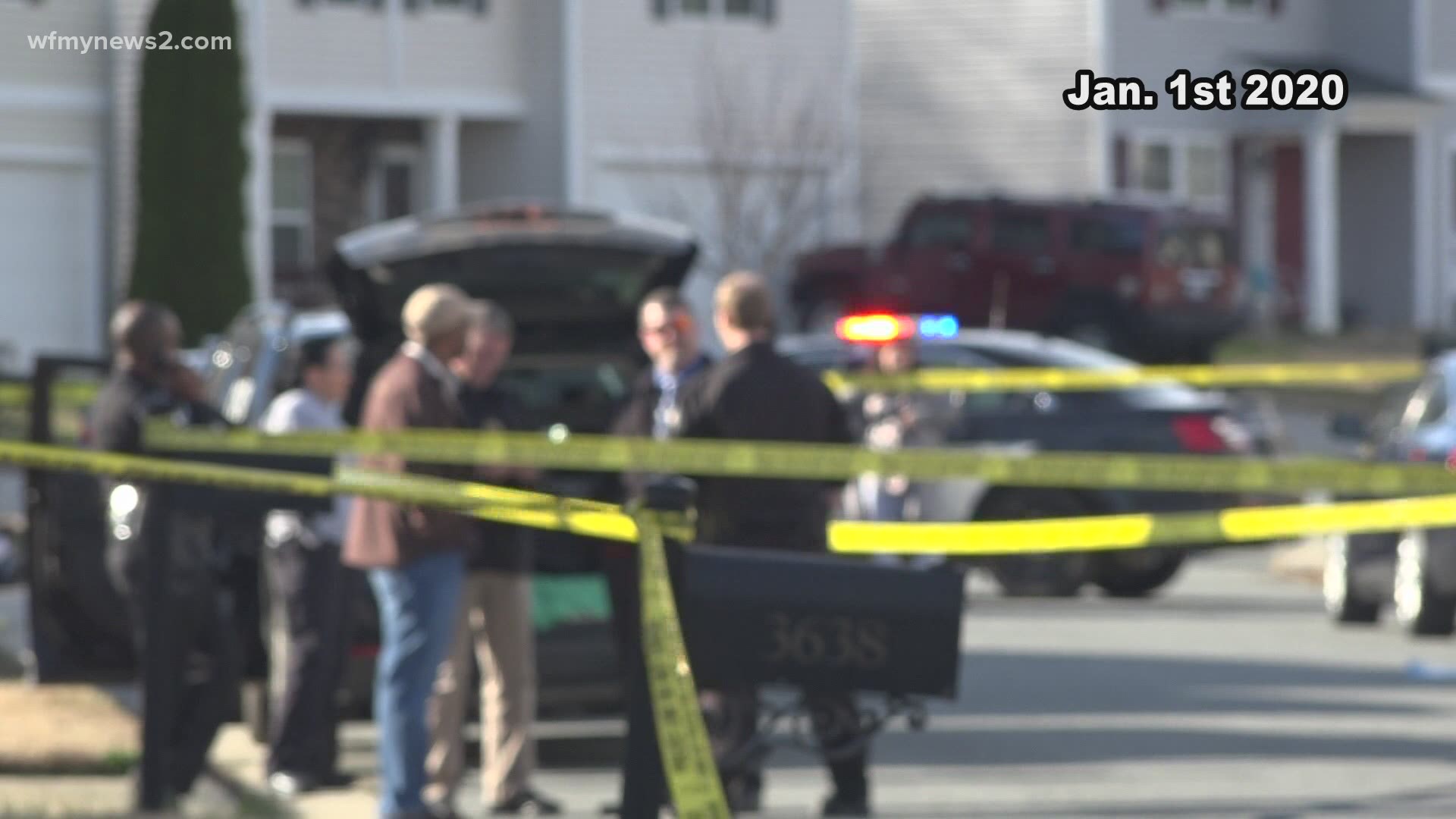 GREENSBORO, N.C. — Fifty-six people have been killed in Greensboro so far in 2020. It's a new homicide record Police Chief Brian James didn't want the city to reach, calling the number "unacceptable."

"We currently have 56 homicides," Chief James stated. "More than we have ever had, and we still have a month left in the year."

James addressed the recent violence during a news conference on Monday. He was joined by Mayor Nancy Vaughan and some city council members.

RELATED: 'This should not be normal business' | Greensboro Police Department responds after string of shootings

James said most of those violent crimes are happening in east Greensboro, but even if you don't live there, you should still be concerned.

Vaughan said the city is prepared to help Greensboro Police Department with the resources it needs to attack the problem of violence, but noted the community needs to address larger, underlying issues of unemployment, proper housing, and education that may lead to violent crime.

"We don't want to just solve who shot somebody. We want to stop that from happening," Vaughan said. "But these are not random occurrences. We saw that at the courthouse shooting. These are actual hits, and we know that there is gang violence in our city."

Vaughan said the shooters and their victims are getting younger. "We need to find a way to reach our young people now. Because they are throwing their lives away, and they are destroying their families," she said.

"For us it goes deeper than simply just saying we want crime to stop. We want families to stay whole."

GPD has gotten over 1,000 guns off the streets this year. However, James noted that there have been more than 1,110 assaults involving guns this year - a 19% increase from 2019.

James, who was sworn in as the new police chief earlier this year, said he had a goal of having more face-to-face interaction between police and the community, but the pandemic has derailed many of those efforts.

Vaughan said the council is prepared to help give more resources to east Greensboro, calling this safety issue one of the top priorities.

"We know we have to deploy more resources to bring every part of the city up to standards."

City council members urged citizens to report crime anonymously through Crime Stoppers, by calling the tip line at 336-373-1000 or by submitting a tip through the app P3 Tips. All tips are completely anonymous and cannot be traced back to the caller or app user. Tips can also result in a cash reward if an arrest is made.