Six shootings in four days come as part of what Greensboro Police said is a violent year in the city. 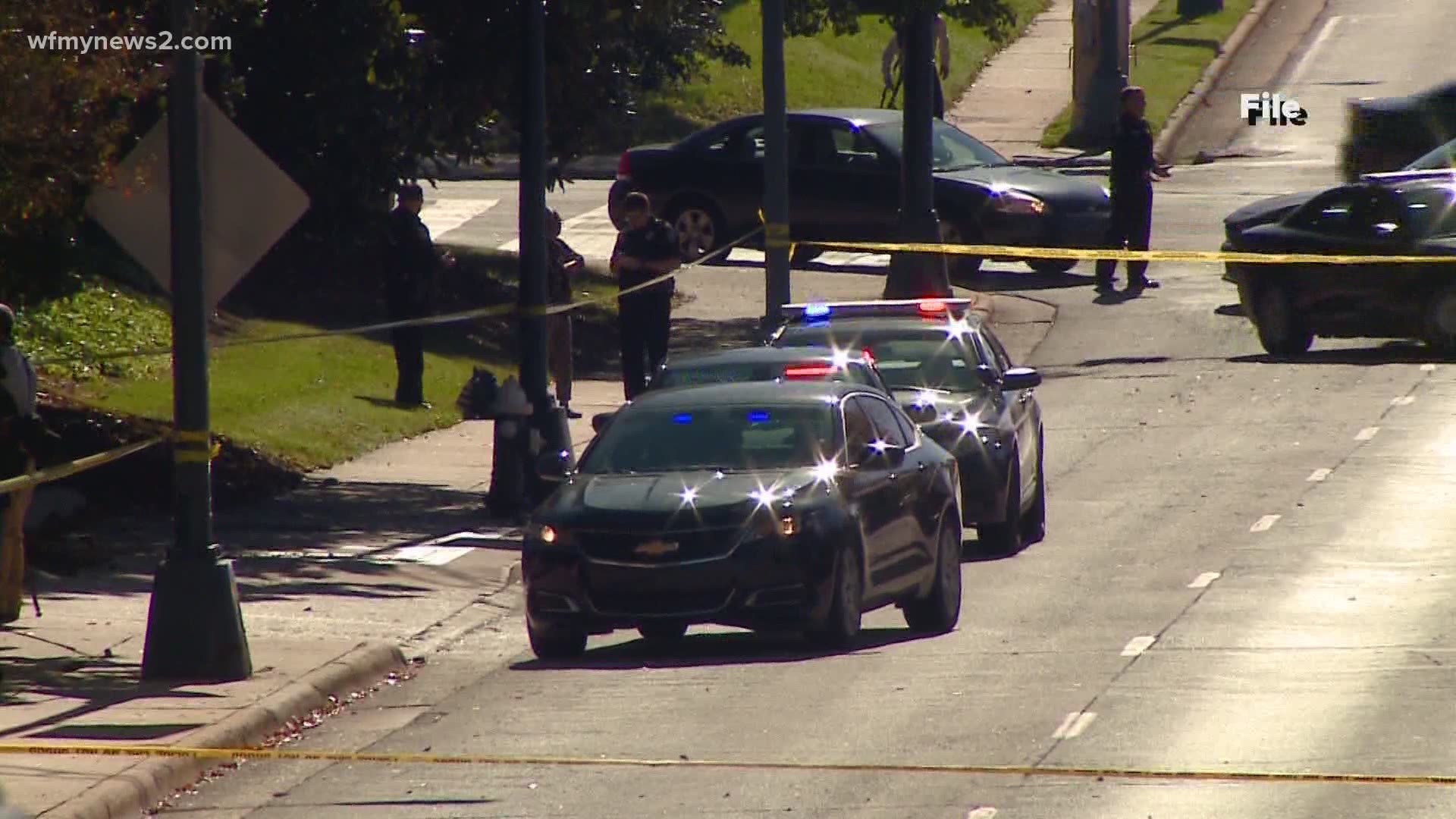 GREENSBORO, N.C. — Six shootings in four days come as part of what Greensboro Police said is a violent year in the city.

54 people died by homicide so far in 2020, the department said that's a new yearly record.

"This should not be normal business in our community," Greensboro Deputy Chief of Investigations Mike Terry said.

2020 started on a sad note, with a triple homicide on New Year's Day.

"The violence has just continued throughout the entire year," Terry said.

He said there's no one reason why violence is up but much of the violent crime in the city comes in waves.

One of three on Monday happened just down the street from the police department on Eugene Street. One was killed, two others were injured.

"There's a lot of things that are ongoing that are factoring into it," Terry said, "We are working hard to bring these cases to a close. We do bring about 60 percent of them to a close which honestly, is not enough."

He said GPD changed its violent crime strategy at the end of the summer in the hopes of creating better communication in the department. However, he said solving and preventing more crime will mean talking to the community outside of the building.

This week's shootings including the one on Eugene Street are still under investigation.

RELATED: 1 dead, another in critical condition after 3 shot outside Guilford County Courthouse: police