Guilford Co. Passes $627M Budget, Leaves It To Community To Get Creative With Funding For School Repairs

Guilford County Commissioners passed the $627 million budget Thursday night and schools will get some of it but not all of what they asked for. 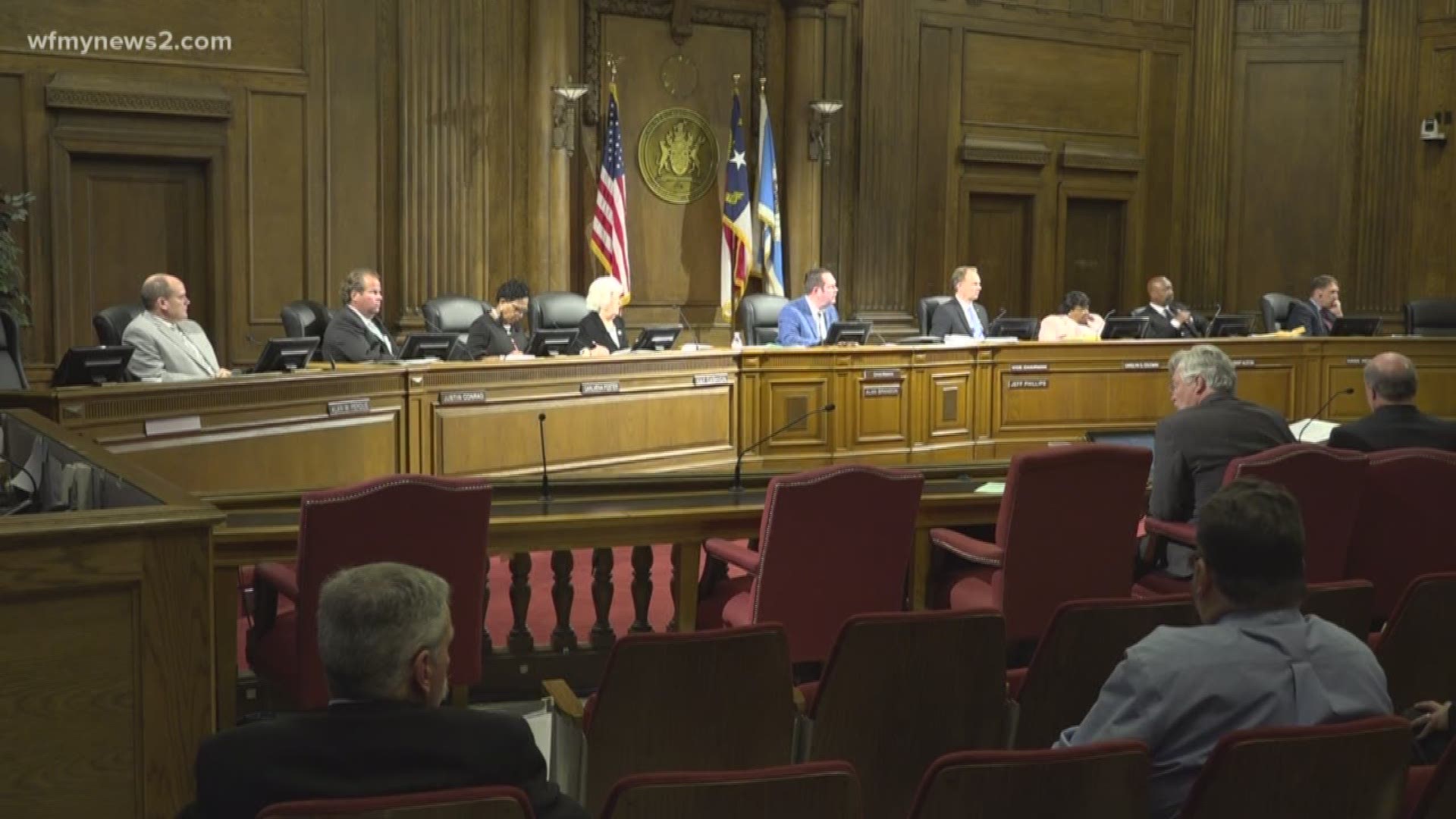 GUILFORD COUNTY, N.C. — It's Guilford County's biggest decision of the year: how to spend your tax dollars. Thursday night, they approved the $627 million budget.

Half of the budget goes towards education, that's more than $312 million to public education, including community colleges. Break it down further, and $206 million will go to Guilford County Schools. That's $6 million dollars less than the district asked for to pay for pay increases, teacher supplements, and maintenance of school buildings, but it's still more than they got last year.

Commissioners said public education is crucially important, and decisions like this are very tough. They did mention a report released earlier this year that said Guilford County Schools needed more than a billion and a half dollars for repairs and improvements.

Chairman Alan Branson says, he hates the board can't do more.

"In the school system is always extremely difficult to fully fund. However, since I have been on the board in 2012, we have continued to increase the funds every year per pupil," he said.

He said, when it comes to additional funding to the schools, the community will have to get creative with how to raise money to repair buildings. Commissioners believe voters should decide on additional funding, like bond referendums or a sales tax increase.

RELATED: Is There Enough to Go Around? Guilford County Budget Battle Begins

Some other big takeaways from this budget include no tax increase for the upcoming year, and the addition of several positions - EMS workers, health inspectors, and two new animal shelter workers. The Commission also gave the green light to moving around money at the Sheriff's Office to continue a re-entry program already in place.

As for the new animal shelter, commissioners postponed that decision to a meeting next month, saying they need another look at the redesign of the facility.