"Half of parents feel uncomfortable with one situation or the other," Guilford County Schools Superintendent Dr. Sharon Contreras said. 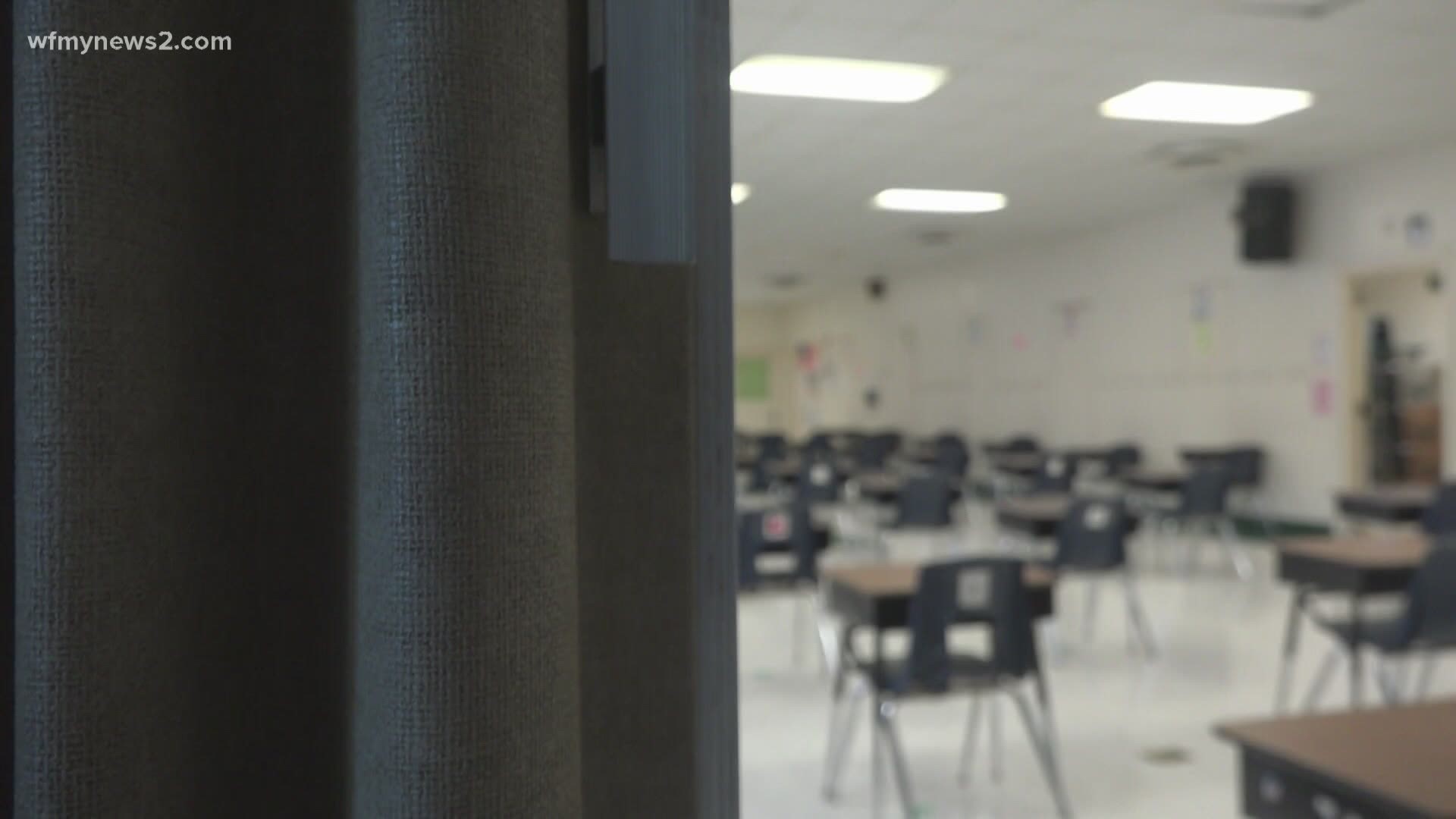 "No matter what, half of the parents feel uncomfortable with one situation or the other we have to learn to respect that."

Respect is something Dr. Contreras said members of the Guilford County Board of Education need more of after making the difficult decision.

"They don't deserve that kind of criticism, they read every single email they try to ask every question."

She said they received thousands of emails prior to the vote.

"There are more than 14,000 school districts in the country, you will not find more than five large districts in this country that have restarted for all their students because it's just so hard to figure this out without the resources."

Guilford County Schools is one of 50 largest school districts in the United States.

"It's difficult in a small district, it's a miracle in a district of this size."

Many high school students and their parents have expressed concerns about a late January return.

"We have parents who say the students need socialization," Contreras stated. "Well, students will not be in lunchrooms together hanging out.
Your child will have an education, it will not be the same education that your child had pre-pandemic but we're going to keep giving it our best every day." 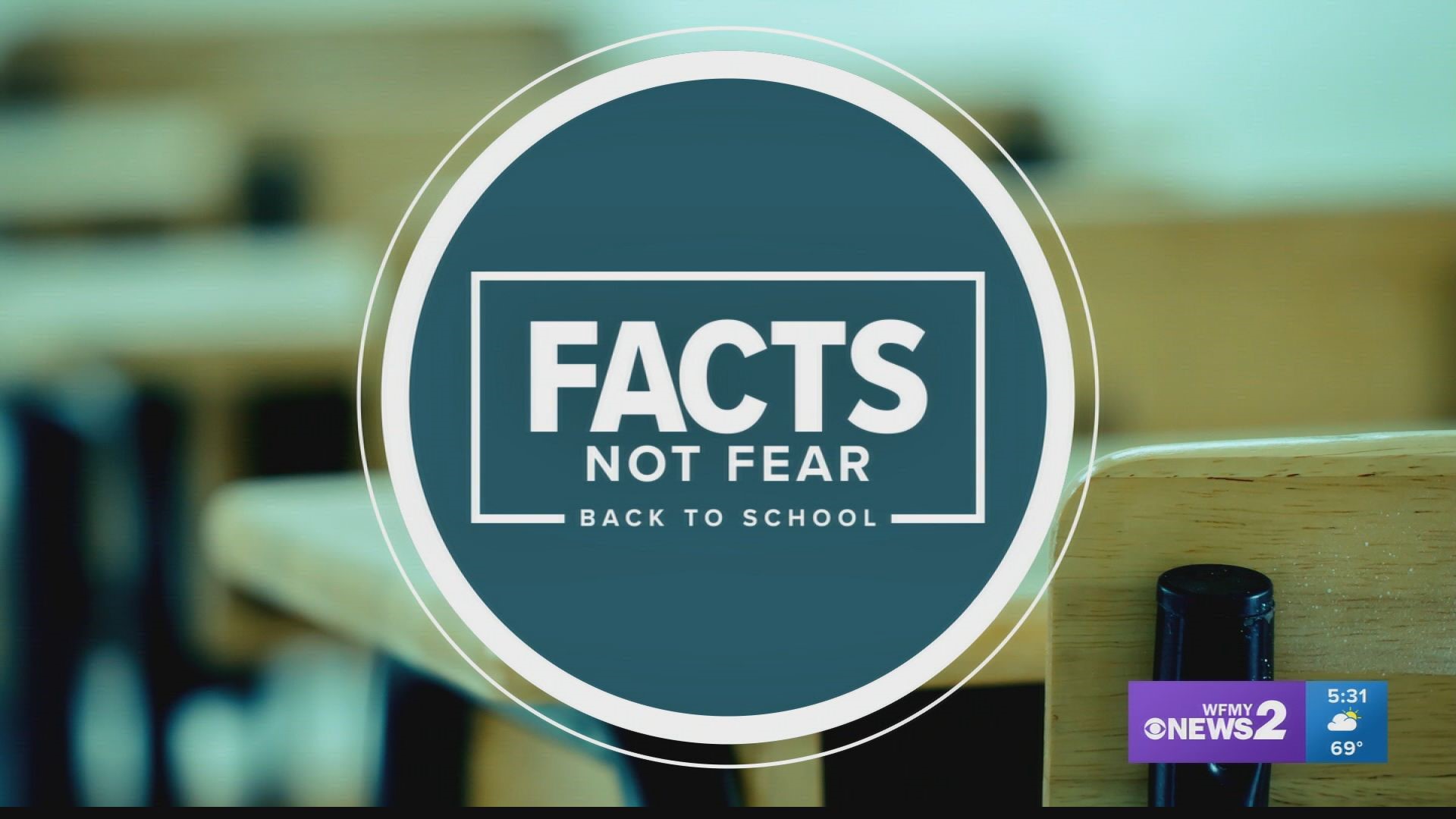