The accolade comes from a publication of the Financial Times of London, which ranked High Point in the top ten for cost effectiveness. 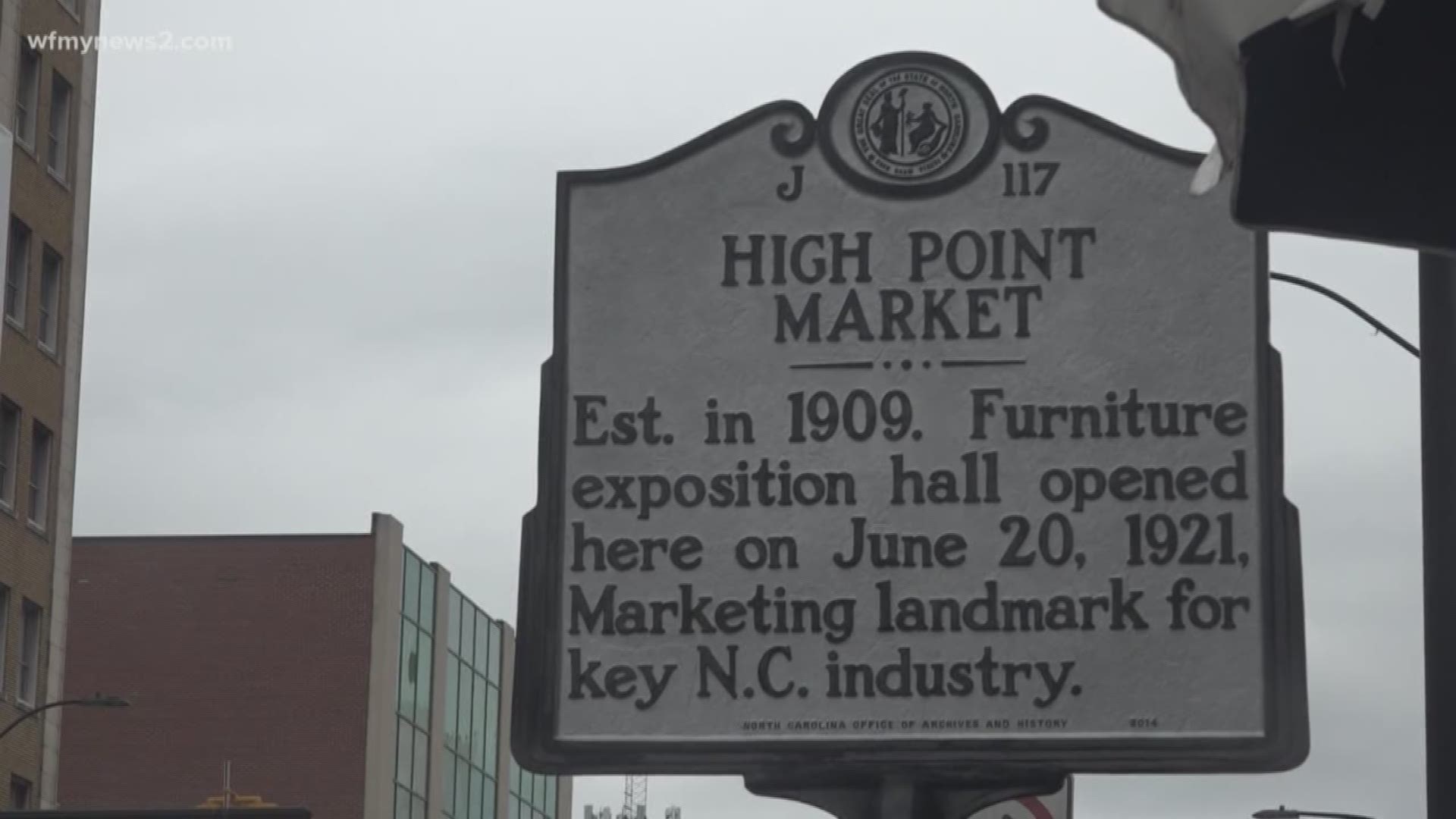 HIGH POINT, N.C. — High Point has been recognized as one of the 'American Cities of the Future' when it comes to cost effectiveness for 2019-2020, according to a release from the City.

The accolade comes from fDi Magazine, a publication of the Financial Times of London.

According to Loren Hill, President of the High Point Economic Development Corporation, High Point has more than 80 foreign-based companies with full-time operations in the city.

High Point was ranked 6th in the cost effectiveness category for mid-sized cities in North America and South America.

"A community dies if we’re not adding jobs and increasing our tax base, so this will be a great way to add that into our mix as companies are considering locating here," Hill added.

Here are the top 10 cities for cost effectiveness:

RELATED: Here are the 25 highest-paid employees of the city of Greensboro