"We are trained to go to the sound," UNCC Police Chief Jeff Baker said. "So those officers were moving towards whatever they heard." 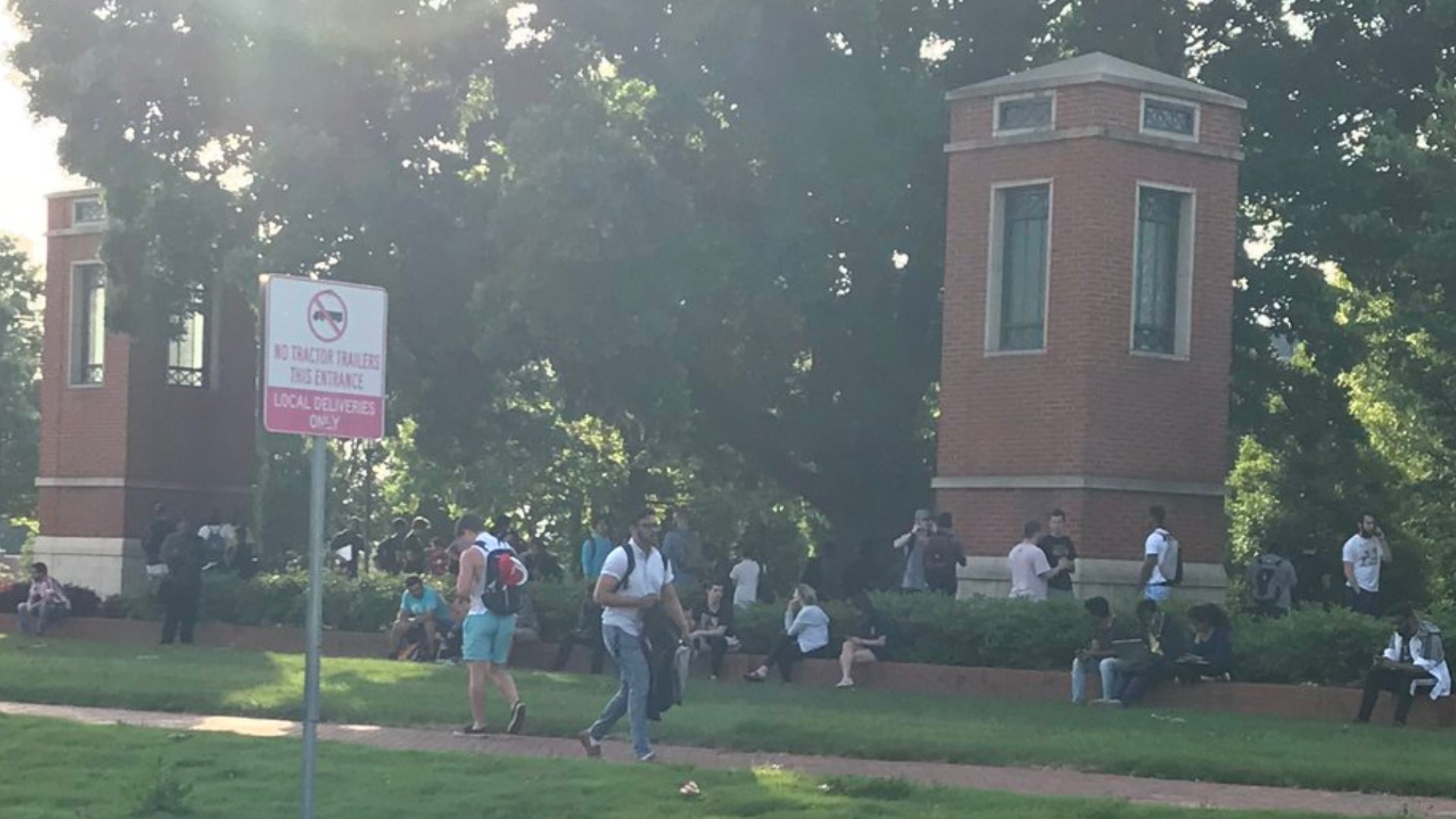 CHARLOTTE, N.C. — Students and staff at UNC Charlotte (UNCC) woke up Tuesday morning eager to complete their final day of classes before the semester ends.

There was also a planned concert featuring rapper Waka Flocka.

At 5:40 p.m., a 22-year-old gunman opened fire, killing two and injuring four in a classroom on the campus. UNCC police quickly responded and thanks to their quick actions, saved lives.

UNCC Police Chief Jeff Baker said in a news conference that their officers moved in quickly when the gunman began opening fire in Kennedy Center on UNCC's campus.

Baker said one of his officers was able to engage with the suspect and then immediately take him down.

"We are trained to go to the sound," Chief Baker said. "So those officers were moving towards whatever they heard."

Chief Baker said he ensures his officers are properly trained in active shooter situations and credits that training for the swift actions of his officers.

"As you can see, it's important to do," Baker said.

Governor Roy Cooper has ordered all North Carolina flags at state buildings, grounds and facilities to be lowered to half-staff Wednesday. UNC Greensboro is holding a vigil for UNCC Wednesday at 6 p.m.

RELATED: 'Worst day in the history of UNCC' | 2 dead, 4 injured after campus shooting

RELATED: 'He Is Out Of Surgery And Stable' | UNCC Shooting Victim Was A Sports Writer For Niner Times

RELATED: NC Flags To Be Lowered To Half-Staff In Honor Of UNCC Shooting Victims