Crystal Austin described the scary exchange between her and then 16-year-old Avion Bell on April 1, 2019. 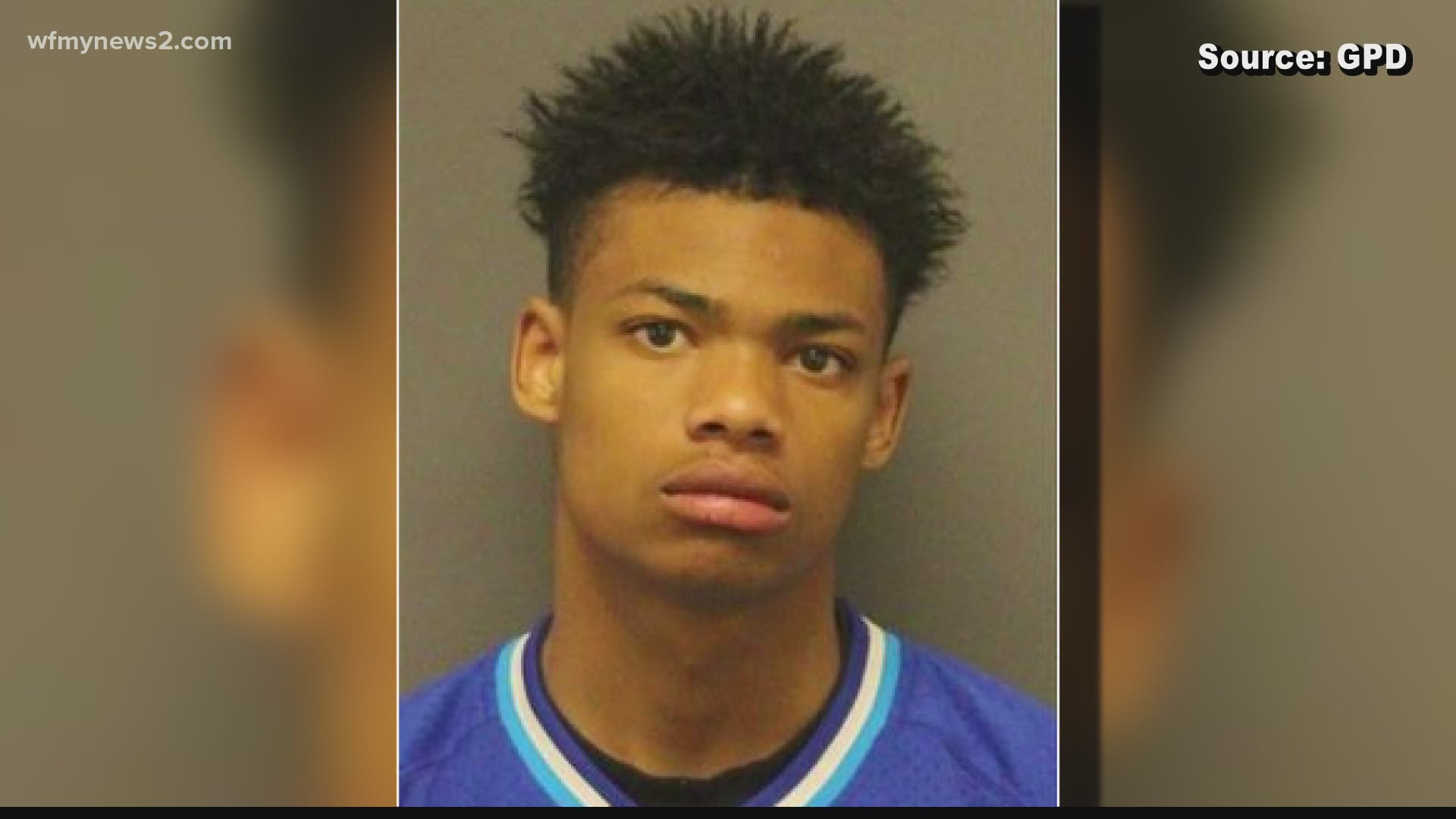 GREENSBORO, N.C. — A former victim of alleged murderer Avion Bell is speaking out.

Crystal Austin said two years before Bell was charged with the murder of 72-year-old gas station employee Patricia Grant, she said he robbed her at gunpoint, too.

Austin described the scary exchange between her and then-16-year-old Bell on April 1, 2019.

RELATED: 'She was a wonderful woman' | Community forms memorial outside convenience store to remember 72-year-old Speedway employee shot and killed

So she turned the tables on him, even as he threatened to shoot her.

"Where my purse was sitting I could pick it up with my right hand and put it in my left hand, it looked like I was going to give him the purse and unlock my door but instead of that I pulled out my gun and put it in his face and he ran immediately."

She said from afar, he shot at her three times and missed.

"Shooting at me, that should have been attempted murder."

Court documents reveal he was charged with robbery with a dangerous weapon for that crime.

He's had a slew of other robbery convictions on his record for which he served 2 years.

"Oh yeah definitely, I think he should've gone to prison for a long time."

Fast forward to this year, on July 1, Greensboro Police said Bell shot and killed Grant while trying to rob the Speedway gas station where she worked off Battleground Avenue.

"When I heard that it just broke my heart because I know it's not on me, but I just felt so bad because if I had killed him she would probably still be alive."

Austin said her thoughts and prayers go out to Grant's family.