'It Was a Final Destination Moment' Mattress Flies into Greensboro Woman's Windshield, Police Looking For Driver Who Didn't Secure It

A mattress flew off of the car in front of Briana Beasley. She says it flipped several times and crashed into her windshield. The driver kept going. 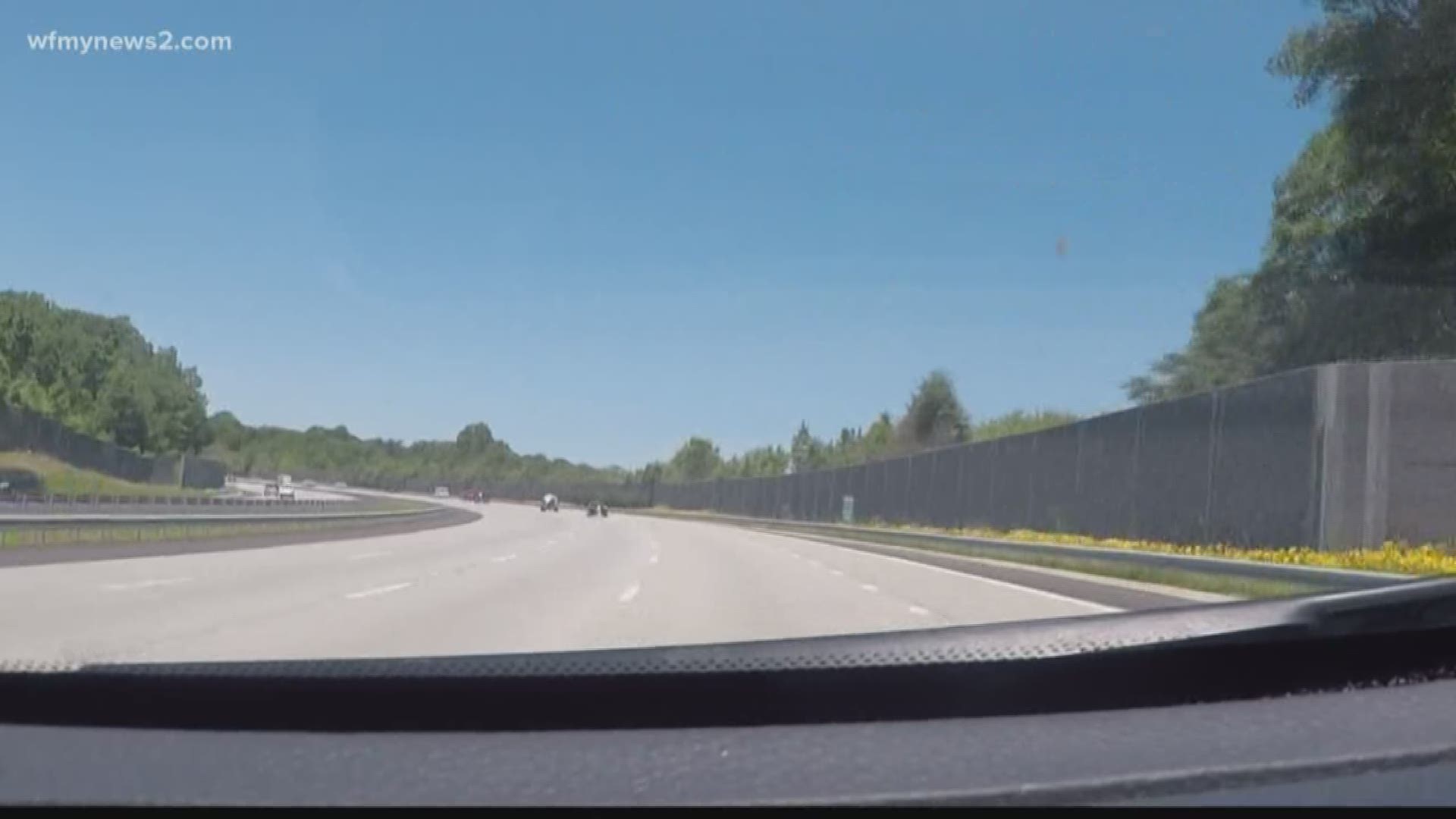 GREENSBORO, N.C. — Briana Beasley says she was driving down I-73 South in Greensboro on her way home, as is her routine, when the unthinkable happened. A car traveling in front of Beasley with a mattress tied to the top of it fell off, and came crashing through her windshield. "It was definitely scary," she said. "I was crying, I was in a complete state of shock."

Here's how it happened:

"When I merged over I happened to be behind a car quite a bit in front of me," Beasley said. "Then, I see the top mattress like, lift off the vehicle in the air, it was kind of like a Final Destination {the movie} moment." She said it flipped several times on the way toward her car. "It flipped and flipped and flipped then smashed through my windshield."

By nothing short of a miracle, she was able to make it to the break down lane even though her line of sight was ruined.

She jumped out of her now-totaled Mercedes, and saw the car speed off.

"The worst part is, they knew it flew off and they kept driving and didn't stop to see if I was hurt, or even conscious."

Even though the two cars never made contact, Greensboro Police classified it as a Hit and Run because they left the scene of a crime.

"Accidents happen, but you don't just leave, I don't understand that."

Beasley got a good look at the car before the mattress fell onto hers.

"It stood out, and I know my cars," Beasley said.

Greensboro Police are looking for a silver Nissan Sentra. Whoever the driver is, faces a Hit & Run charge, plus a citation for 'Failing to Secure a Load.' That citation comes with a near-$300 dollar price tag. 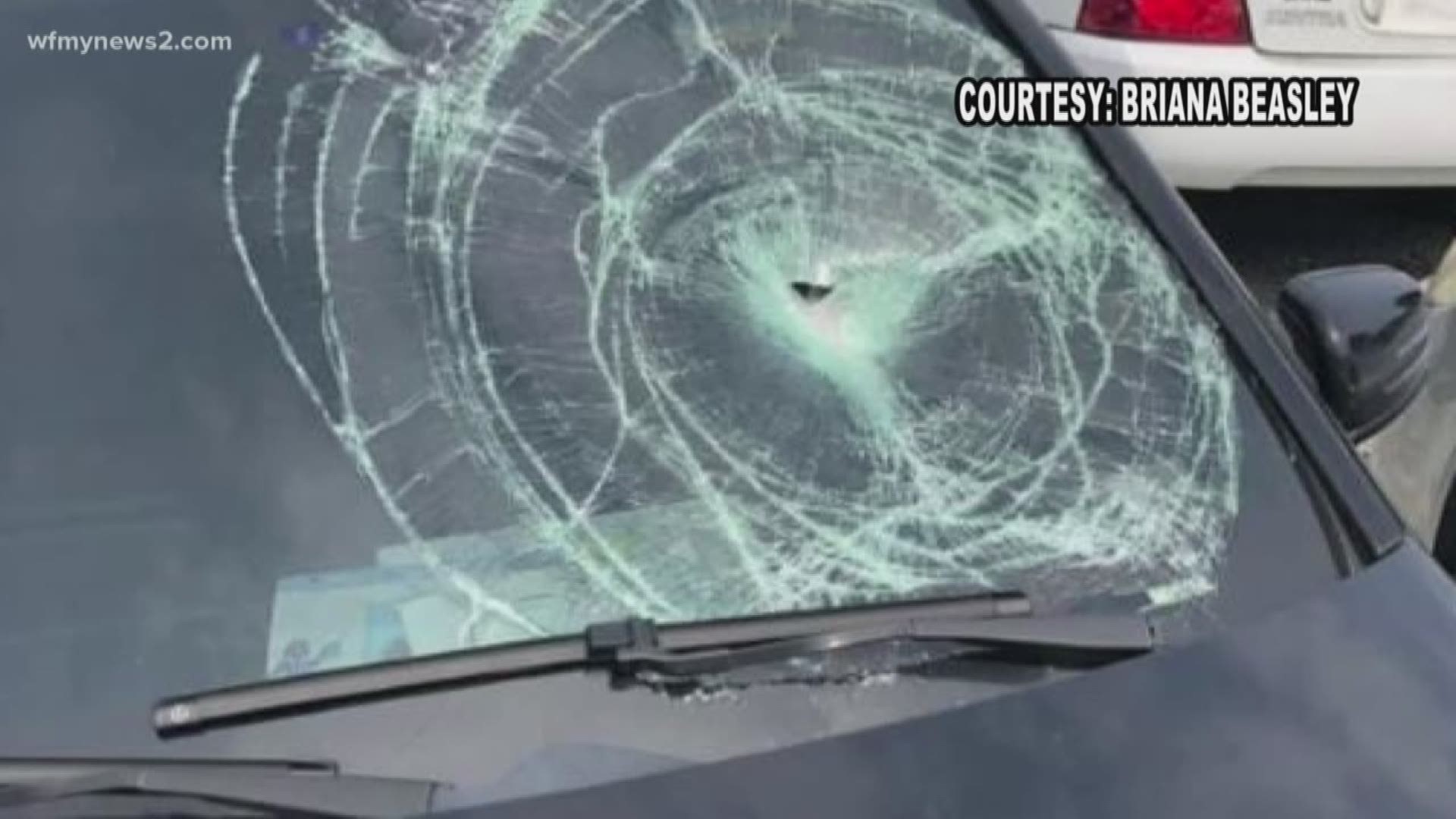 Beasley says she's offering a small reward for anyone with information on the Nissan Sentra, and the person who sped off without checking on her.

"It was a very specific car, very specific timing, so someone has to know something," Beasley stressed. 'Someone knows somebody that was moving mattresses that day, driving a Nissan Sentra."

She says she's just lucky she walked away with a couple of scratches, and whiplash.

"Even though I’m sitting here talking, I could not be here talking –  I could have been killed or severely hit just by a mattress hitting my windshield, and it's little things like that I don’t think people think about."

Trooper Baker with Highway Patrol says there's a general rule when it comes to securing items on your car.

Other than help with finding the driver, Beasley has one final plea: