'Somebody's in the middle of the street shooting at us!' | Greensboro 911 calls reveal suspect fired at multiple drivers along Lees Chapel Road 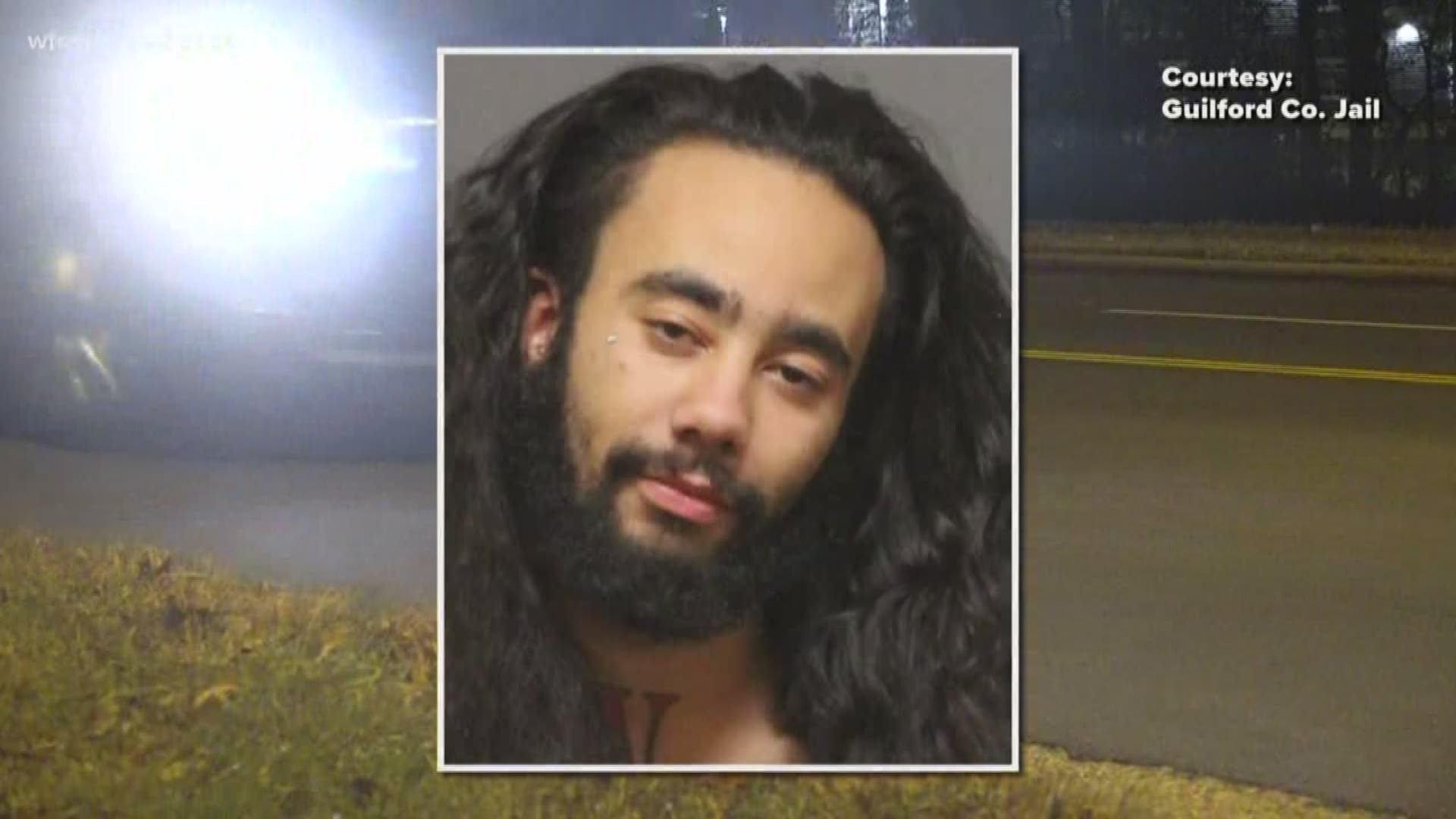 Greensboro Police arrested Wesley Reid last week, charging him in this case. He's facing several different charges, including assault with a deadly weapon with intent to kill, discharging a firearm in the city, as well as being intoxicated and disruptive.

RELATED: 'I was looking down the barrel of a gun' | Triad woman shot at by suspect standing in the middle of a Greensboro road

911 calls from two different drivers paint a clearer picture of the suspect's actions early Wednesday morning - from pointing a handgun at people as they slowed down to avoid him - to pulling the trigger and firing at the cars.

Last week, a Triad woman shared her scary encounter with this same suspect. Caroline Pennington told WFMY News 2 it's a miracle she got away safe, without any damage to her car, after the suspect pointed the gun straight at her through her front window.

"I’m waiting for him to get over. I get about 20 yards, and he still doesn’t get over," she explained, "I get 15 yards [away] and he pulls the gun. He’s got it pointed at my windshield. Like, I was looking down the barrel of the gun."

Reid appears before a judge in early January 2020. 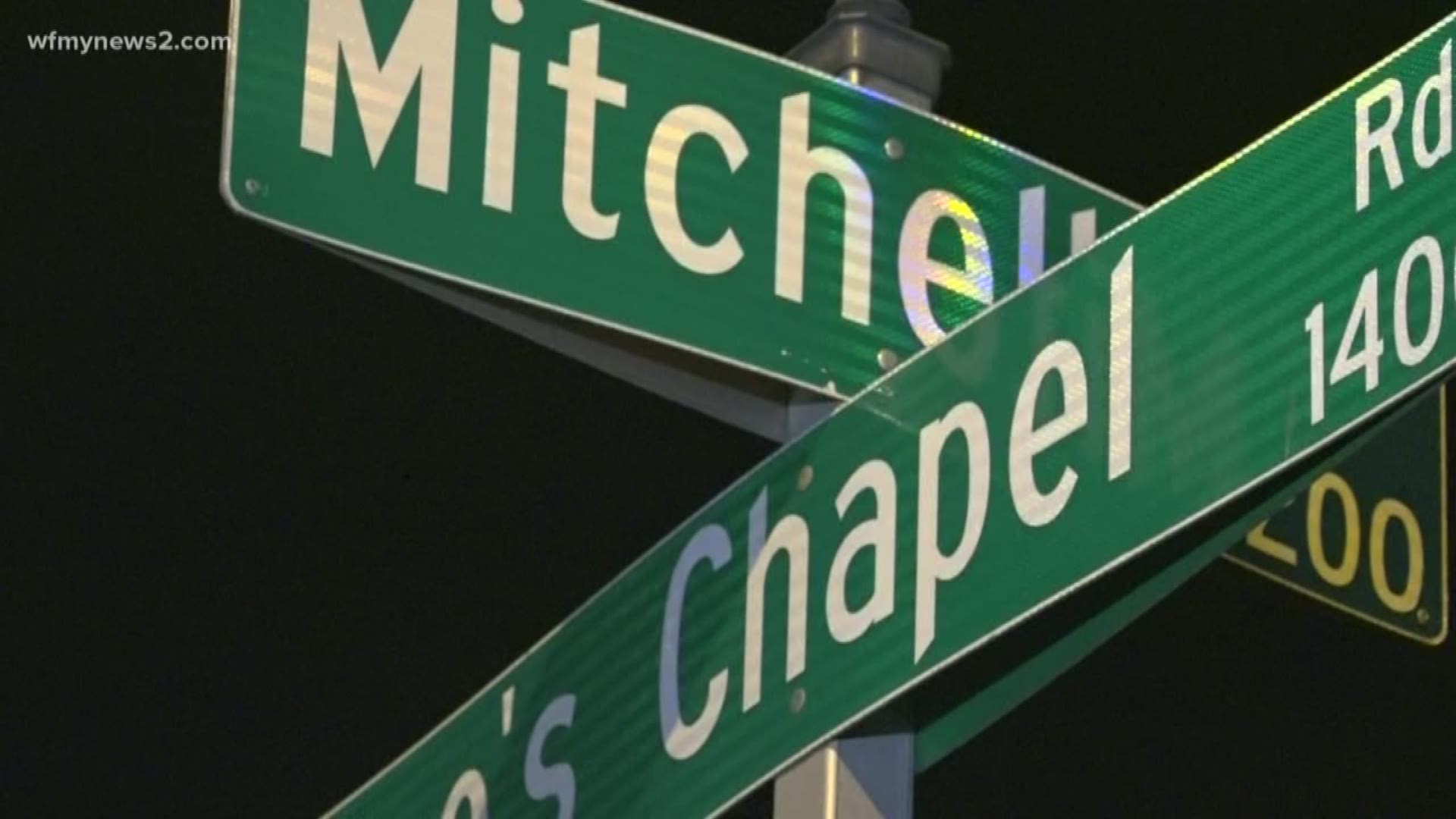 RELATED: Man dies after being found with gunshot wound inside a car in Greensboro: Police