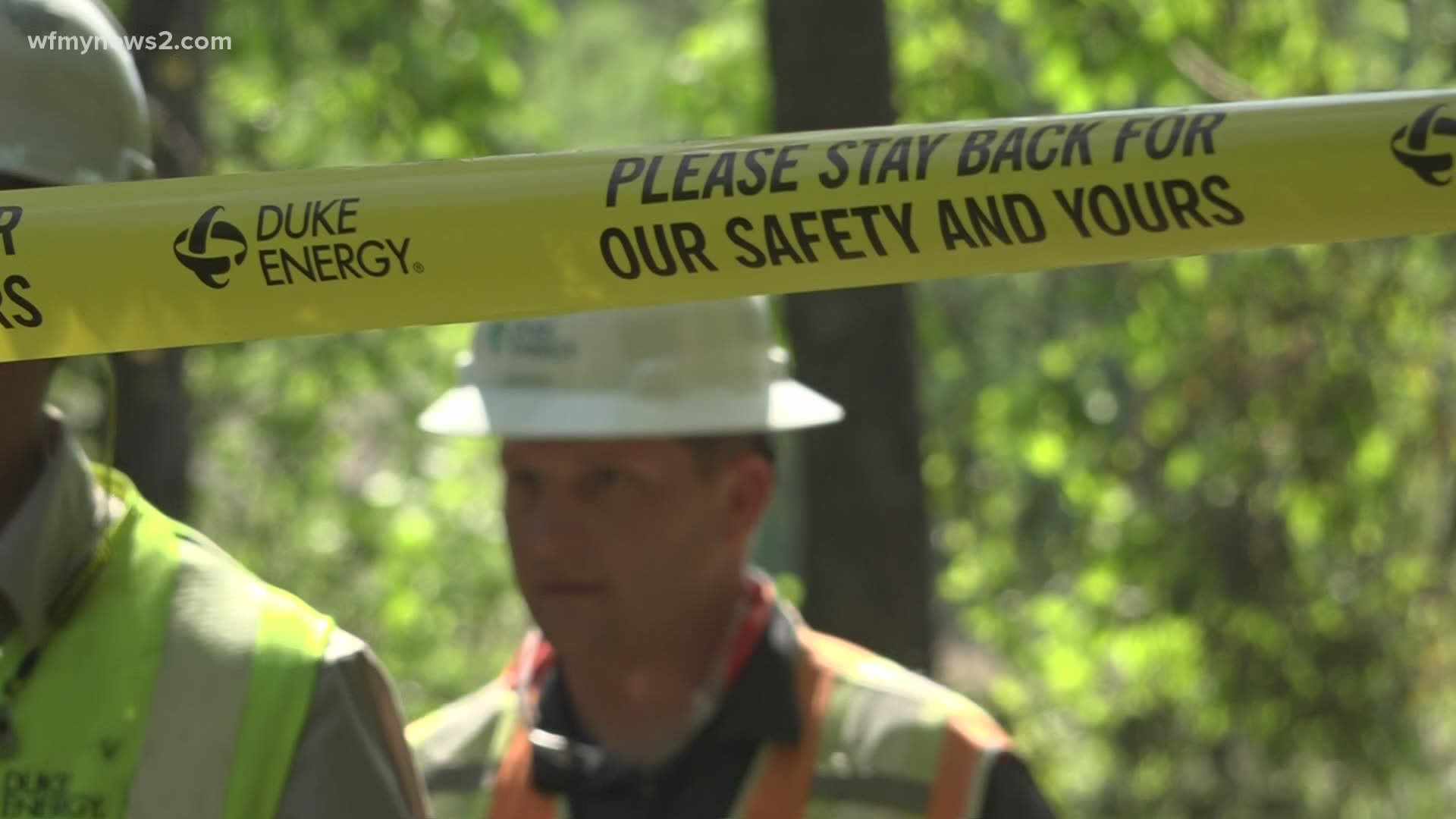 EDEN, N.C. — Rockingham County first responders have dealt with some scary accidents,
like two years ago when a school bus filled with 17 kids crashed.

When something big happens, those agencies in the county meet to ask themselves -- what could we have done better? What did we do exactly right?

"It was a great teamwork effort, it was a unified command," Cates said to the group.

He said the communication, and response times were outstanding.

"Certainly this was a tragic incident, a gentleman lost his life and a family is hurting today because of that, but from an incident mitigation standpoint this scene went very smoothly."

A pilot who flew one of the injured Duke Energy employees to the hospital said it was done in record time.

"From the time you first dispatched us, to the time we landed that patient at Wake Forest Baptist hospital was under 59 minutes."

Still, there are lessons learned from every emergency.

"If we had a future incident we would better manage our scene to make sure we only had critical people in the hot zone as they call it," Cates explained of the slightly crowded crash site last Wednesday.

Duke Energy District Manager Davis Montgomery attended the meeting Tuesday. He said, out of respect for the families, he is not going to update the public on the conditions of the two passengers who survived. But he did thank all the first responders present.

"We just appreciate both the quick response but also the sentiments of sympathy for the pilot," Montgomery said.

WFMY News 2 obtained the 911 call that led first responders to initially believe the chopper crashed into a home.

"A helicopter just crashed in back of our house," the caller told the dispatcher. "I just heard something popping and cracking."

We now know the helicopter went down in a wooded area. Here is our first look at the crash site, after the NTSB cleaned the wreckage.

The helicopter wreckage has been removed but you can tell it was here. Our first look at the deadly crash site in Eden. @WFMY pic.twitter.com/5RIopMm1Yo 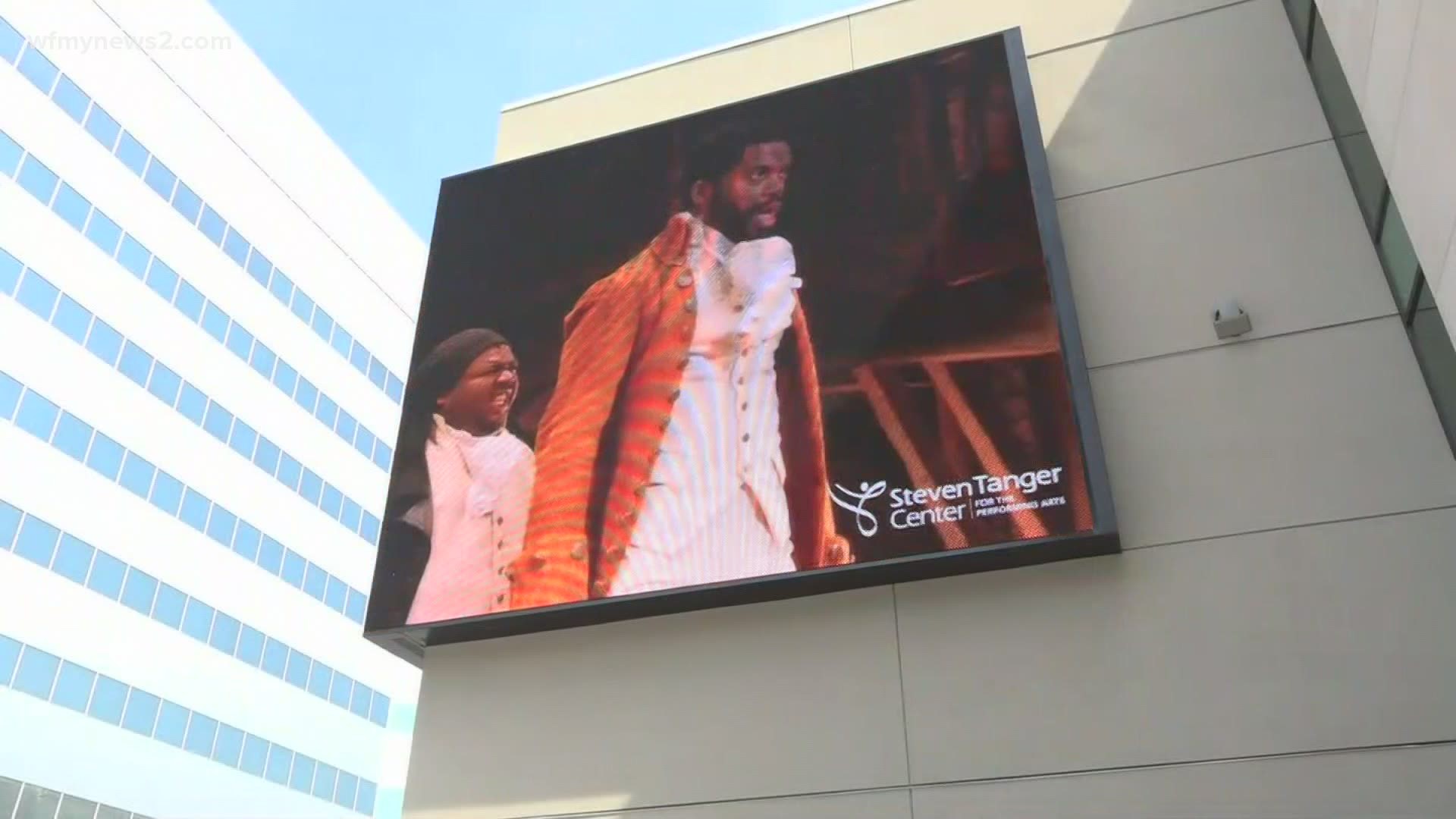