Man wanted for murder in Greensboro and Charlotte, arrested in Guilford County

Investigators said Malek Moore committed several crimes in just a few days, all within three weeks of getting out of prison. The FBI helped with the search. 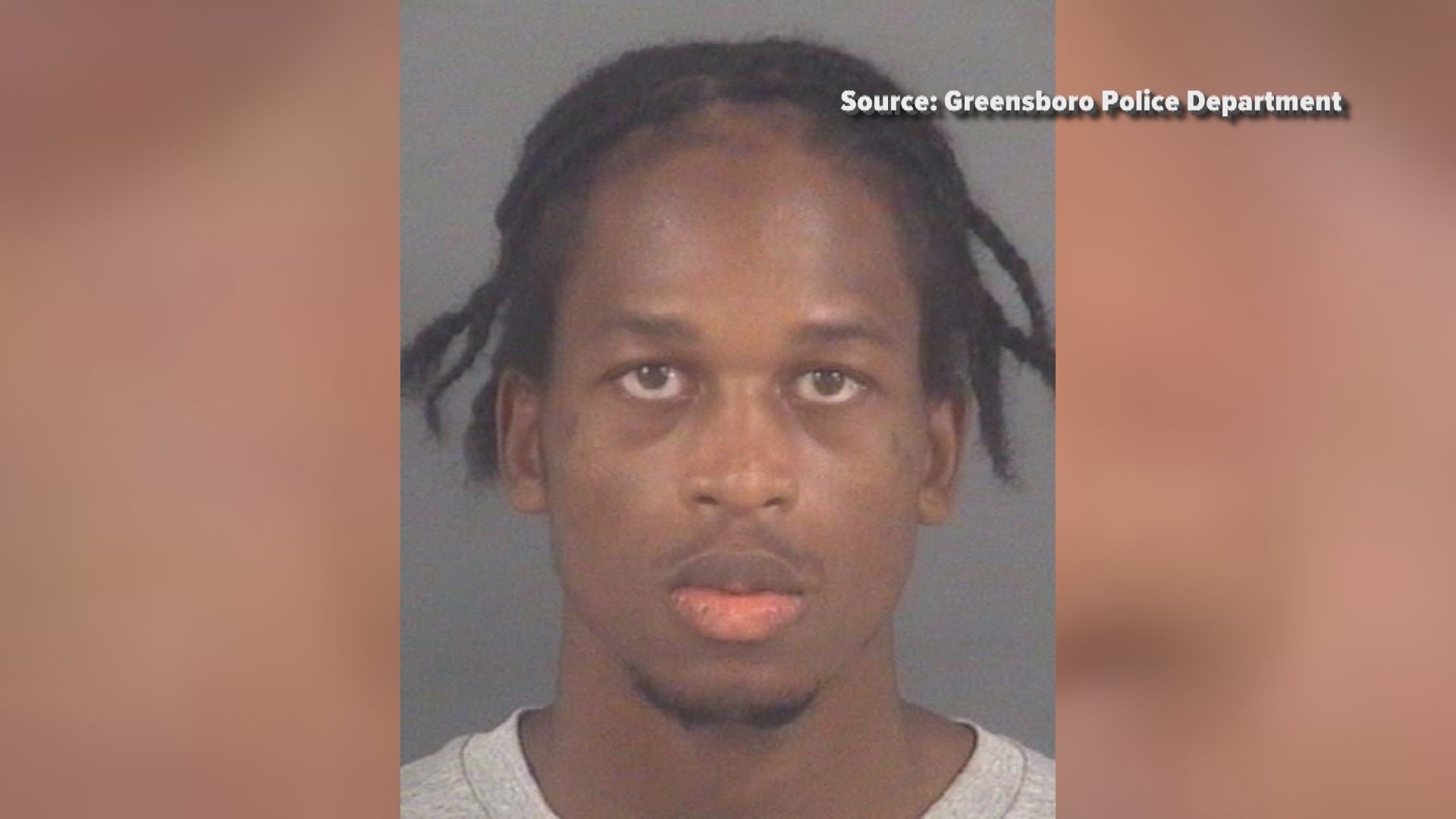 GREENSBORO, N.C. — A man wanted in connection to a killing in Charlotte and another in Greensboro was arrested in Guilford County Thursday.

The FBI said Wednesday it was joining the search for the man they called an "armed and dangerous" suspect wanted in connection with two the two killings.

Police said he is also wanted in at least one robbery in the state.

State Department of Public Safety records show Moore got out of prison on August 20 and is still on parole. He has a trail of theft and breaking and entering arrests stretching back to 2009.

Two days later, on Sunday, a woman was assaulted on a Charlotte greenway. Police also suspect Moore in that case.

Around 10 p.m. that same night, Charlotte-Mecklenburg Police Department believes Moore killed a different woman in that same part of town. Hours later, investigators believe he broke into a neighborhood market.

CMPD Captain Joel McNelly said in a press conference Tuesday that the victims do not seem to have any personal connections to Moore. Instead, investigators believe these crimes are connected because they all happened very close to Norfolk Southern railroad lines.

"We believe that he may frequently travel by rail, so we need communities along rail lines north and south of Charlotte to pay particular attention to those areas. All of the rail companies in those areas have been notified," McNelly said Tuesday.

RELATED: 'Armed and dangerous' suspect wanted for killing Ida evacuee in Charlotte is also a person of interest in Greensboro killing