Mount Tabor students welcomed back to school since tragedy

Parents and alumni planned a special welcome back for students so they felt comforted while returning to class. There was also an increased police presence. 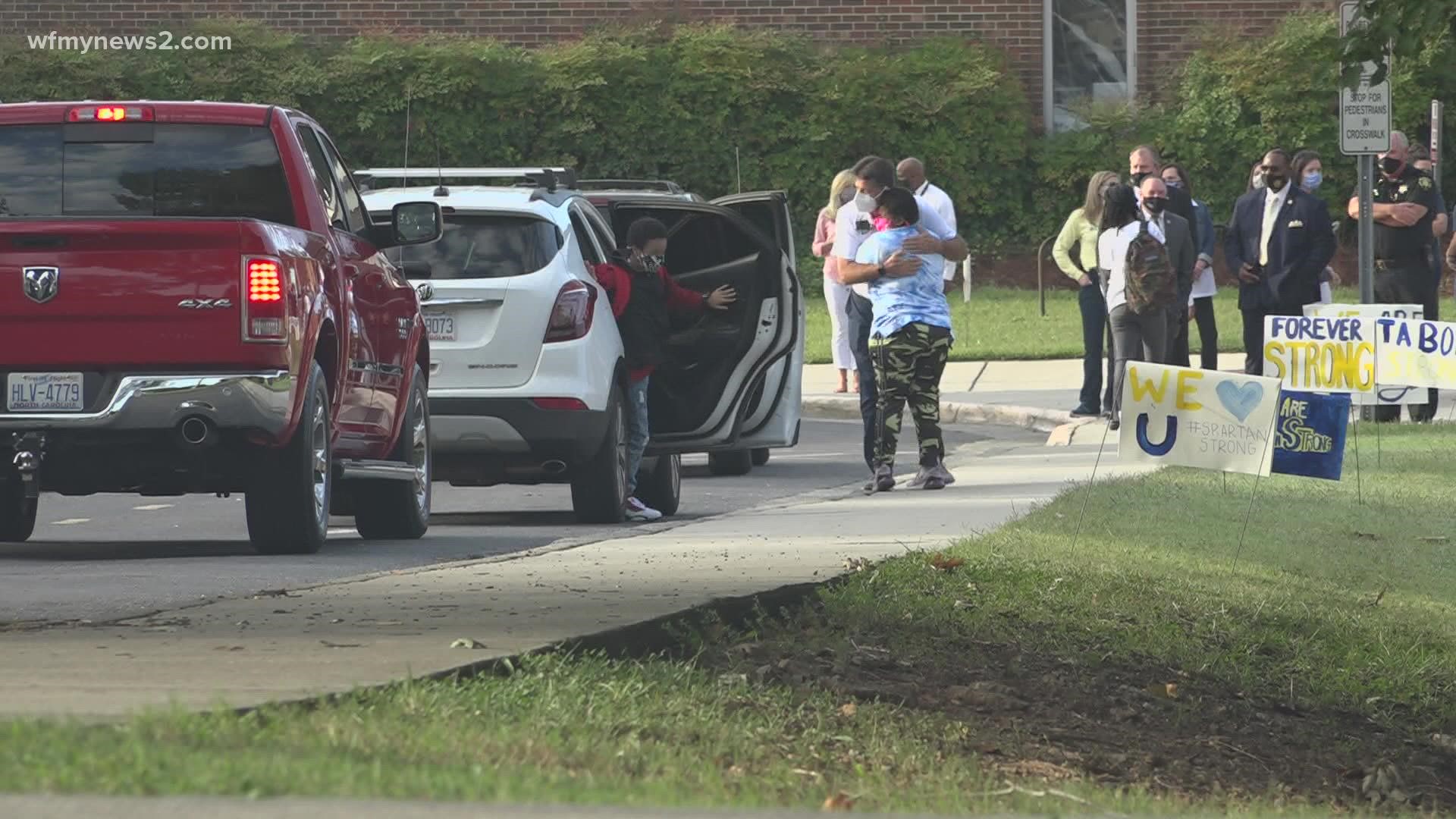 WINSTON-SALEM, N.C. — Mount Tabor High School students and staff are back in classrooms for the first time since tragedy struck the school last week.

The district attorney has released minimal information about the suspect because they are a juvenile.

On Tuesday, the focus turned to healing and unity. At the doors of Mount Tabor, students and staff saw extra security, but also words of encouragement.

All over campus and inside the building, there are reminders of the school’s theme, “Spartan Strong.”

To ease the anxiety of returning after the tragic loss of a beloved classmate, a large police presence was on campus.

“We understand their emotions. I have kids in the public school system. I have a son in high school and we're going to put all of our resources on the table to ensure their children are safe and they continue to get their education and ease some of that burden and like the govern said we're going to double down on our resources,” Forsyth County Sheriff Bobby Kimbrough said.

All high schools in the Winston-Salem/Forsyth County school district have an increased police presence for now.

Sheriff Kimbrough said he hopes to continue to do this as long as the resources are available.

The student who opened fire at the fire and is accused of William Miller, Jr. is in police custody. The sheriff told us on Tuesday that the investigation is still going on and there are a lot of moving parts, but they are leaving no stone unturned. 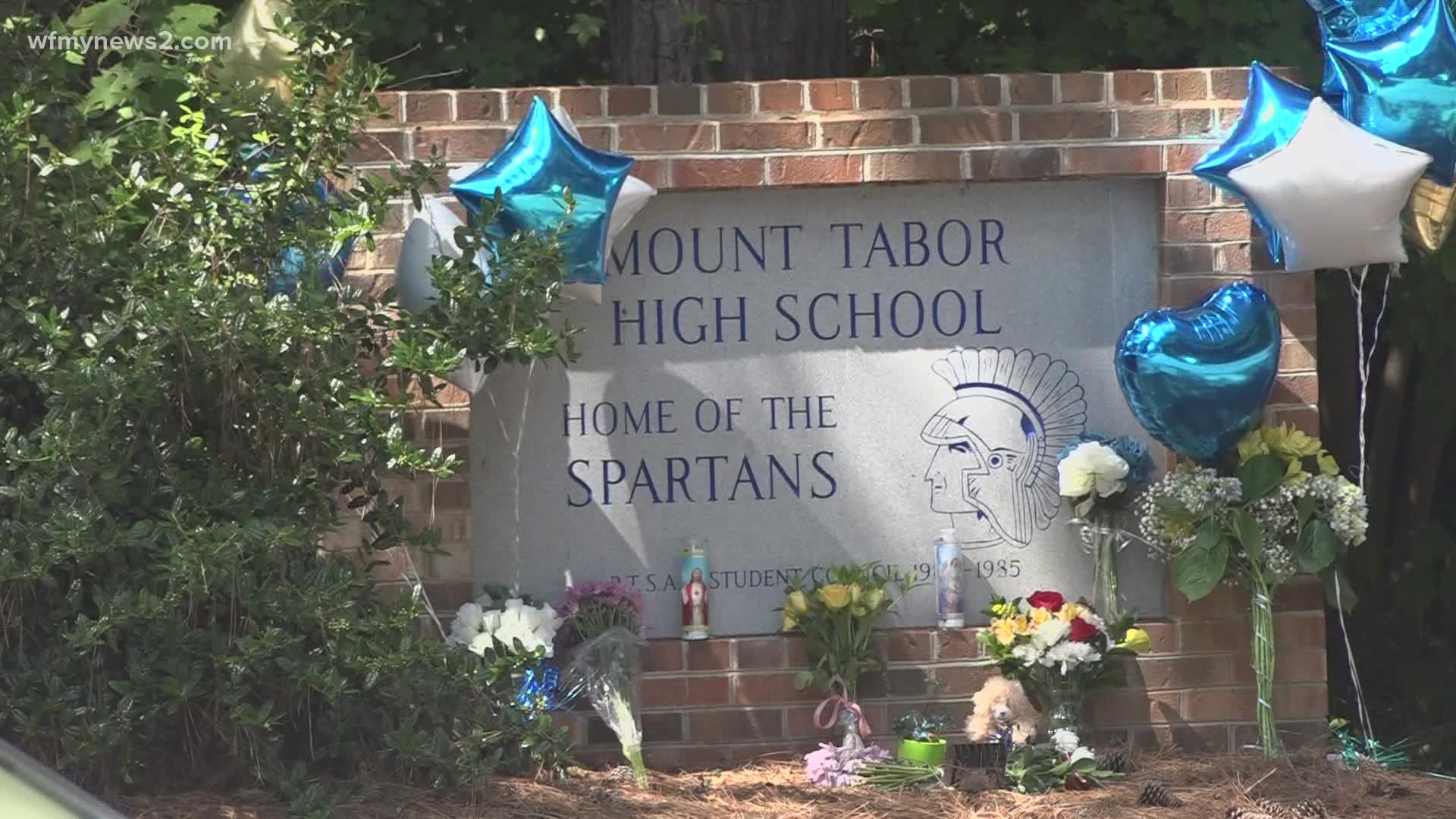