The Athletic Director for the school says a search will begin to identify a new coach or coaches. 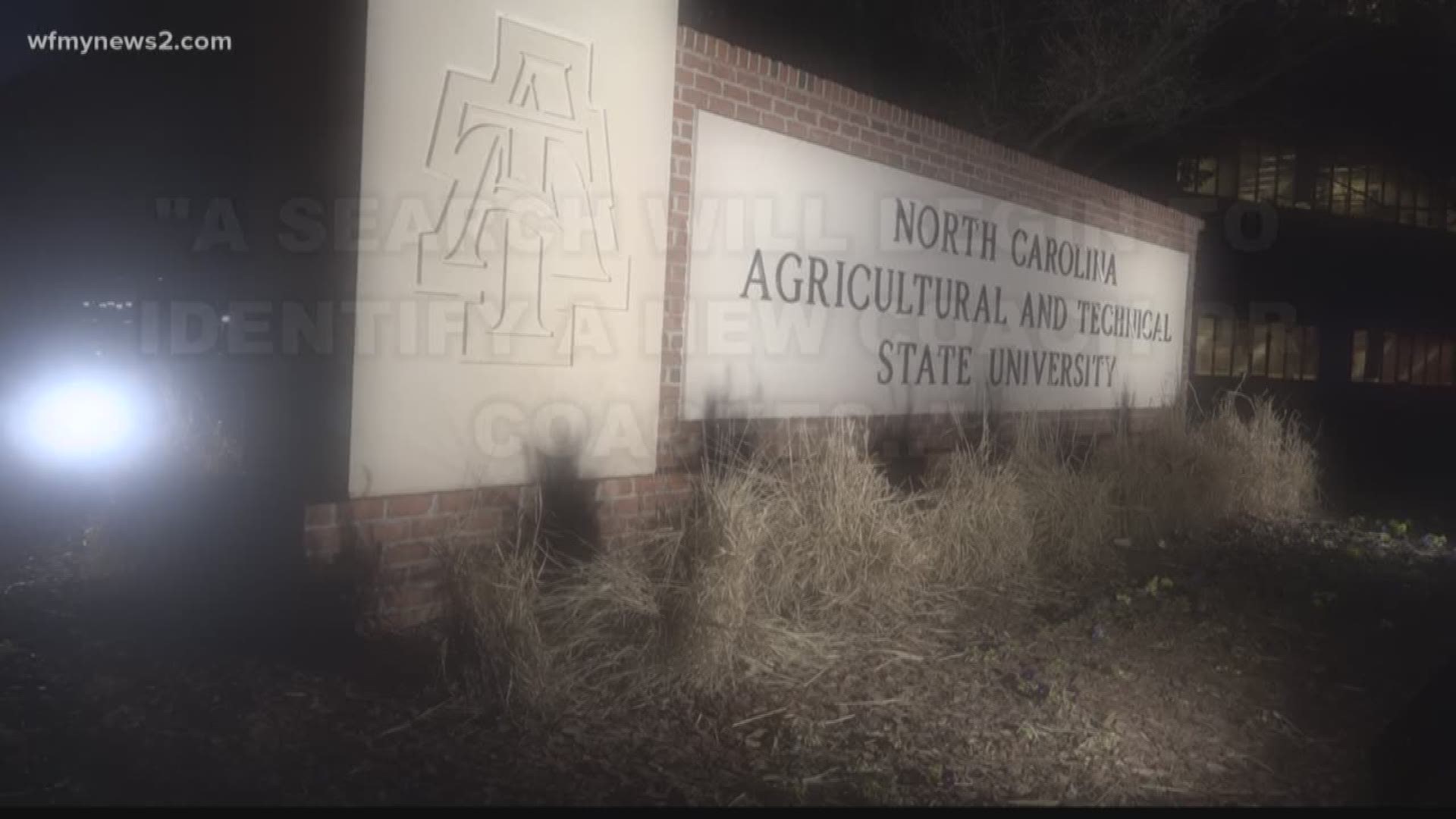 RELATED: On The Record | What Has Happened Since An NC A&T Student Went Public With Claim Of Being Sexually Assaulted

The University said Adjoa Botwe-Rankin and Wenalyn Glenn resigned from their positions as co-head coaches.

The team has been under fire since a member of the squad, Raina Gee, said she was raped, reported it to her coaches, and said her coaches never reported it.

Raina Gee reacted to the coaches resignation, which was her ultimate goal.

"It was so exciting, I know you shouldn’t celebrate someone resigning but it’s a different type of situation like, we had to see some changes and for this to happen it was just amazing," Gee said. "I wish them the best but I think this was the right decision that was made."

In the meantime, the university announced that Shawn Hendrix, senior women's administrator for A&T Intercollegiate Athletics, has been appointed to serve as administrator of the cheerleading program.

Hendrix will oversee the cheerleading squad on an interim basis.

NC A&T officials say they will begin searching for a new coach or coaches.

RELATED: NC A&T Cheerleader Who Says She Was Raped Wants Coaches Fired For Not Reporting It; Protests at Game

WFMY News 2 asked A&T if the resignations were a direct result of the investigation. A University spokesperson said they could not discuss personnel matters.