Day 2 kicked off with more recorded performances which folks could access online right from the comfort of their home or mobile device. 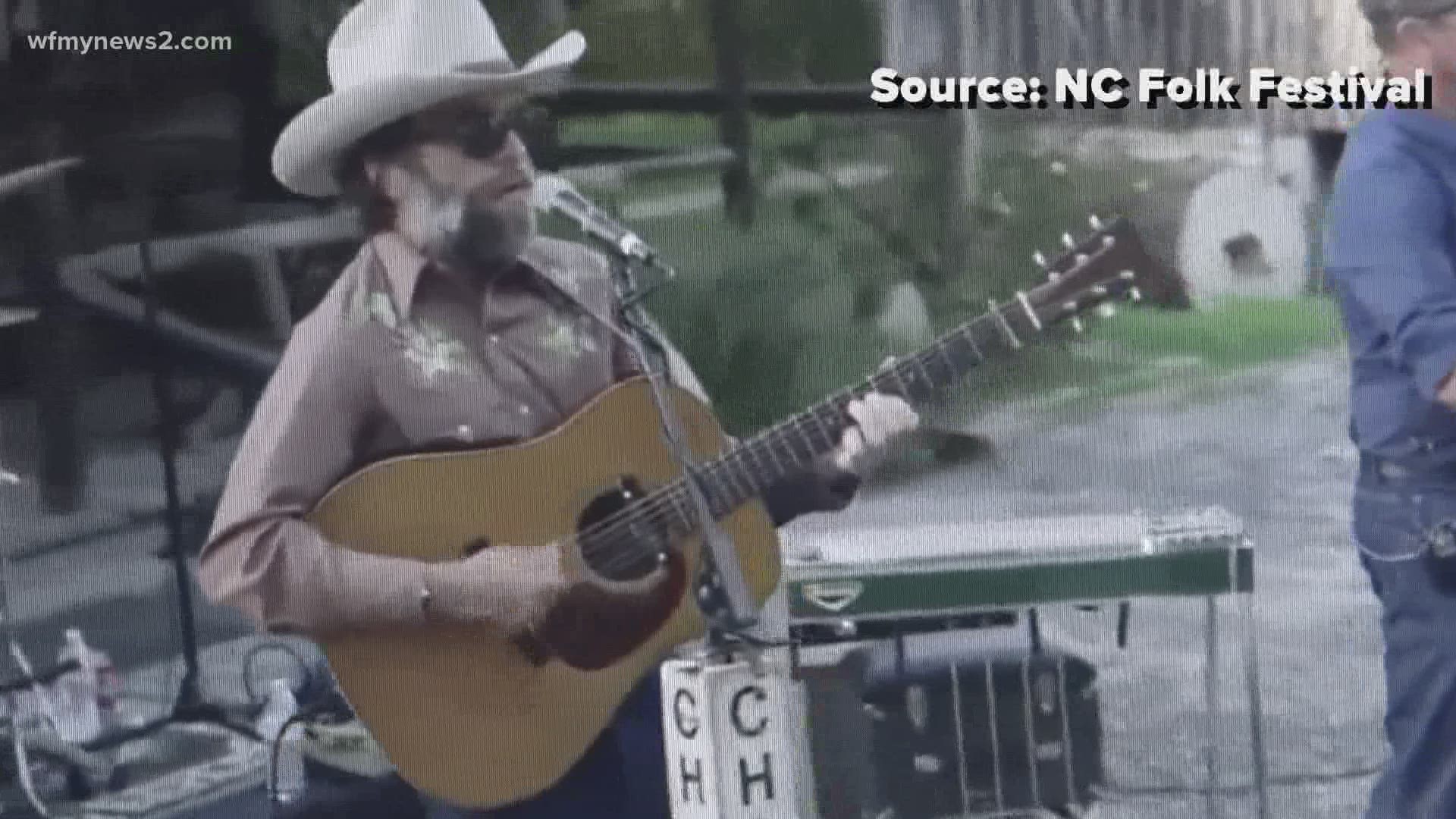 GREENSBORO, N.C. — The show goes on for the North Carolina Folk Festival. The second day of the now virtual event kicked off Saturday evening.

Due to the COVID-19 pandemic, the folk festival has gone off the streets and on to screens, and organizers and vendors have had to adapt.

Organizers recorded several hours of live performances which folks could stream online right from the comfort of their home or mobile device.

Event organizers switched gears and got creative so they could still run the show, and attendees wouldn't have to worry about exposure to the coronavirus.

The festival is one of the Triad's major fall music events and kicked off Friday with the first 2 hours of recorded performances on streaming platforms.

Organizers partnered with local filmmakers, 7 cinematics, and had bands and artists perform at nearly a dozen key outdoor locations in the Triad.

"It was a pretty easy decision, around July, to shift to an all-digital format," said Amy Grossmann, president, and ceo of the NC Folk Festival. "It was just the best way to make sure we were complying with those ordinances but also ensure the health and safety of the artist, the crew members, and all the folks who were involved." 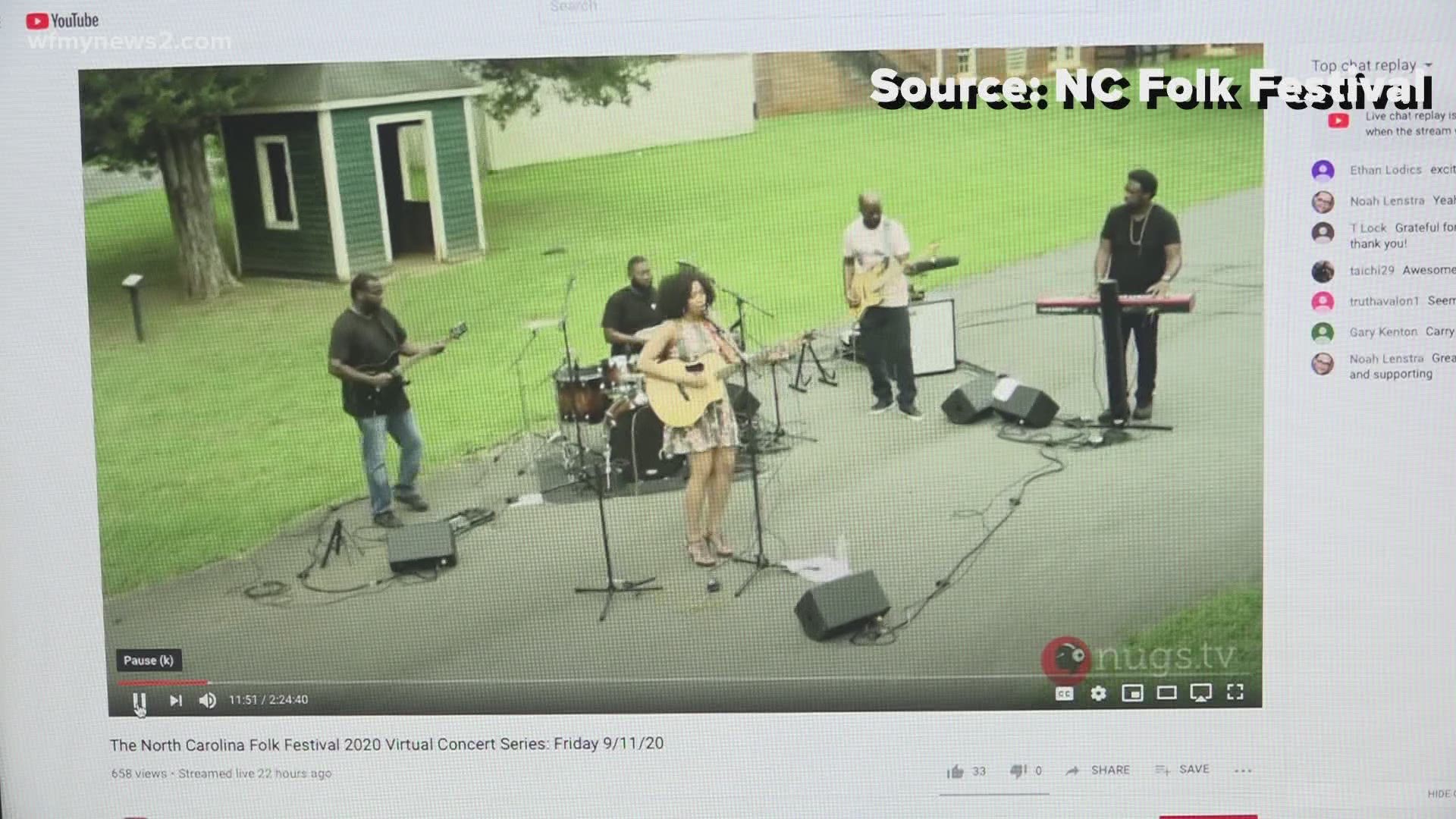 Small business owners who were affected by the switch are also finding opportunities with the virtual event.

"We're going through this pandemic, that was not expected, but we've all had to be able to adapt to the situation, whether we like it or not," said Camilia Majette of Greensboro.

Majette owns Nailah' Shea, an organic skincare line, and is one of the many vendors who were unable to set up a stand or sell their goods at the folk festival.

The vendors are getting a boost in the 'Marketplace' section of the festival's website. 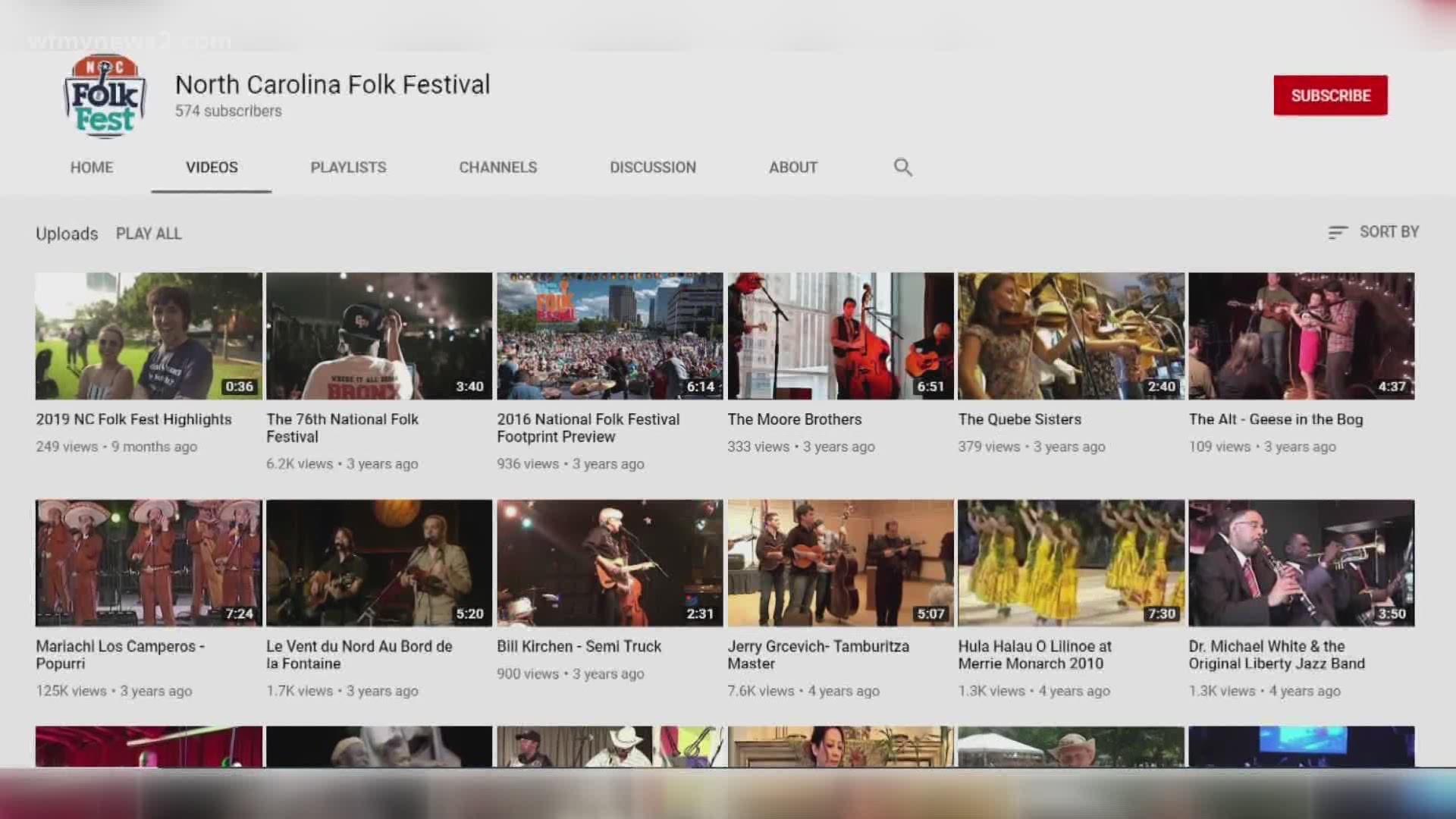 Majette was one of 30 local vendors featured and the promotion will extend through the holiday.

"It's a great way of being able to build our local community in the Triad area, in North Carolina as well as nationally," Majette said.

This year's first virtual edition of the Folk Festival is combined with the 34th edition of the Carolina Blue's festival. Organizers of that event, the Piedmont Blues Preservation Society  had scheduled it for May of this year but had to postpone it. 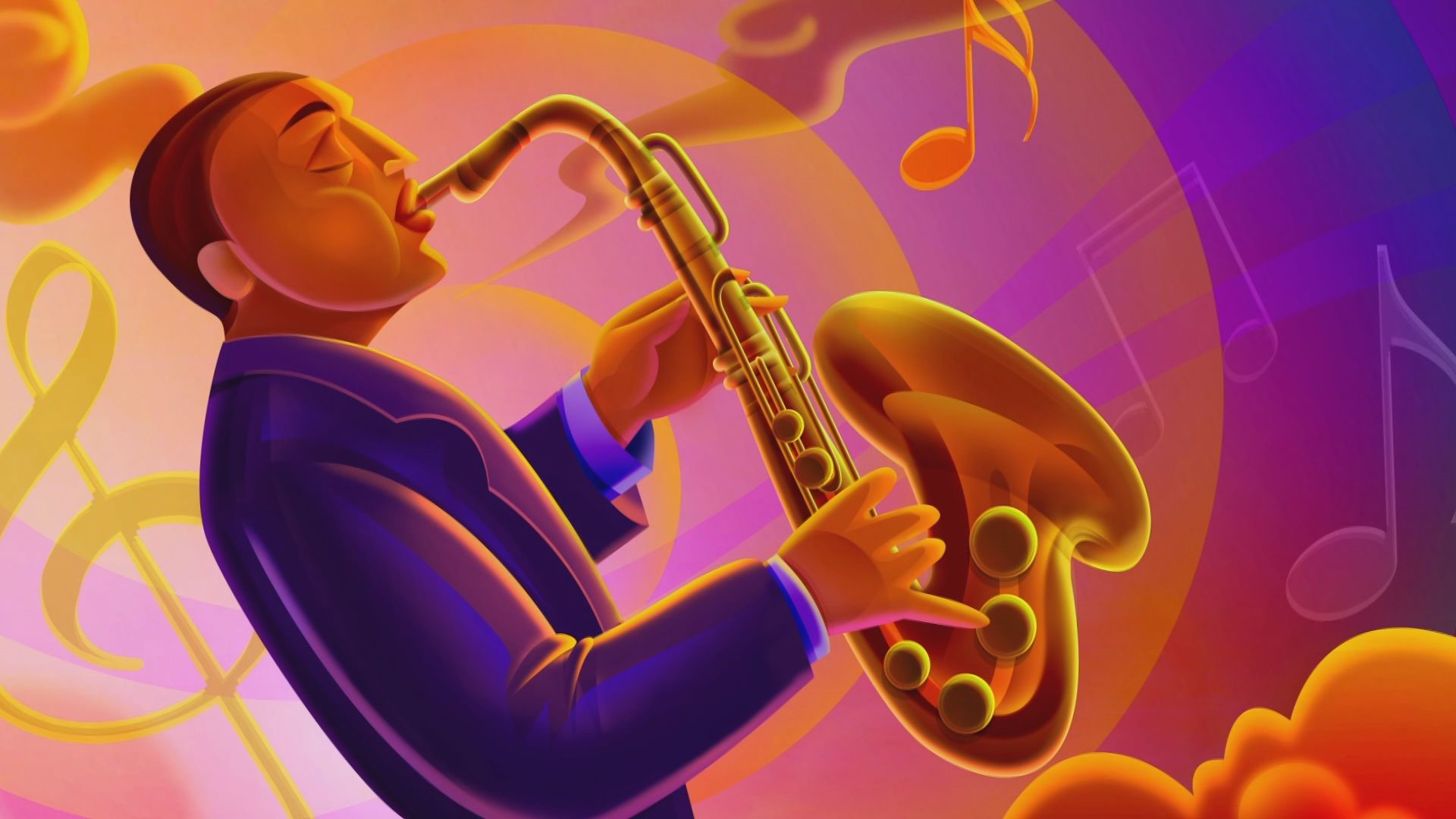