Greensboro police confirm Carolyn Tiger was shot and later died, after another driver opened fire on her car. The incident may have stemmed from a minor crash. 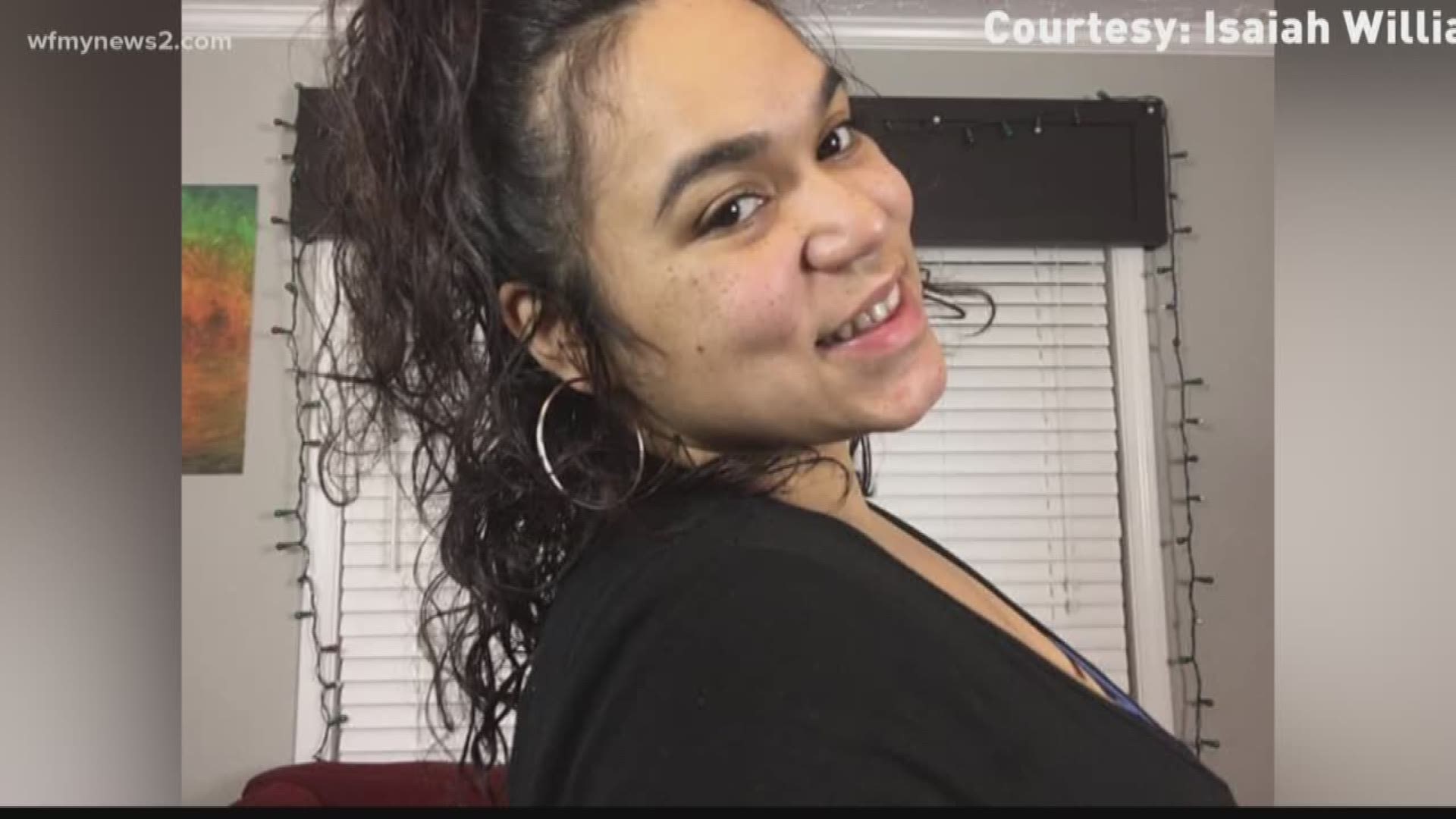 GREENSBORO, N.C. — Greensboro police need your help finding whoever shot and killed a mom after a minor traffic crash. Police say the shooting happened while two children were in the car.

It happened Sunday around 4:35 p.m. at the intersection of Patton Avenue and South Elm-Eugene Street. 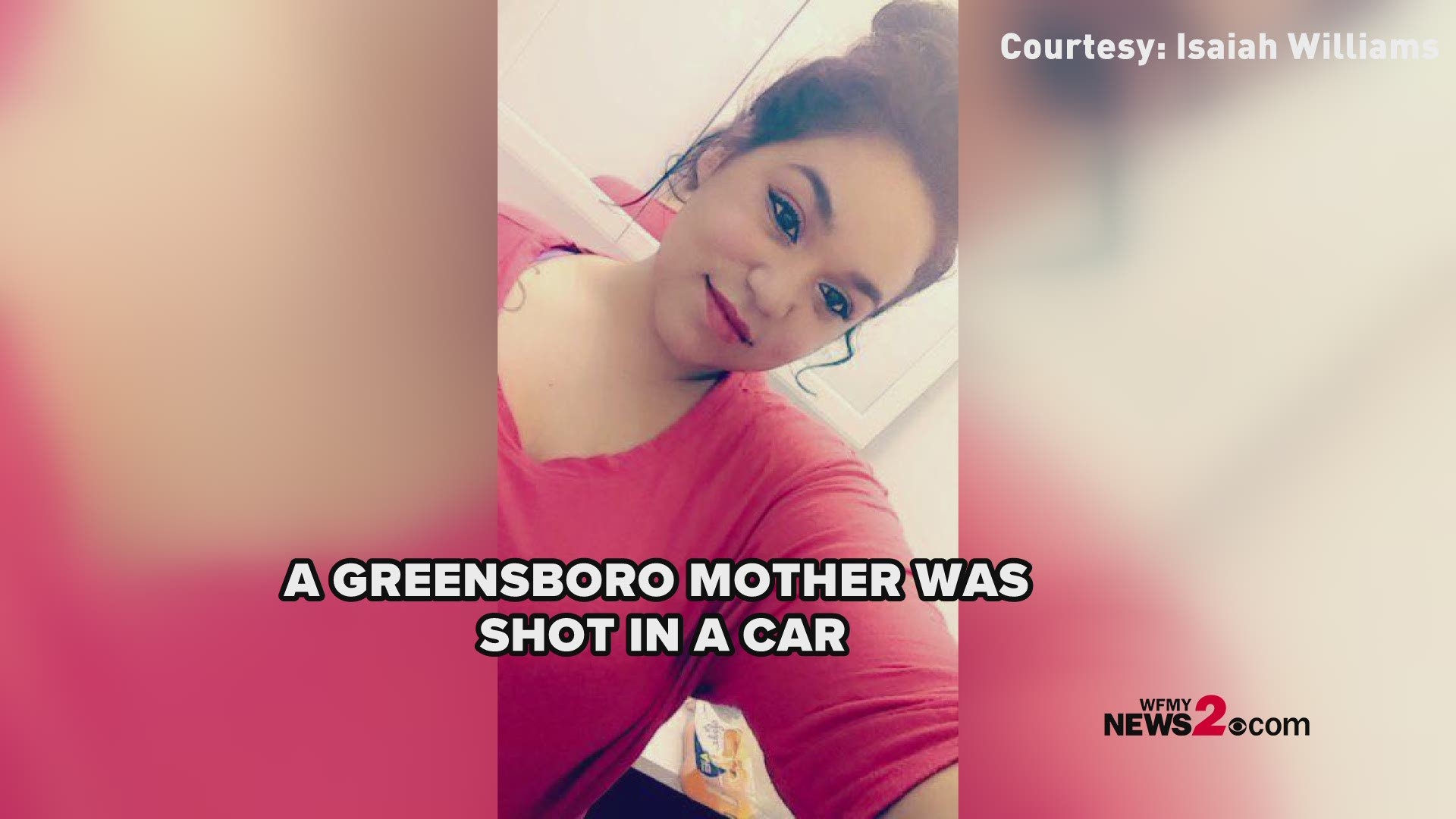 Police say 26-year-old Carolyn Tiger was driving a black Nissan with two children in the back when she was possibly involved in a minor traffic accident with a newer model light blue Hyundai, police say.

RELATED: Woman Dies After She Was Found Shot Inside a Car In Greensboro

Police say both cars then drove to the intersection where the driver of Hyundai attempted to block in Tiger's car. Police say the Hyundai driver, who is believed to be a man, then got out of his car, went to his trunk and pulled out a rifle. Officers say the person then opened fire on Tiger's car as she was trying to drive away. 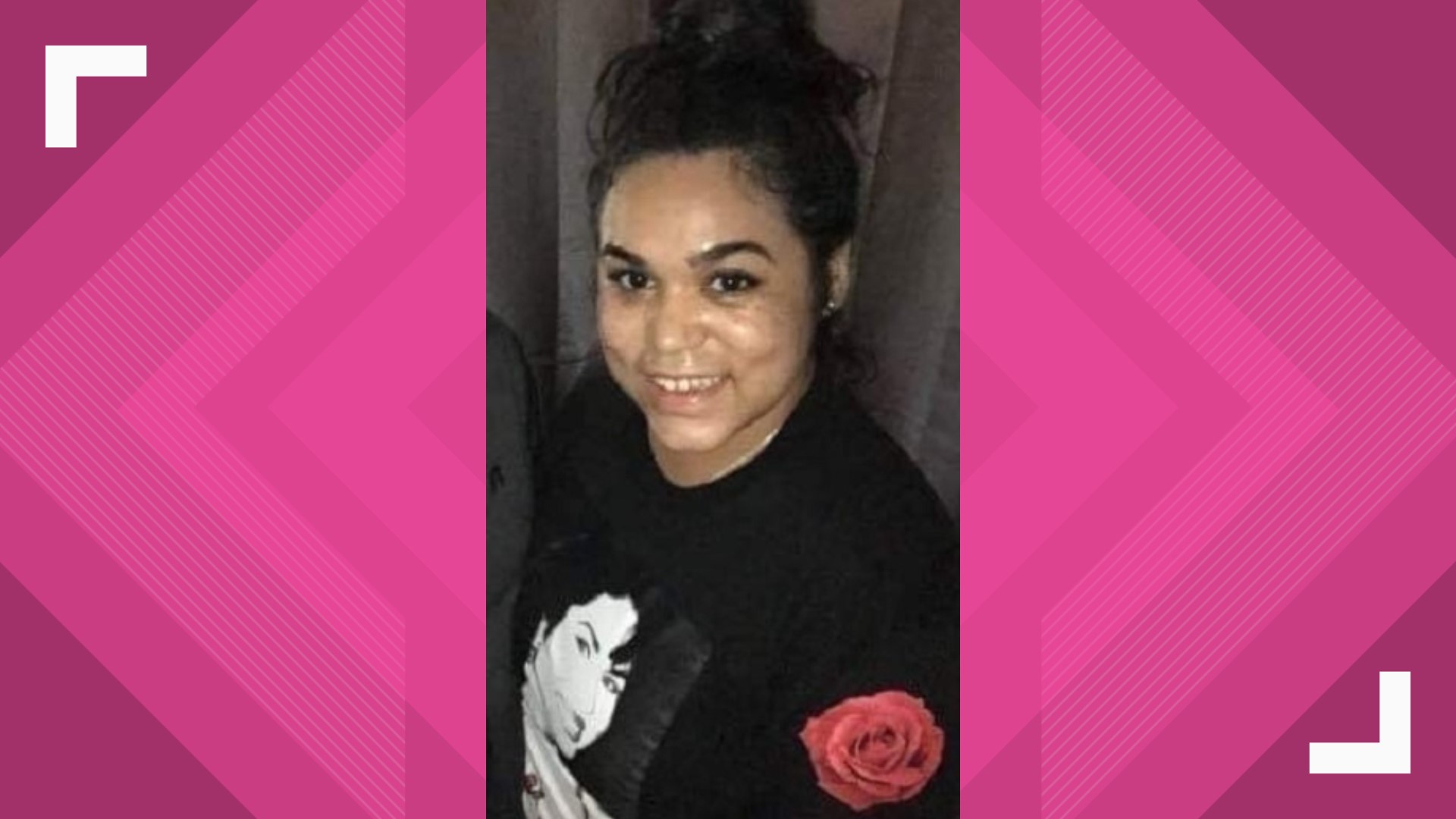 Police say Tiger was hit by a bullet and later died at the hospital. Police say their investigation so far doesn't reveal any information that says the suspect and Tiger knew each other.

Detectives have classified the shooting as a random act of violence. 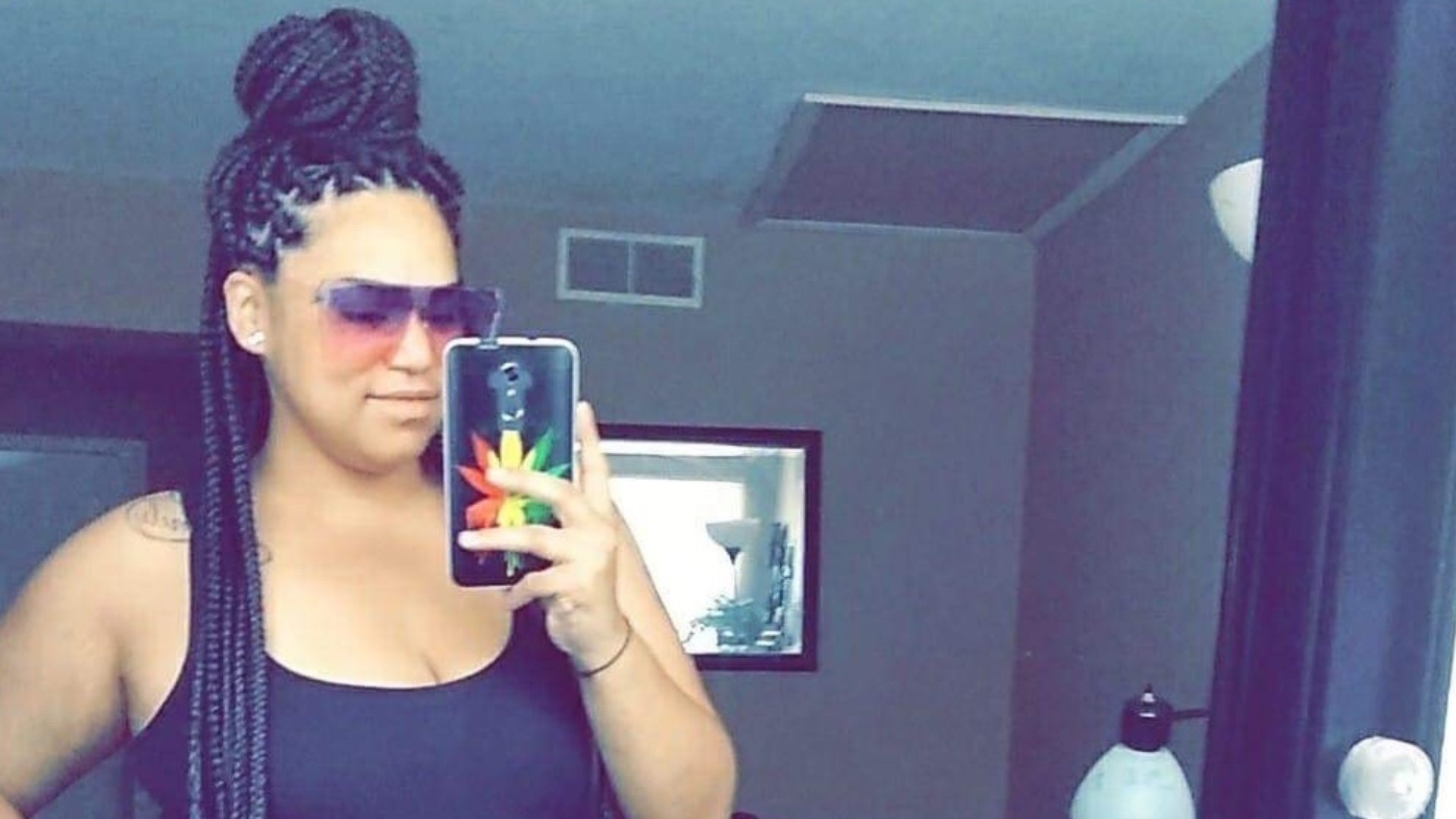 Police said the only description they have of the suspect is a black man, possibly in his 20s, tall and skinny with a muscular build. He was wearing at the time of the incident blue jeans, a jacket, and a black toboggan. The car is a light blue Hyundai.

If you have any information or know who the suspect is, call Crime Stoppers at 336-373-1000 or text the tip to 274637 using the keyword badboyz. All calls to Crime Stoppers are completely anonymous and may result in a reward of up to $2,000.