Employees will be offered jobs at other Sheetz locations in the area after the store closes on Dec 5. Sheetz operates four other stores in High Point. 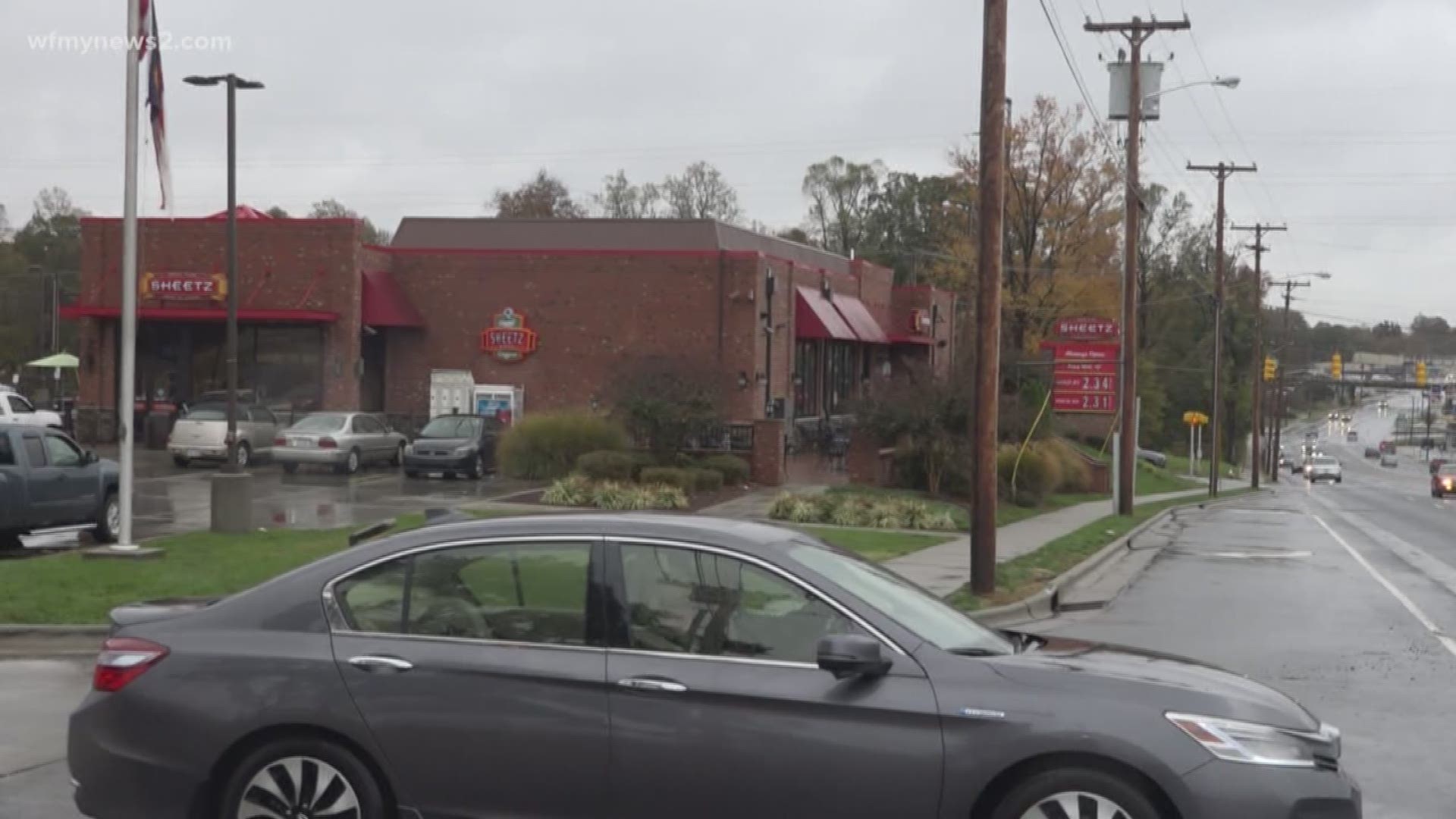 HIGH POINT, N.C. — Sheetz will close its location on South Main Street in High Point in early December because of performance and security issues.

"After a great deal of consideration, Sheetz has decided to close its store location along South Main Street in High Point, NC, because it was not meeting expectations, including the safety of our customers and employees,” Sheetz spokesman Nick Ruffner wrote in an email to the High Point Enterprise.

Ruffner told the newspaper all store employees will be offered jobs at other Sheetz locations in the area after the store closes on Dec 5. Sheetz operates four other stores in High Point.

Neighboring business operators said they are not surprised by the news of the closure.

"I don't even like to go there and get gas now because somebody's going to come up to the pump and ask you for money and come up with some story. I've seen police cars just swarming in, just going past here at 70 and swarming into Sheetz probably five or six carloads," added Johnson.

High Point Police records show that in just under 2 weeks into the month of November alone, there were 7 arrests or incidents at the Sheetz address over drug-related crimes, larceny, or trespassing.

Despite the plan to close, City leaders tell WFMY they hope Sheetz will reconsider.

"A member of the economic development staff has reached out to Sheetz and we are trying to get to the ear of a person who can make a decision about whether to keep it open or closed," said Mayor Jay Wagner of High Point.

To read more on the closing and reaction to the news, click here to read the full story in the Triad Business Journal.