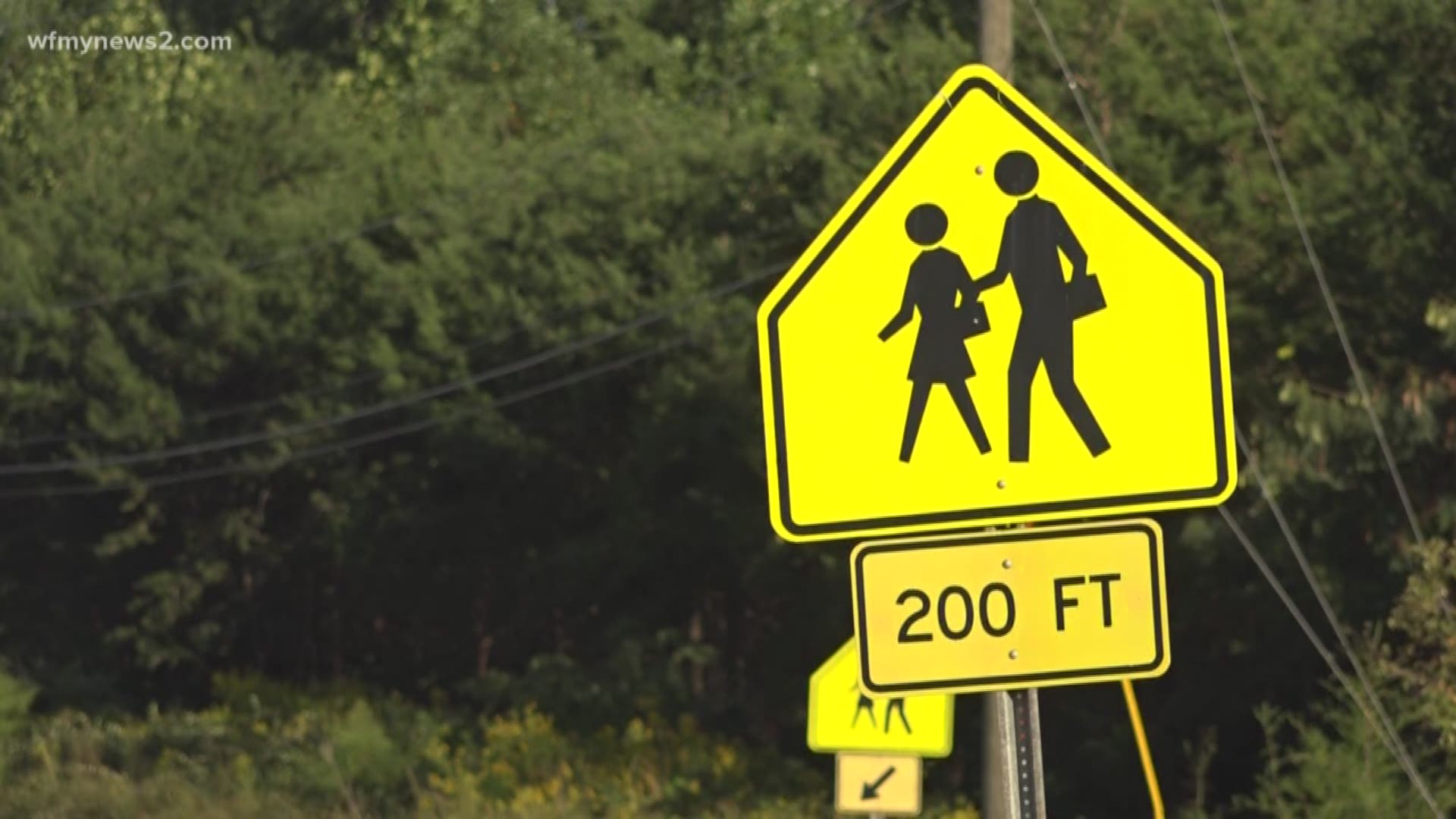 GREENSBORO, N.C. — Jody Thomas says her daughter was excited about graduating in January until a bus issue started effecting her grades.

Thomas's daughter is in high school and says this is her second year enrolled in the Twilight Program - a night school program for students who need just a few more credits to graduate.

Thomas said her daughter did well, until this year, she was told she needed to take the city bus to get to Jackson Middle School, where one of the night schools is hosted.

Thomas says she feels uneasy with her child taking a city bus, rather than a traditional school bus, at night.

A spokesperson for the district says, Guilford County Schools does not provide a chaperone on city buses, but they’re confident it's transportation has the appropriate safe guards in place, as they do for all of their riders.

The school district says utilizing city transit helps them maximize their resources. The Twilight Program at Southern High School uses yellow buses, because that school is in the county, which the city transit doesn't go to.

The Guilford County School District says this is one of the first years the program has been split up between several different schools. The Twilight Program is now split between Jackson Middle School, Southern High School, and High Point SCALES.

Previously, the district says it was held just at a location on Pisgah Church Road.

The school district says this may be new to the Triad, but it's not something that's never been done before in highly populated areas like New York City.

The district is providing bus passes for the students that need to be transported to the Twilight Program in the city, so they don't have to pay for the bus themselves.

"She has not gone due to the fact that she has no idea where she is going, and she don’t feel safe going by herself," said Thomas.

The Twilight Program is held between 4:30 p.m. and 7:30 p.m. Monday through Thursday during the school year, according to the district.

'No Notification At All? That's Unacceptable' Greensboro Mom Says Son's School Bus Was a No-Show Twice

'I Get It, There's Going To Be Challenges' | Guilford County Schools Working To Iron Out Bus Issues