“He’s been a guy I’ve respected a great deal. He made everyone bring their A-game for years and years and years, said the former UNC-Chapel Hill Basketball Coach. 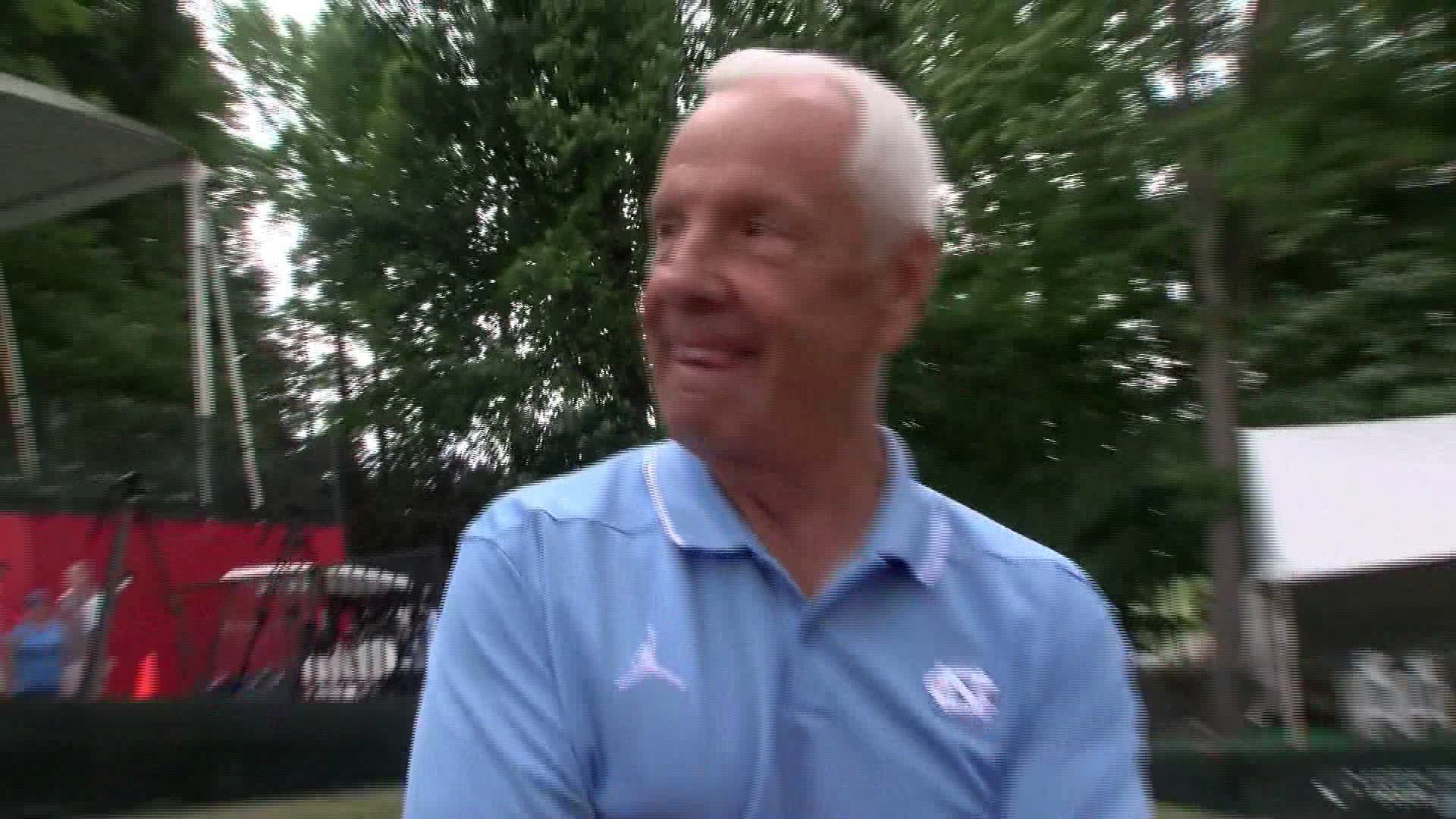 As the reactions and thoughts come in from all over due to the announcement of Coach K's retirement following the end of the 2021-2022 season, it's one reaction you assume people were waiting on.

That reaction would be from former rival and UNC-Chapel Hill Basketball Head Coach Roy Williams.

Just two months ago, on April Fool’s Day, Williams announced his retirement. The North Carolina legend made it clear he would be spending some extra time on the golf course at the time.

So it wasn't a surprise that on the golf course is where he found out the news of Mike Krzyzewski’s plans for retirement.

While many assume the college rivalry somehow spilled into real-life feelings of disdain for one another, Williams said that’s not true.

Though the praises poured in from Williams to Krzyzewski, Roy did find fault in one thing.

“The only thing wrong with Mike Krzyzewski is he doesn’t play golf.” 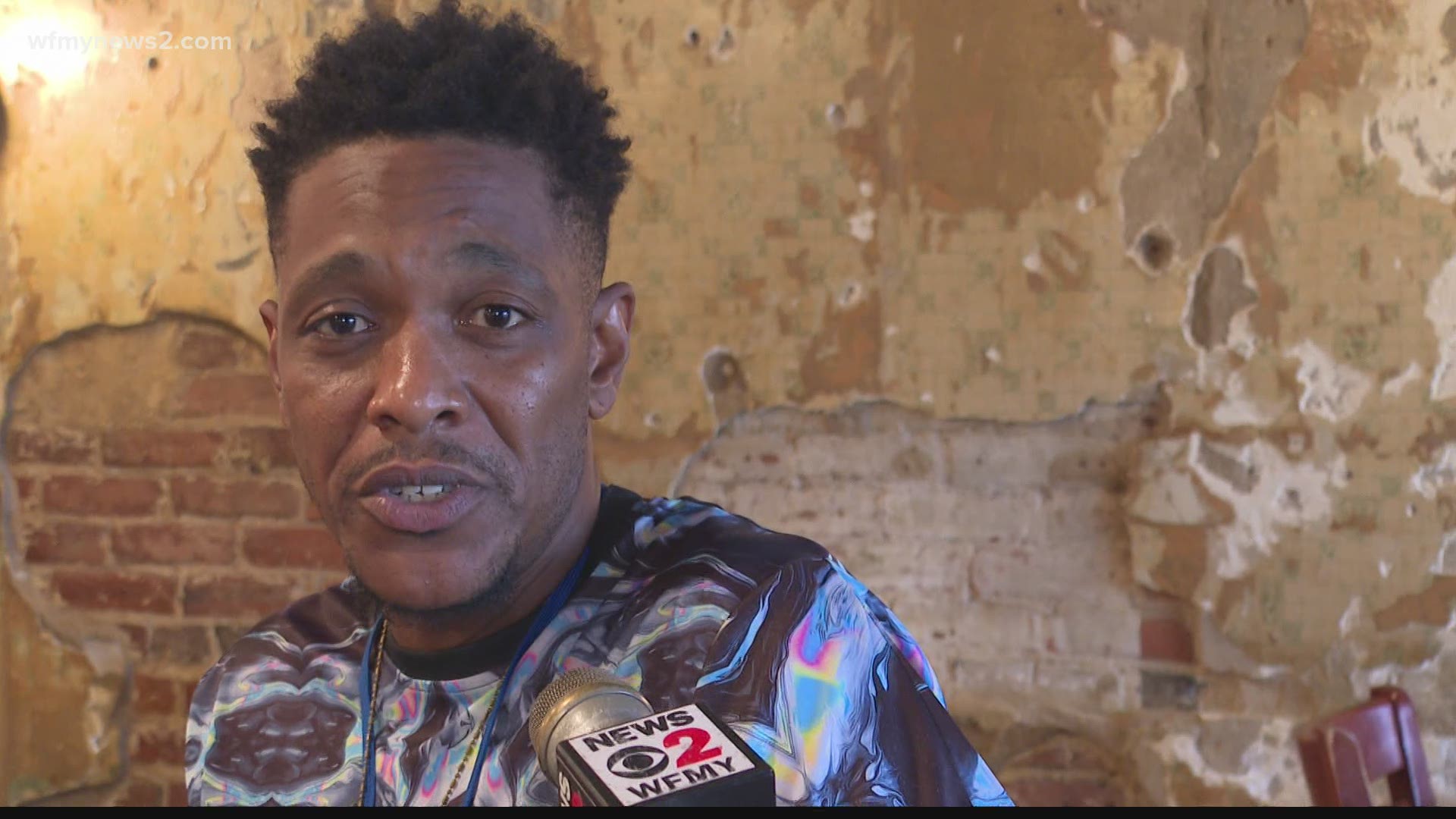